Revealed in entirety at the Geneva Motor Show, the Tata Altroz hatchback is going through its final phase of testing before its launch in mid-2019. The carmaker’s first premium hatchback, it will be up against the likes of the Hyundai Elite i20, the Maruti Baleno and the Honda Jazz. Our friend and a member of the free-revving species, Gaurang Honrao spotted the car’s production-spec test mule going through its test run in Pune. 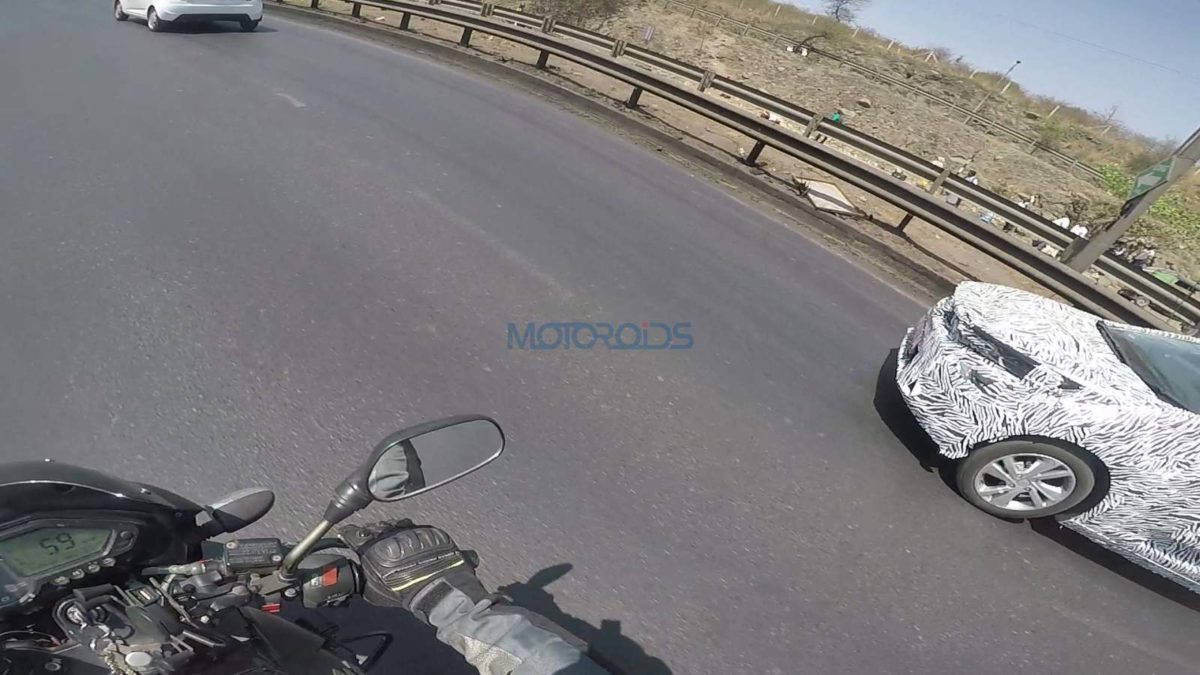 Interestingly, unlike the version displayed at Geneva which had a 5-spoke wheel design, this example was running split-type, 4-spoke alloy wheels. However, the rest of the details which hide under the zebra-patterned camouflage seem to be the way they were on the motor show car, including the 7″, floating-type ConnectNext infotainment system. As per the official spec sheet, the Altroz will be powered by a 1.2-litre petrol engine which will crank out 100 Hp of power @ 5,500 rpm and 140 Nm between 1,750 and 4,000 rpm. The motor will be paired with a 5-speed manual gearbox. We expect a diesel to be on offer too along with AMT options for both motors, however, don’t take our word for it since oilburners these days are a dying breed. 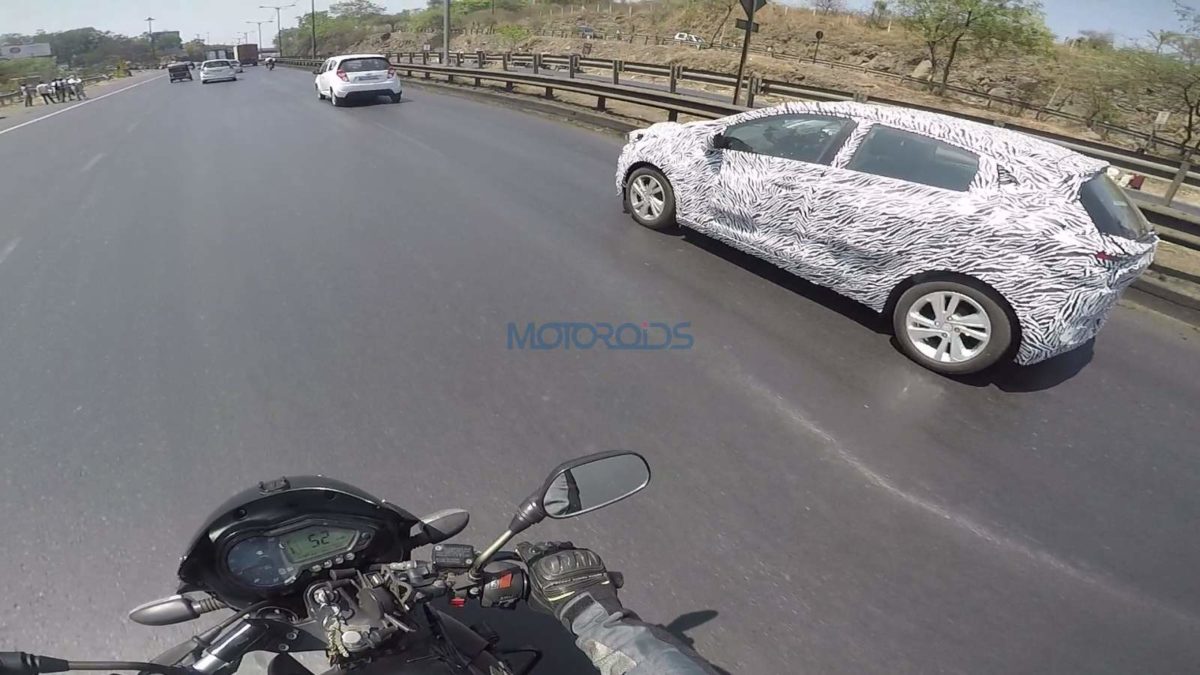 What has been confirmed though that an EV version of the Altroz will be introduced in India. The timeline isn’t set until now, however, once we have some decent enough infrastructure for electric vehicles, expect a lot of them to hit showrooms. The Altroz EV will target a range of 250 – 300 kilometres on a full charge and will feature fast-charging that will replenish 80% of the battery’s juice within 60 minutes. 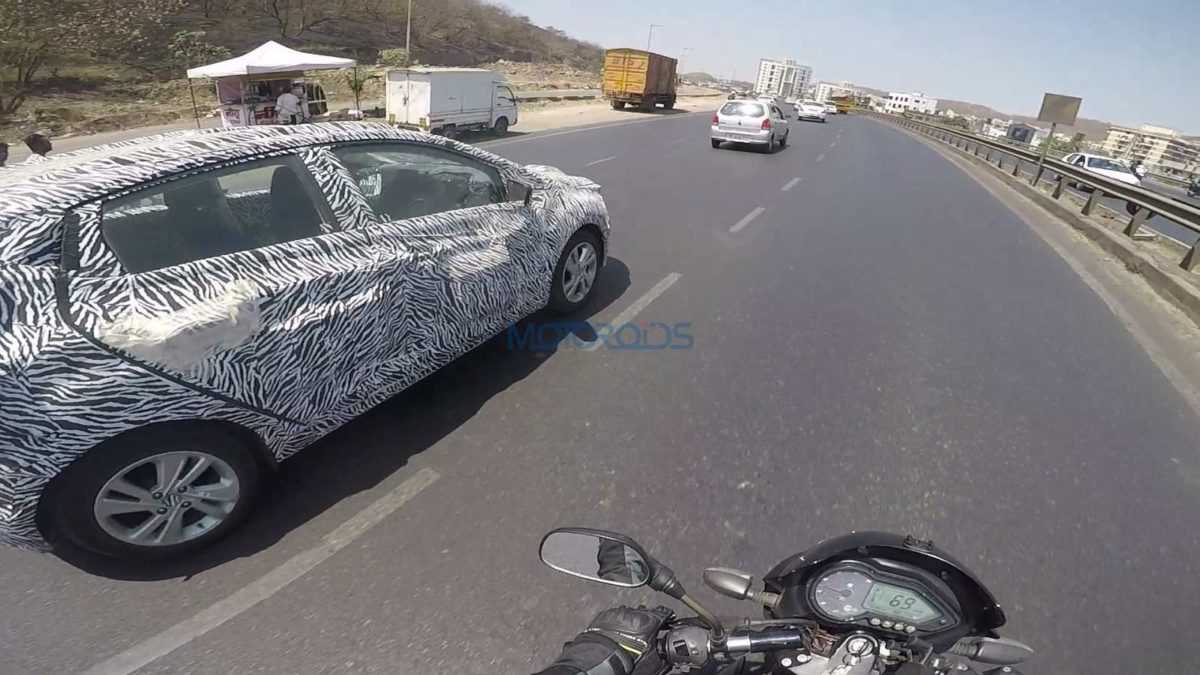 Coming back to the conventionally powered Altroz, it gets a new flat-bottom steering wheel which looks great with its thumb resters and unlike previous units, gets a more ideal rake angle, where it faces the driver more than the roof. 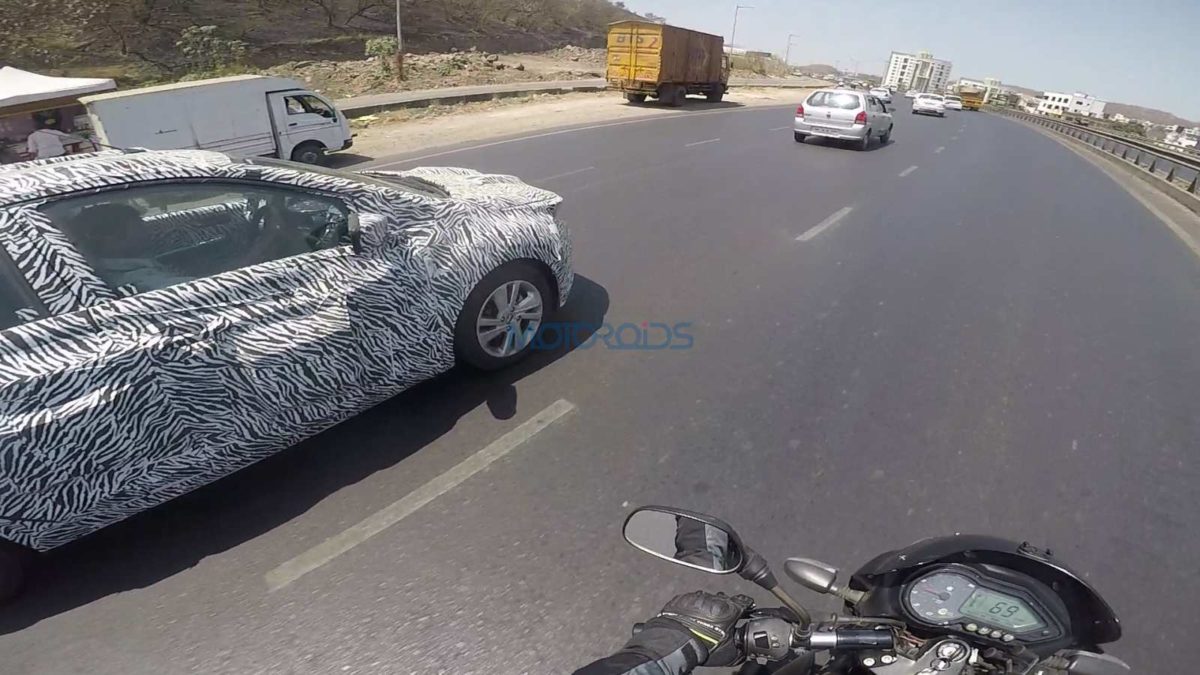 The Altroz hatchback will also get a semi-digital instrument cluster which seems to have been borrowed from the Harrier. We don’t see a Nexon-like dial to switch between driving modes though. We’ll bring you more details about this brand new hatchback in the run up to its launch. Until then, stay tuned!