TheMahindra Thar 4×4 is one legendary off-roader that many enthusiasts in our country swear by. A very basic ladder frame chassis combined with a proper 4×4 transmission with a low range gearbox, make this vehicle a perfect recipe for slush, mud, rocks and pretty much anything that you throw at it. However, with the new safety and emission regulations on their way to being implemented, the current-gen Thar will have to either shape up or ship out. As a result, Mahindra has already started testing the new generation Thar. The new model will most definitely retain the off-road capabilities of the current model but in a much more safer package. 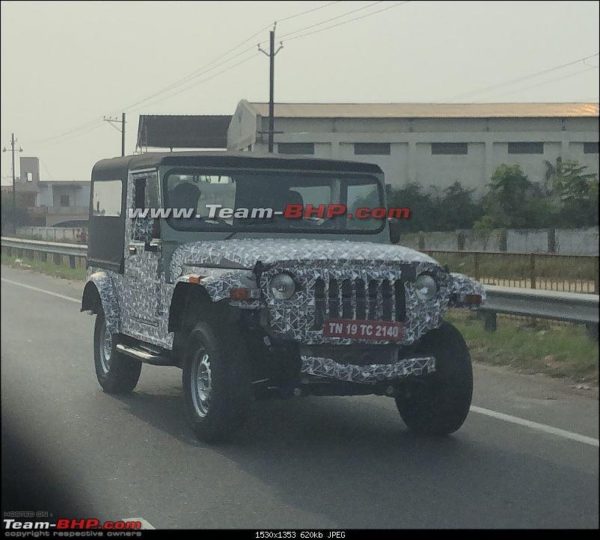 The new Thar gets a wider track and is quite visible in the spy images. The length of the car also appears to be increased by a considerable margin. The flared wheel arches look aggressive and off-road ready as well. As part of the upcoming regulations, Mahindra will need to equip the Thar with airbags, ABS, seatbelt reminders, high-speed alarm and some more. In with more safety features would be a more practical and easy to live with cabin. This would broaden the appeal of the car and a wider set of audiences would have a look at this SUV. 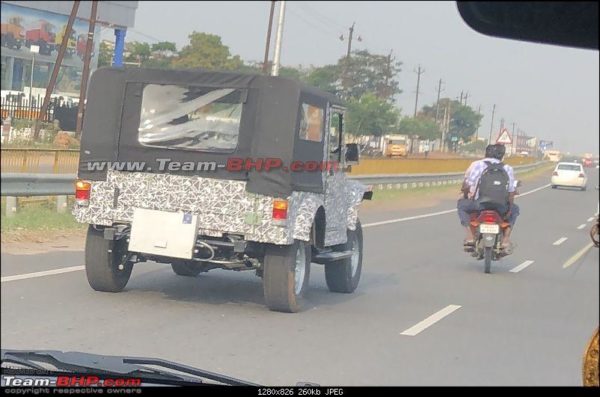 Also Read: How Does the Mahindra XUV 300 Stack up Against Its Rivals?

Mahindra will also have to equip the Thar with a cleaner BS VI compliant engine which may deliver some more power and torque than the existing model. Mahindra is expected to unveil this SUV at the 2020 Auto Expo in Delhi and a launch would happen soon after. As it has been always, the Thar will stand in a segment of its own without any competition unless Maruti Suzuki decides to bring in the 4th generation Jimny to the Indian market.