Home Comparisons How Does the Mahindra XUV 300 Stack up Against Its Rivals?

Mahindra gave a name to their new compact SUV, codenamed S201. Sticking to an alpha-numerical name this time around, this new SUV will be called the XUV 300. Just like the first member of the XUV family, the XUV 500, this smaller SUV also gets a cheetah inspired design. To know more about the car, click here. The XUV 300 will be placed in the sub-4-metre SUV category, where it will go against the likes of the Maruti Suzuki Brezza, Ford Ecosport and the Tata Nexon. Going by the feature list, we believe that this car can even give the Hyundai Creta, which is a segment above, a run for its money. 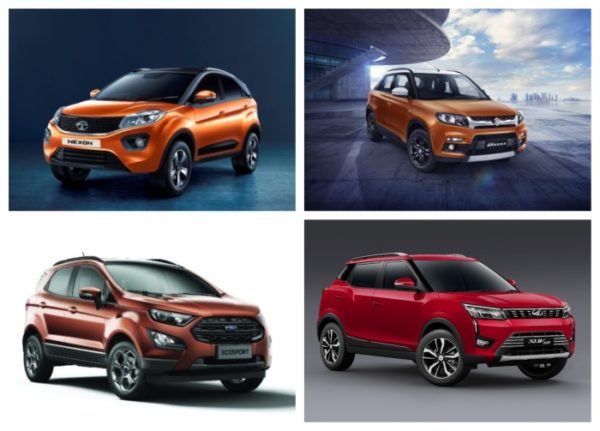 The safety features and amount of protection a car offers has become a major priority for Indian buyers now. Gone are the days when only top end variants would be equipped with airbags and ABS. All the contenders in this list are equipped with at least two airbags and ABS as standard. Also available are ISOFIX child seat anchors. The Ford Ecosport offers as many as six airbags in the top end trim level. While the Nexon and Brezza maybe down on the number of airbags, they score a mighty impressive 5-star and 4-star safety rating respectively in the global NCAP crash test. The XUV 300 will be made available with as many as 7 airbags along with standard ABS with EBD and ISOFIX child seats, making it appear that much better than the competition on paper. The Creta gets 6 airbags in the top end trim.

Keeping the cabin cool is pretty important in a country like ours where the sun is too generous and heats things up pretty quick. A good air conditioning unit with a climate control system is a must-have for us Indians. Every car in this segment offers an automatic climate control system but the XUV 300 takes it one step further by offering a dual-zone climate control system, something unheard of in this segment of vehicles. Even the Hyundai Creta, a segment above, does not offer this option. For days you want some fresh air inside the cabin, the XUV 300 will also come with an electric sunroof. A sunroof can also be opted for in the Ecosport and the Creta. The Brezza and the Nexon do not offer this feature. 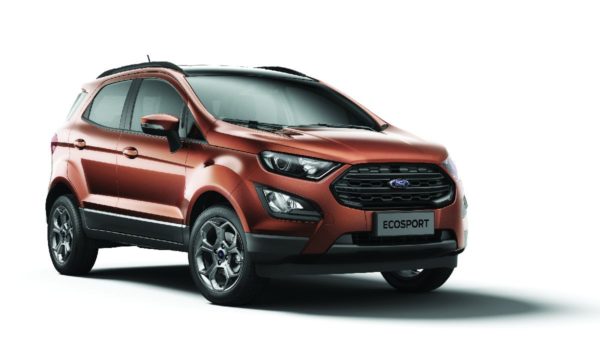 Now let us cut to the most important aspect of a car – the engine and drivetrain. While Mahindra has not yet revealed the engine specifications of the cars, we have been told that both petrol and diesel engines will be on offer with class-leading torque. Going by that claim, the petrol engine would develop more than 170 Nm of torque and the 1.5-litre diesel will give you a twist of more than 260 Nm, which sure sounds exciting. The Hyundai Creta with its petrol engine churns out 151 Nm, the 1.4 diesel is good for 220 Nm and the top of line 1.6-diesel is good for 260 Nm. 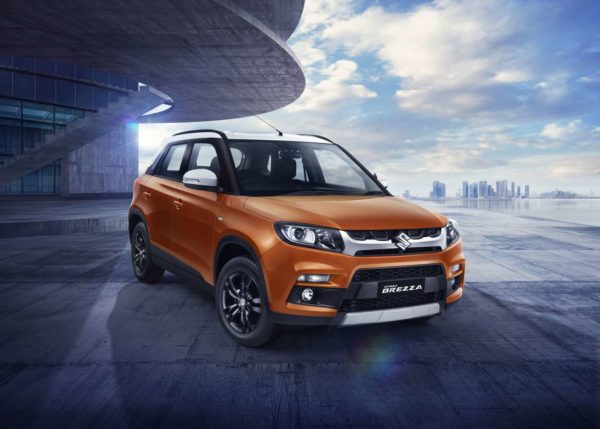 Things sure do look promising for the new XUV 300 on paper and going by the change in quality seen with their two recent launches, the Alturas G4 and the Marazzo, we sure do have very high expectations from the XUV 300. Will this baby SUV deliver to our expectations? It is a matter of time before we find out. Rumoured to start from the INR 8 Lakh range, this compact SUV will make its debut in February of 2019.