Honda Motorcycle and Scooter India are celebrating the landmark of gaining the trust of 13 million customers in the 6 States & one UT of South India. Half a decade after becoming the market leader in this part of the country, the South region is the biggest contributor to Honda’ two-wheeler sales nationally. The trust in brand Honda has gained speed over 3 times in 19 years, where it took 14 years for 6.5 million customers to join the Honda family, while the recent 6.5 million customers have purchased a Honda two-wheeler in just 4 years. The manufacturer is currently busy upgrading its existing line up of products, for them to meet the upcoming BS-VI norms which will be applicable from April 2020. 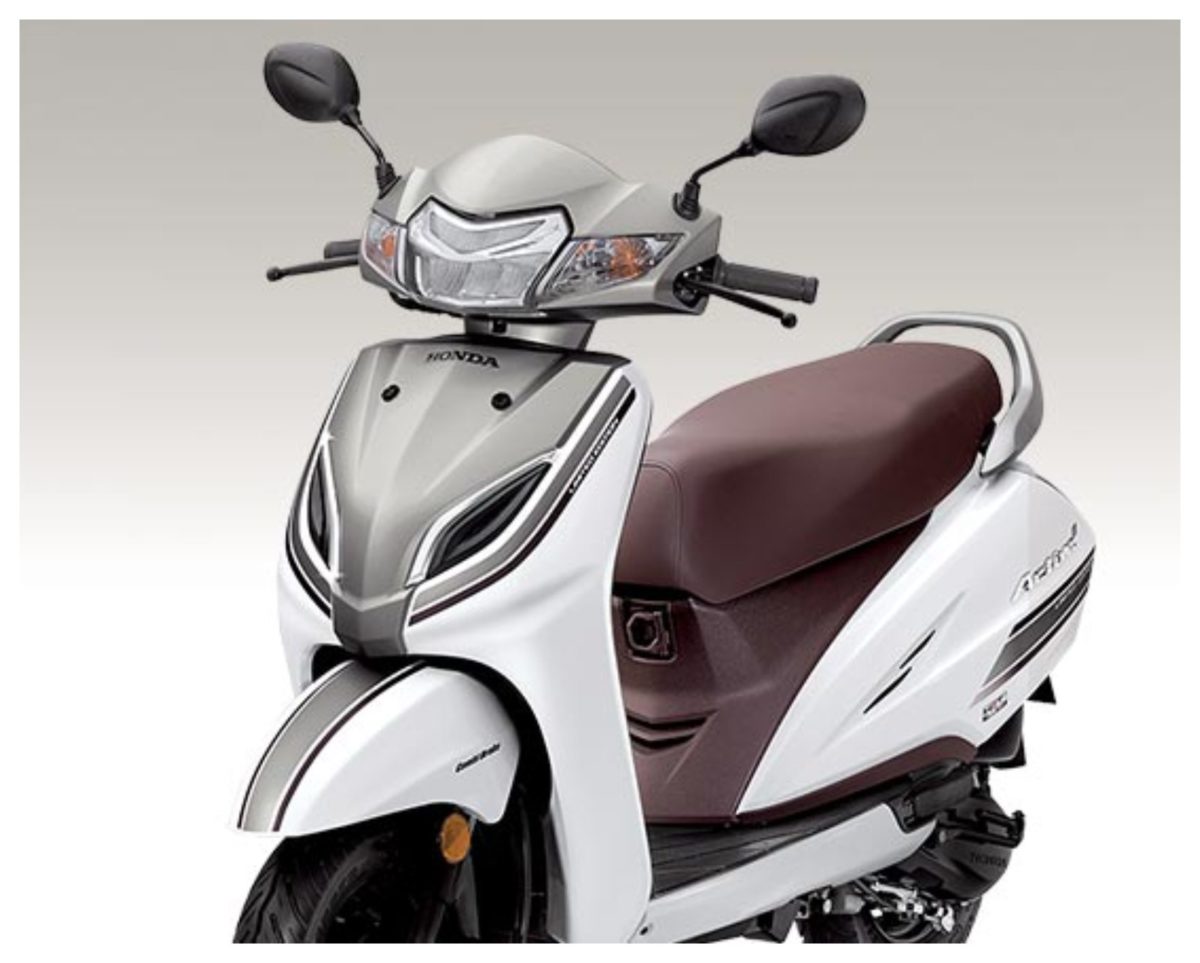 Honda 2Wheelers India became the market leader in the south region in FY’2015. Since then, Honda has continued to cement its position as the No. 1 choice of customers in the region. Honda started the wave of scooterization in south India in 2001 with its maiden two-wheeler – Activa. Led by Honda, this progressive region of the country has emerged as the fastest adopter of scooters across India. Today, 44% of two-wheeler customers are buying scooter in the South, which is significantly more than the national average of 32%. Noteworthy, South India is not only the biggest automatic scooter market in India, but the customer demand for scooters continues to grow even today.

Also Read: Honda To Endorse Castrol Lubricants For Its Two Wheelers In India 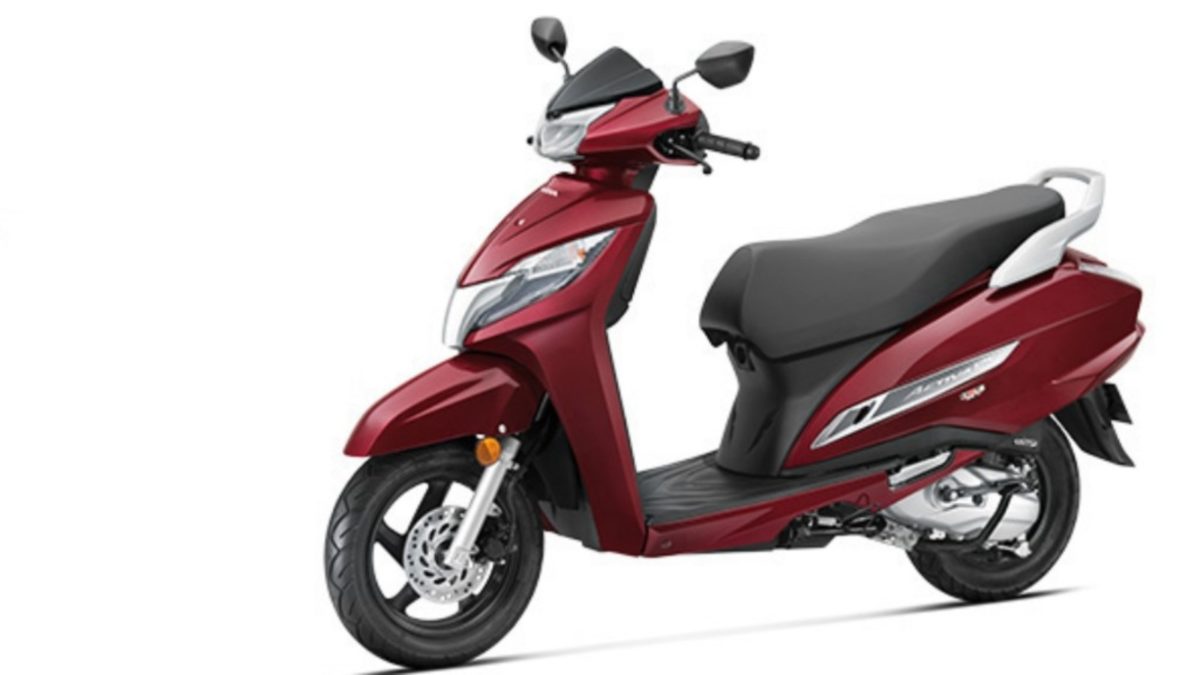 Nearly two decades after start of business, every 2nd scooter customer in South is now riding home on a Honda scooter. Driving the trend of scooterization from the front is Honda’s most diversified industry line-up of 7 automatic scooters (CLIQ, Dio, Activa 5G, Aviator, Activa-i, Activa 125 and GRAZIA). Elaborating on this milestone and the trust of customers in South region on Honda, Mr Yadvinder Singh Guleria, Senior Vice President – Sales & Marketing, Honda Motorcycle & Scooter India Pvt. Ltd. said, “We thank our 13 million customers who have made Honda the undisputed No. 1 two-wheeler brand in South region. Not only South is the biggest market for Honda two-wheelers in India, but we are also proud to have our biggest factory in Karnataka to serve our customers with speed.”