After the successful arrival of the first true RS by Skoda, there are already plans to launch the next generation Octavia RS with a hybrid variant along with other internal-combustion alternatives by 2021. Hybrid powertrains have can be found ranging from city cars, luxury cars and even sports cars, that being said the benefits of a Hybrid system outweighs the gains from a forced induction internal combustion motor. Christian Strube, Skoda R&D boss said: “Octavia is a good possibility, perhaps in an RS version, because it’s a good mix between sustainability [and performance]. If you drive 70km, you can drive every day to work electrified and if you want to have some fun at the weekend you have an RS version. It’s really nice”. 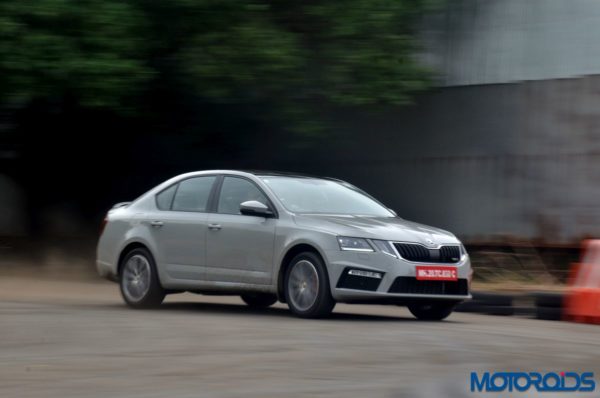 Skoda already has plans of launching the Superb with a plug-in hybrid variant next year, Strube also said the PHEV will use the same powertrain that was seen in the Vision RS concept that made its debut at the Paris Motor Show. The Vision RS combines a 102 bhp electric motor along with a 1.5-litre petrol motor that puts 150 bhp, together they’ll make a combined output of 245 bhp and Skoda claims a 0-100 km/hr time of just under 7.1 seconds. The next generation Octavia RS will use a similar setup but instead will get an increased power output to suit its performance sedan stature. Currently, the Octavia RS makes 227bhp out of its 2.0-litre petrol motor and manages to accelerate to 100 km/hr from standstill in just under 6.6 seconds. 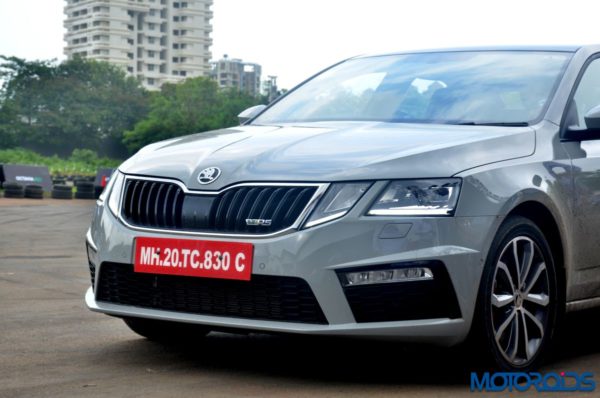 Skoda has also introduced the new Kodiaq RS that now sits beside the Octavia RS as the only two RS models available. As of now, there is no word of another car joining the RS line-up however Christian Strube said he’d like to see the Rapid joining the bandwagon along with the Superb. “I think this fits perfectly. But you could also do one on the Superb. We are selling a lot of RS. I have two directions: to push the development for sustainability, such as electrification and on the other side, of course, I’m pushing all these RS versions because these make the brand a lot more emotional, which is important for economic sustainability.” 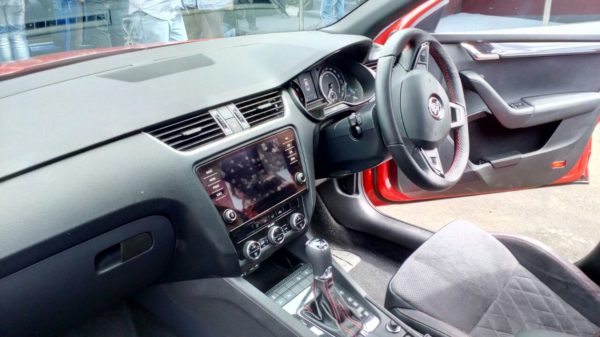 Skoda has also announced its plans to do a pure electric RS model in the future which Alain Favey said will likely arrive by 2022 and be badged as an “eRS”. The fourth generation Octavia is expected to launch by 2020 and currently stands as Skoda’s biggest selling car which makes its success all the more crucial.