Royal Enfield seems to have bitten into the “No replacement for displacement” bullet. Because it seems like they aren’t just taking a pause and staring happily at their brand new 650cc motor. They, and their bikes seem to be hungry for more cubic capacity and power. See the veiled motorcycle here? It is due for a reveal at the upcoming EICMA 2018 on November 8. However, more than the styling, it is the engine powering this example which will have your jaws dropped. 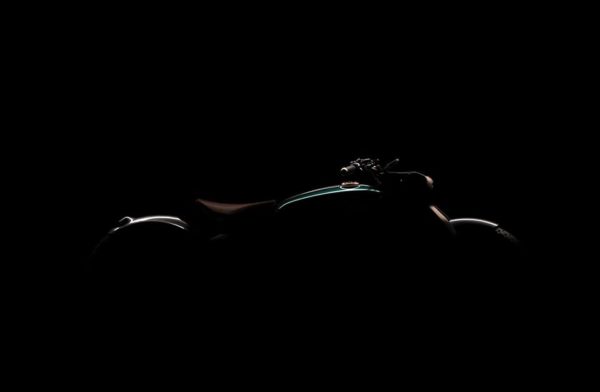 Also Read: Royal Enfield Tour Of Uttarakhand 2018, And How I Returned a Transformed Rider

According to a report, this seemingly Bobber styled motorcycle will be powered by a brand new 830cc, twin-cylinder, liquid cooled engine! A V-twin with a DOHC setup, the new motor is said to crank out peak power in the range of 80-90 bhp! How did they build one and nobody knew? Well, this engine took birth as a result of Eicher Motors’ alliance with Polaris Industries, the parent company for Indian and Victory Motorcycles. 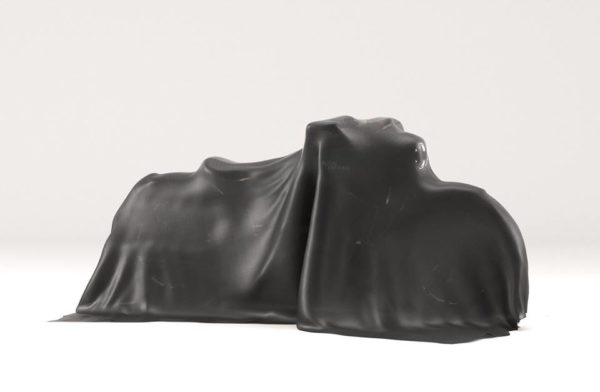 Although the partnership ceased in March 2018, as a result of dim response for the Multix utility vehicle, both parties also had a kind of secret agreement to co-operate for the development of Royal Enfield motorcycles. The new engine is a result of engineers from both sides burning midnight oil at Royal Enfield and Polaris’ technical centre in the UK while the alliance was still alive.

The motorcycle which will be revealed on November 8th, 2018 is only a prototype and an actual production model could still be a year or a little more time away. Whenever it does see the light of the day though, such a product will only cement RE’s position as the strongest Global player in the mid-capacity segment. Excited? We are too!