Royal Enfield has introduced a rear disc brake on the Classic 350 model which was previously only available on the Gunmetal Grey, the Redditch edition and the Classic Signals. As of now, Royal Enfield has made a rear disc option available on all its models across its range, while the front disc is 280mm, the rear measures in at 220mm. The rear disc has been taken from the Thunderbird 350 and so is the swingarm, sadly there is still no ABS available on the standard Classic 350. 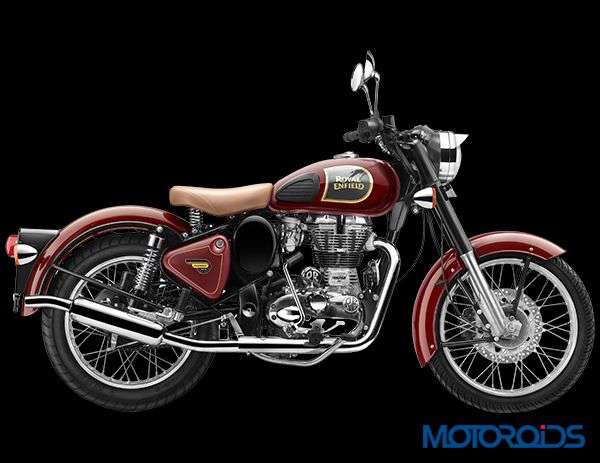 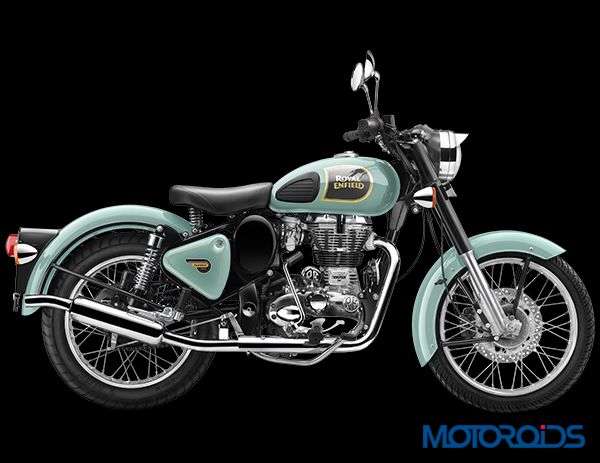 The Classic 350 gets similar features as its elder Classic 500 sibling and is similar in terms of length, width and ground clearance with 2160mm, 790mm and 135mm respectively. With its retro design, it is currently Royal Enfields best selling model, selling about 50,000 units every month! It is equipped with a 346cc, single cylinder motor that produces 19.8 bhp of power @ 5,250 rpm and makes a healthy 28 Nm of torque @ 4,000 rpm while being mated to a 5-speed transmission.