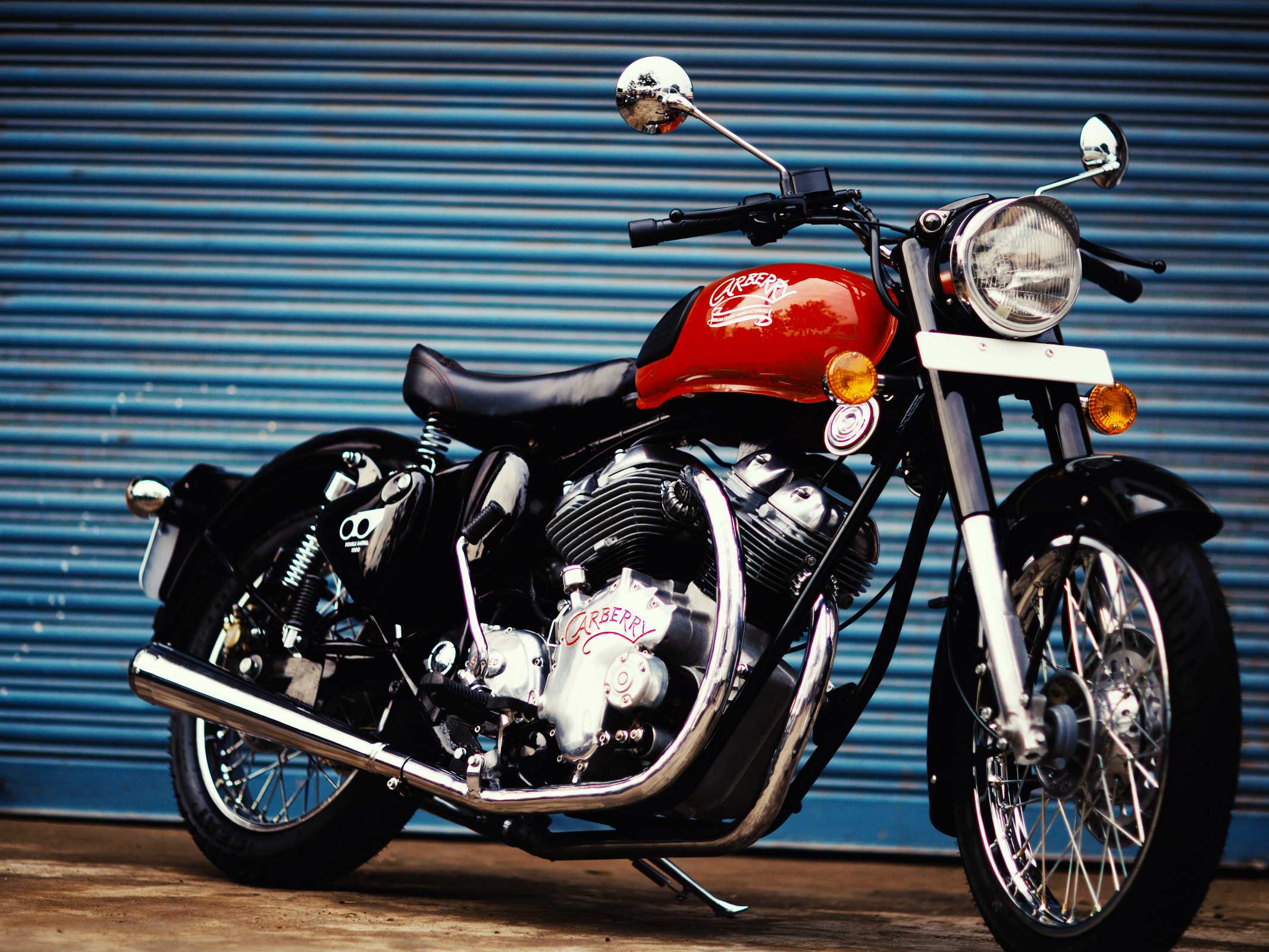 India’s lowest priced litre-class motorcycle, the Royal Enfield based Carberry Double Barrel 1000 has been homologated and launched in India. Interestingly, with a higher cubic capacity and a V-twin setup, Carberry has managed to go one up against the works Royal Enfield Interceptor 750cc twin-cylinder bike, which will employ a 750cc parallel twin setup and is said to be revealed at the EICMA 2018 in a month’s time. 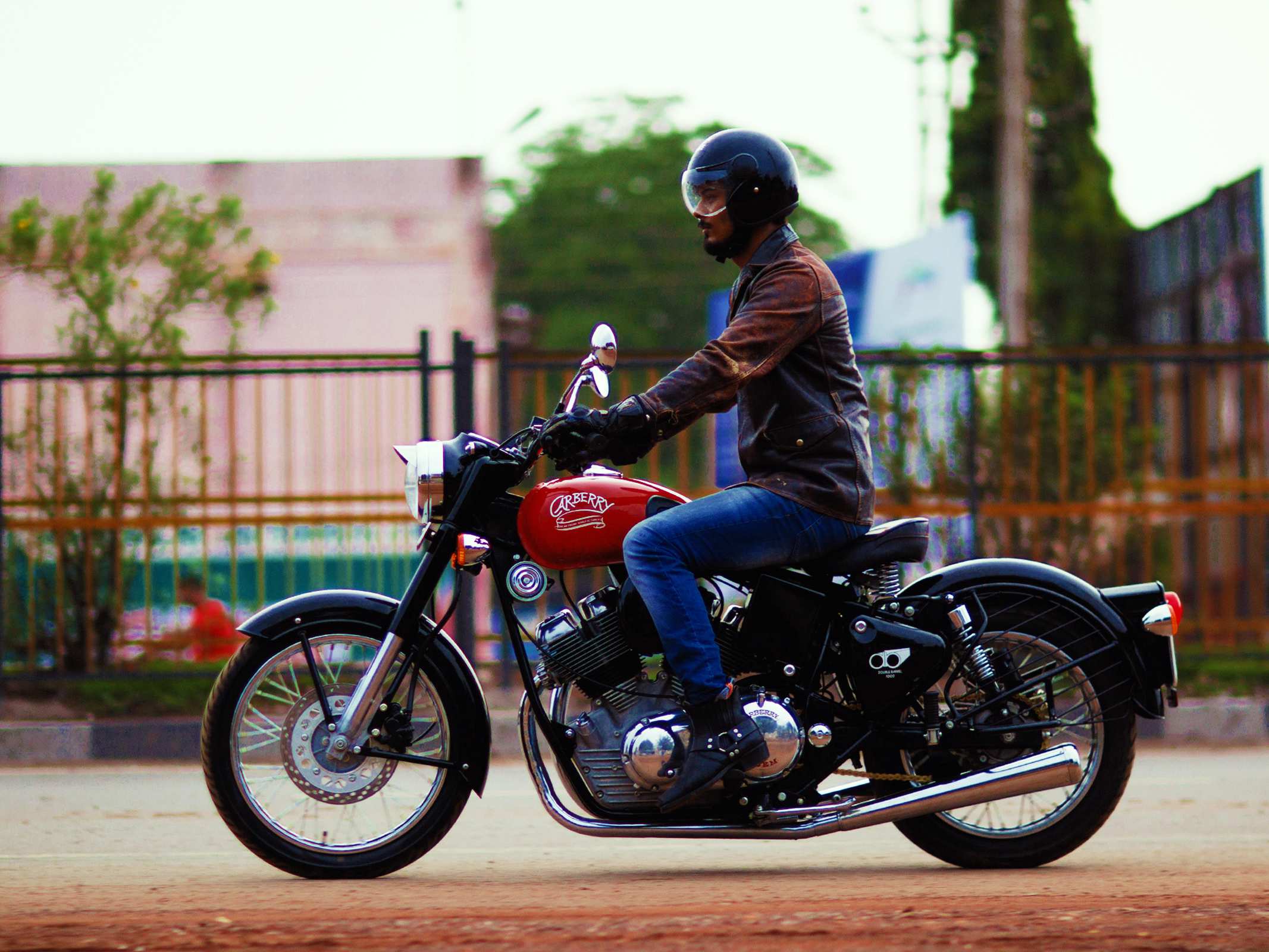 Carberry Motorcycles has completely homologated the Double Barrel 1000 for India and has launched it at a price of INR 7.35 Lakh (Ex-factory). The bike maker has started accepting bookings for the bike’s 1st batch of 29 examples at an amount of INR 1 Lakh . According to an official post from the company, delivery could take approximately 10 months, where the wait time can also be closer to 5 months depending upon how early you book.

The Double Barrel 1000 might look like a Royal Enfield, however, unlike the older bike which made use of a heavily modified standard RE frame, the new motorcycle is underpinned by a brand new dual-cradle chassis built in-house by Carberrry. Safety features on the new bike come in the form of ABS, disc brakes at both ends and a two-into-one exhaust system. 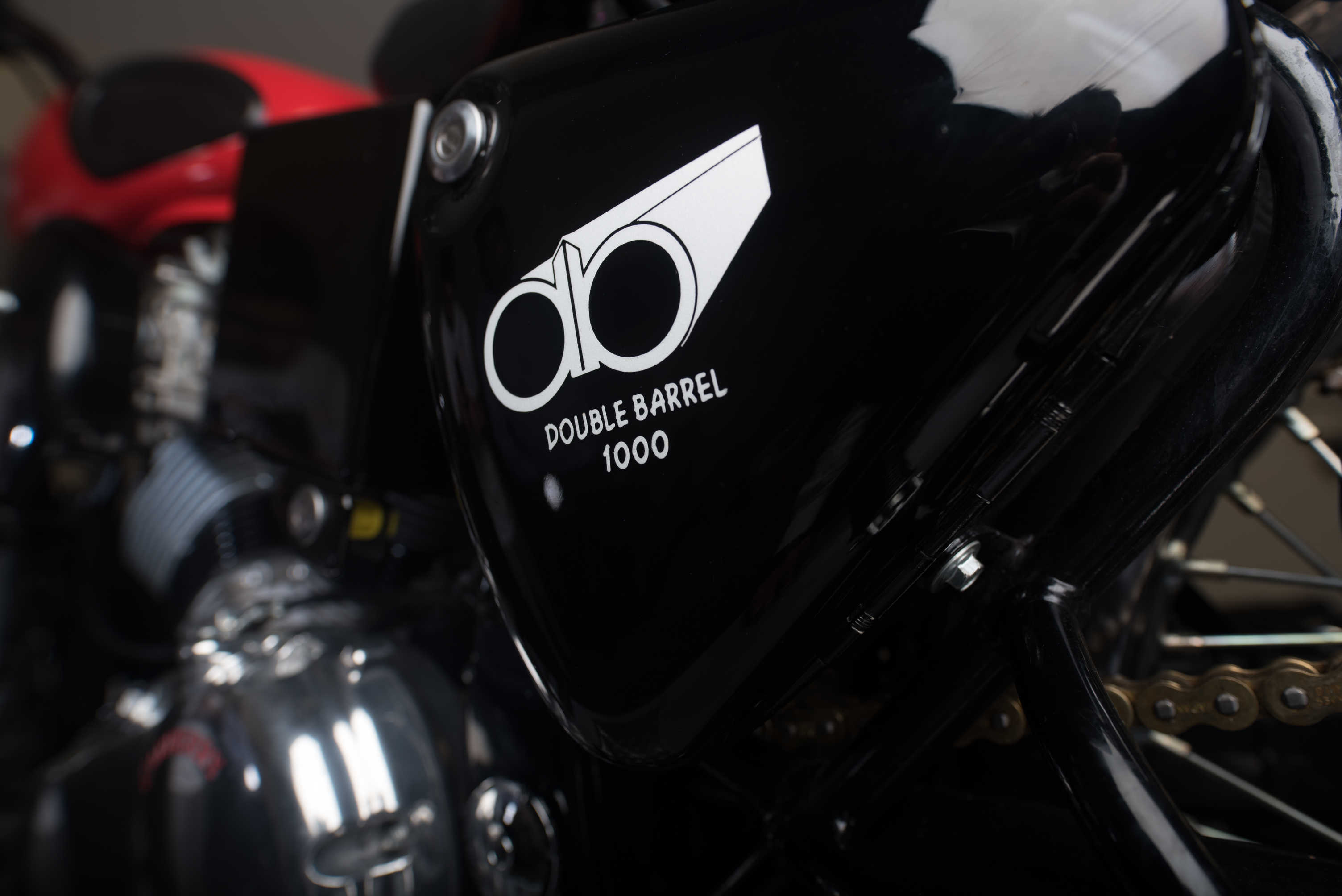 Carberry has merged two Royal Enfield sourced 500cc UCE engines together and the result is a 1,000cc, 55-degree-V-twin which powers the Double Barrel.  The motor thumps out 53 bhp and 82 Nm of torque and has been mated to a 5-speed gearbox. For now, fuel is fed via a twin carburetor setup and a fuel injected motor is also under development. The propelling setup features a 7-plate clutch with a high strength primary chain, Hydraulic lifters, a Heavy crankshaft, Roller big end bearings, Double the main bearing capacity of the single cylinder, a heavy duty starter motor, a sprag clutch designed for a 2-litre car engine, and Lifters and oil pumps running in their own housings and protecting the engine cases from wear and damage. 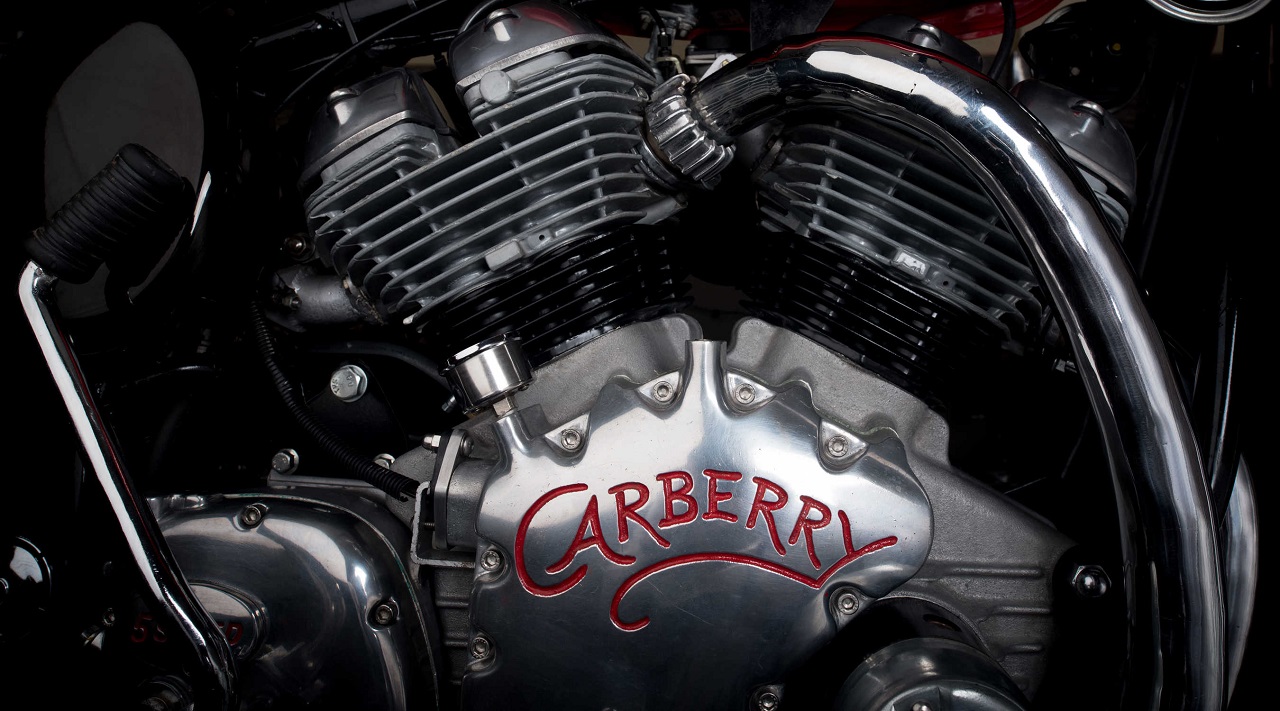 There’s a separate oil pressure gauge and fluids from the large 3.7-litre oil tank are filtered through an external spin on filter and pumped at 10 times the capacity of a single-cylinder RE engine. According to Carberry Motorcycles, because of successful R&D, power is delivered in a smooth and linear manner with minimal vibrations throughout the rev range and just in case something goes kaput, parts are readily available. For those who might be interested in purchasing the motor only, Carberry had announced in August this year that they will sell only the engine at a price of INR 4.96 Lakh.

Royal Enfield Based Carberry Double Barrel 1000: Where to Buy?