It’s the weekend when Avengers: Infinity War hit the theaters in India and just like you, we’ve been off the Social Networks to avoid getting any spoiler about the latest installment from the Marvel Universe. While the Avengers unite to battle their most powerful enemy yet, Thanos, Renault India is celebrating the release of the superhero movie with the special edition KWID. The KWID Super Hero Edition was showcased at the 2018 Auto Expo in Delhi. 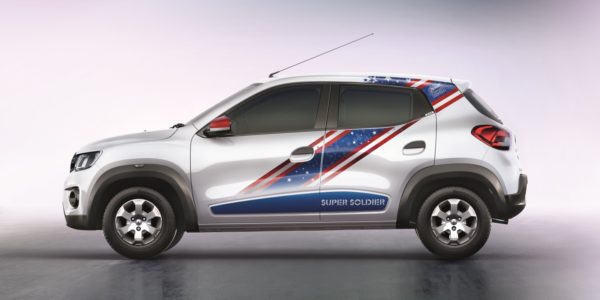 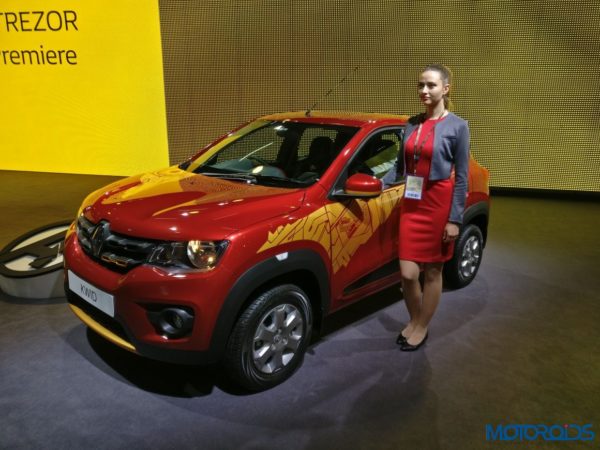 The KWID Super Hero Edition is the ultimate offering for a Marvel Super Hero fan who wants an innovative and affordable car to #SuperHeroesSuperKWID. Both, the Iron Man and the Captain America inspired Editions reflect unique personalities true to the Marvel Super Heroes.