Renault India has announced the launch of the new KWID Super Hero Edition in association with Marvel. This version will be offered with the 1.0L SCe powertrain in both manual and AMT options. The special edition KWID cars will be offered in two versions inspired by Marvel Avengers Super Heroes – Iron Man and Captain America for the fans who want to own an innovative and affordable car. Bookings will open exclusively on Amazon.in at an amount of INR 9,999. 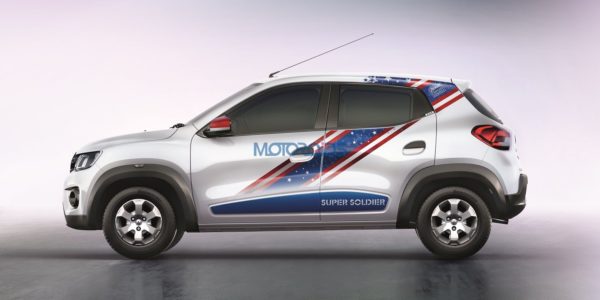 The KWID Super Hero Edition will be available over the top-end 1.0L RXT (O) variant in manual transmission and automated manual transmission. It features front and rear terrain protectors, muscular style wheels and dual tone ORVMs painted in gloss red with white or gold streaks. The ‘Invincible’ insignia on the Iron Man inspired Edition and ’Super Soldier’ insignia on the Captain America inspired Edition on the rear doors create a unique identity of these special editions. 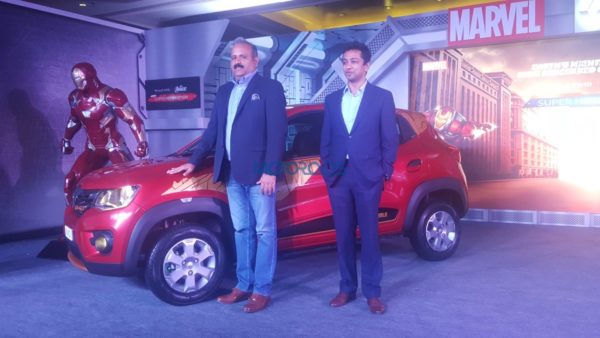