Until now, Royal Enfield mod jobs were limited to enhancing the sound of the long stroke single or enhancing the appearance in some way or the other. With the introduction of the new 650cc twins, it is performance which has come to the fore. The butter-smooth engines already make a healthy 47 Bhp and 52 Nm, however, if the need for more is felt, there is now a simple solution available. A well-known name when it comes to tinkering with the ECU, Powertronic has launched a piggyback device for the Royal Enfield Interceptor and Continental GT 650. 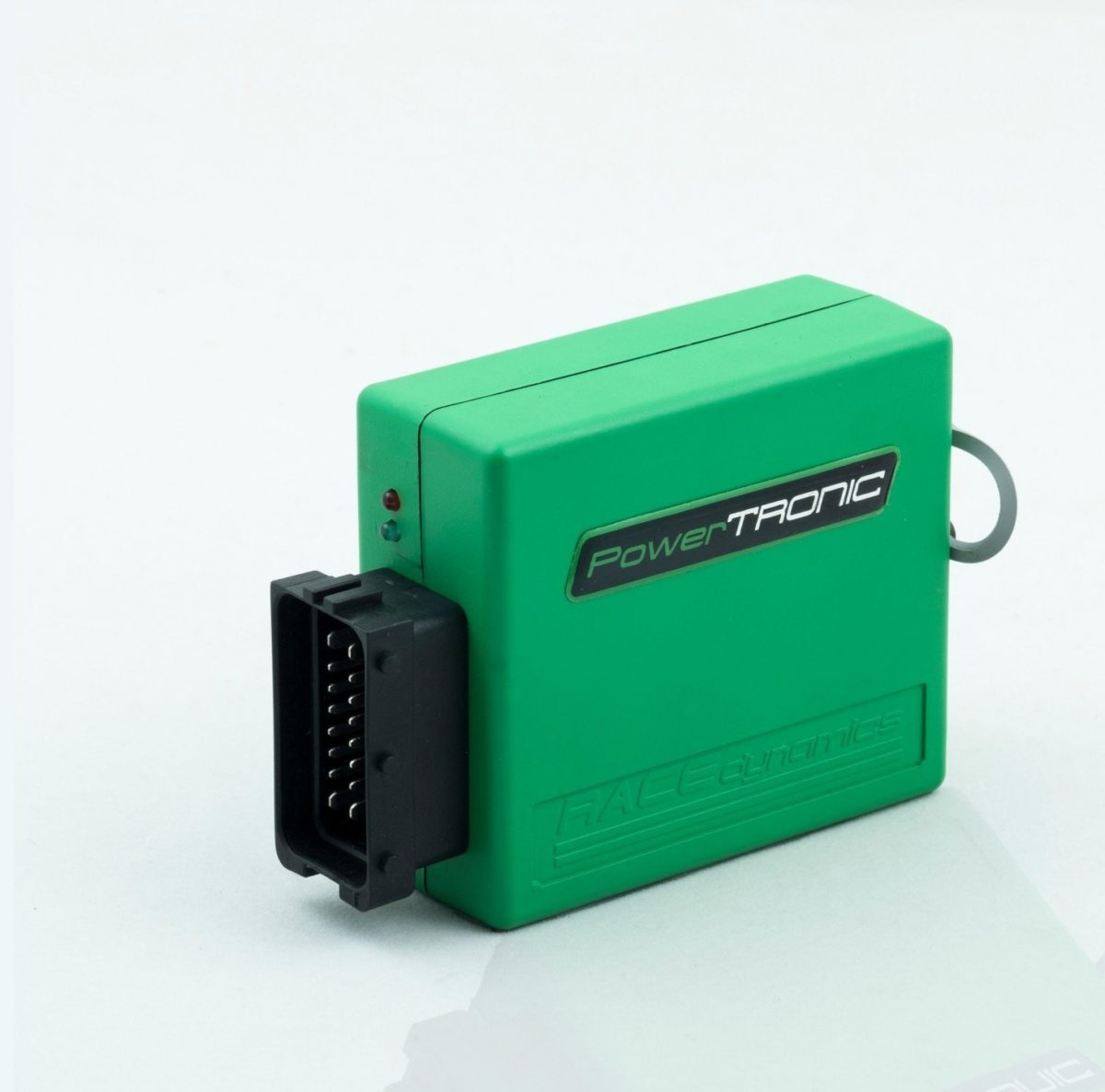 Also Read: Get Your Royal Enfield Twin Ready To Scramble With This Aftermarket Exhaust

On powertronic’s website, the piggyback device promises better throttle response even in the closed-loop/part-throttle regions, significantly reducing part-throttle sluggishness, making low-speed riding conditions more enjoyable. Although the new 650cc motors are refined on their own, this device further minimizes engine vibrations with in-built ignition control algorithms. However, the big news is that the ECU takes the standard 7,000 rpm+ limit higher, to up to 12,000 rpm! For race setups, the Powertronic device supports up to 15,000rpm! Although we aren’t sure if the engine’s internal components have been beefed-up enough to withstand such high spinning speeds. 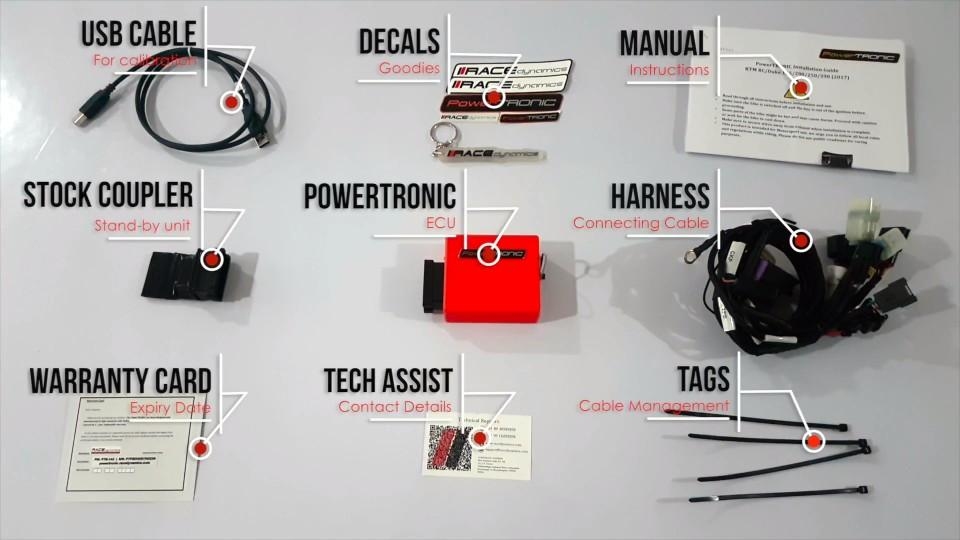 Priced at INR 22,000, the Powertronic ECU is water and heat resistant and also offers a switch to switch between maps which can be downloaded and then easily fed into the device. While this is a great way to enhance the performance of the engine, it will be a good idea to verify if the 650cc engine can indeed withstand double the spinning speed which this piggyback device can unlock. If you are someone who is eager to try it out, do check powertronic’s website and then also try and find a good exhaust system which will help you shave some weight.