It is almost customary for many buyers to go ahead and add an aftermarket exhaust to their Royal Enfield motorcycle. The newly launched 650 Twins seem to be no exception. Despite being new products, we have already seen a number of Indian and even international parts makers develop a new system for these bikes. Allow us to present you yet another such exhaust system made by Way2Speed performance here in India. This Scrambler styled exhaust has only one exit point, merging the two pipes from the two cylinders, a 2-1 type of design. The price of this unique exhaust system is INR 25,000 plus additional GST and shipping that would have to be borne by the customer. 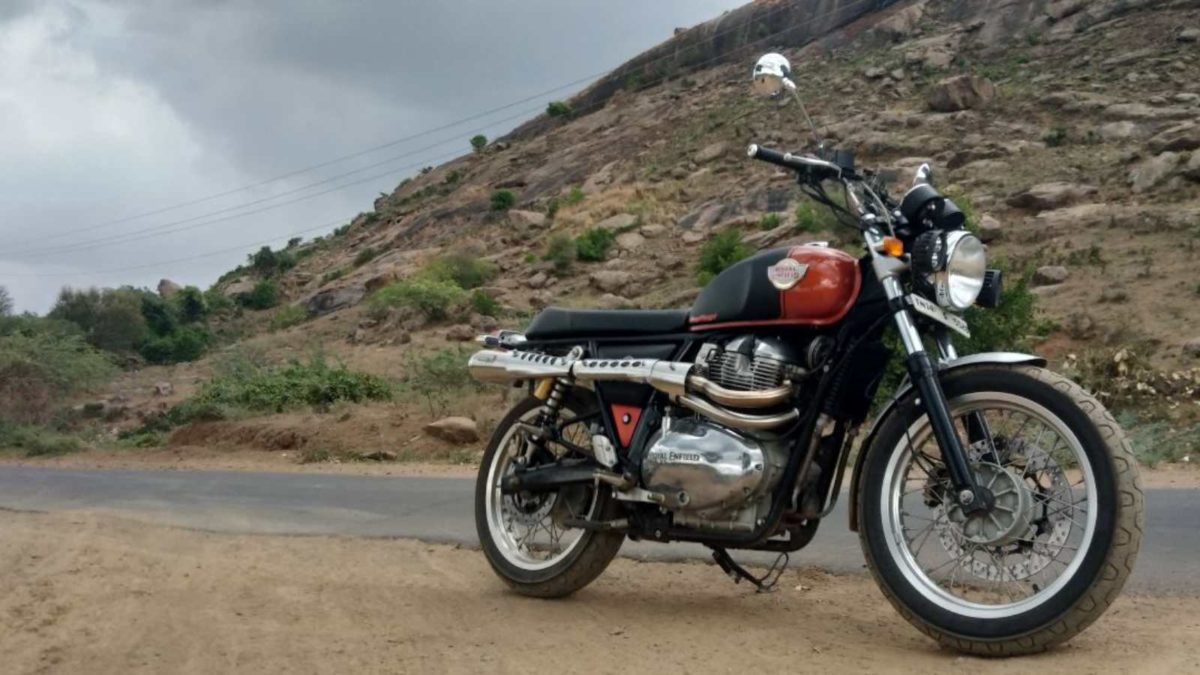 This exhaust system has been developed specifically for the Twins, which means the process of installation would not require you to do any modifications to the bike, it’ll be more like a plug and play kit. The exhaust itself is made of high-grade stainless steel with a brushed satin finish. It also comes with 3 levels of heat shielding to protect your legs from becoming roast. Moreover, with this exhaust, you save as much as 11 kg of weight compared to the stock exhaust system. It also comes with a baffle, which, when in place, would comply with India, European & North American noise regulations. However, if one needs a more raw feel, the baffle can easily be taken out. 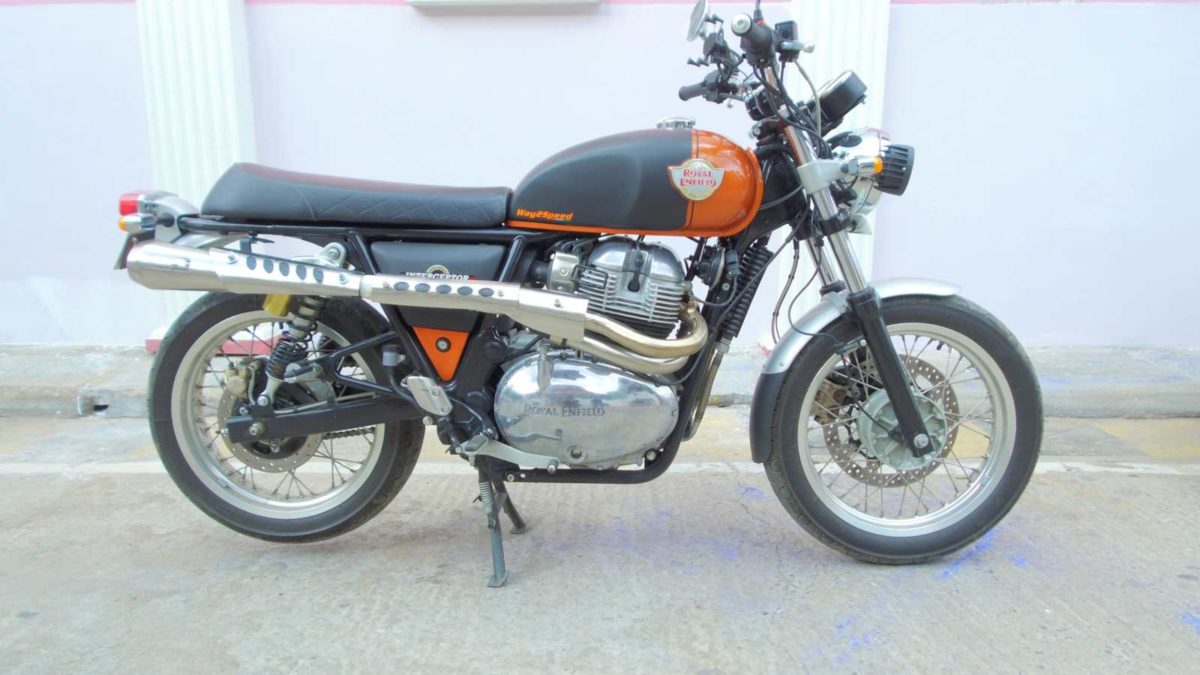 Powering both these motorcycles is a new 650 cc, parallel twin motor which uses air cooling and fuel injection to generate a healthy 47 hp at 7,100 rpm and 52 Nm of torque at 4,000 rpm. Expect a marginal power gain with the addition of this exhaust system. Other features of the twins include a 6-speed transmission which comes with a slipper and assist clutch. Dual channel ABS too is part of the standard package, with a 320 mm front disc and a 240 mm rear disc. Suspension duties are handled by a 41 mm telescopic fork in the front and pre-load adjustable twin gas charged shock-ups at the rear. Coming back to the exhaust, do find your headphones and listen to its roar which has been captured in this video linked below.