Home News Pay INR 30,000 to Book Yourself a Tata Harrier

The Harrier is one SUV which has been in the limelight for quite some time now, Tata too has kept teasing us with various teasers of the SUV. As per reports, Tata dealers across the country have now started taking a fully refundable deposit of INR 30,000 for an allocation of the SUV from 15th of October, however, certain dealers are already accepting the booking amount. The car is expected to be out in January 2019 and going by the hype it has created, one can expect a long wait period with the SUV, so many customers are confirming their bookings now to get a new SUV as soon as possible after the launch. 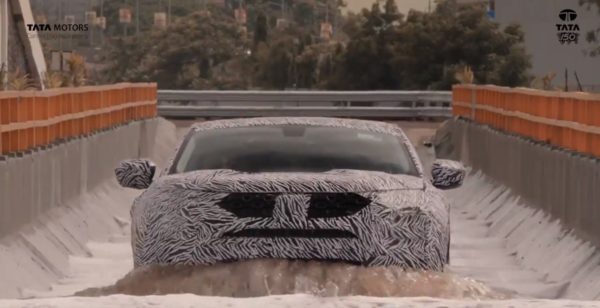 According to Mr Mayank Pareek, President, Passenger Vehicle Business Unit, Tata Motors “Since its showcase as a concept at the Auto Expo 2018, the HARRIER has made huge waves amongst the SUV lovers. With the rising excitement and consistent demand from our discerning customers to book the HARRIER at the earliest and be amongst the early ones to receive deliveries, we have taken a conscious decision to open bookings in the festive season. With Turnaround 2.0, we have already begun our journey towards winning sustainably in the passenger vehicle business and we are confident that with the introduction of this new class-leading SUV, we will only soar higher.” 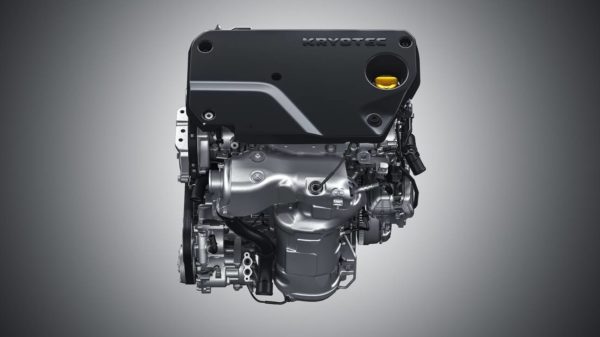 From what Tata has revealed, the SUV will be powered by a two-litre, Multijet diesel engine which Tata likes to call the Kryotec engine. While power figures have not been launched yet, we predict the car to get 140 hp and 300 Nm of torque. Tata also has done extensive tests of the car through various conditions and situations, they have tested the Harrier mule for over 2.2 million kilometres already, which is quite a lot. Lastly, Tata also revealed that the Harrier will share the same OMEGARC underpinnings which can also be seen used in the Discovery Sport providing maximum strength and rigidity to the car while keeping the occupants safe. 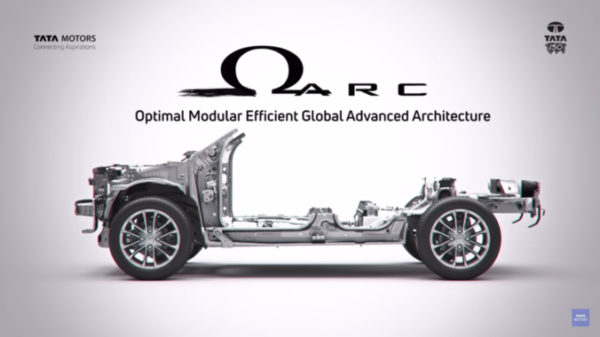 Also Read: Starting From INR 5.20 L, The Facelift of the Tata Tigor is Here

While other details are yet to be disclosed, rumours suggest the SUV will either use a six-speed manual transmission or a Hyundai sourced automatic transmission. The Kryotec engine comes with different stages of tune to suit the road conditions suggesting the Harrier could be offered with an off-road capable, all-wheel-drive variant. Once launched, the Harrier will go up against the likes of the Jeep Compass and the Hyundai Creta, which are established names in the market. Will Tata’s Harrier conquer the Indian market? Only time will tell, stay tuned to know the latest updates of the Harrier SUV.