Mitsubishi had not been launching any new models in the Indian market for quite some time, the company broke their slumber with the new Outlander which was launched some time back in Mumbai. Before that, the Pajero Sport was the only car in their line up in India. Launched back in 2012, the Pajero Sport in a rugged seven-seater SUV which has a loyal fan base in the country. The new third generation Pajero Sport made a worldwide debut back in 2015 and as per reports will come in the Indian market by late 2019. 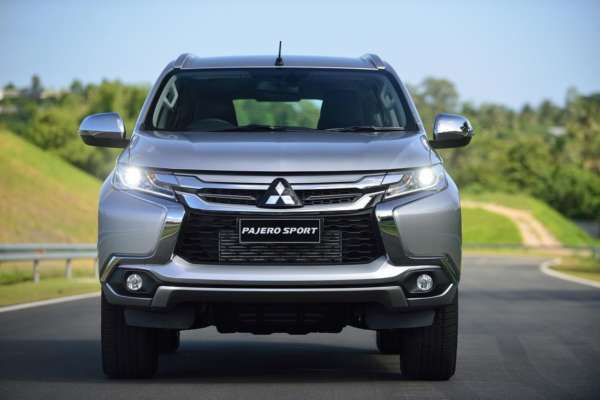 The third generation of the Pajero Sport gets a more aggressive appearance with sharp headlights and an imposing front grille. The SUV will also get quite a few new features which include a 360-degree camera, a touch enable infotainment screen and an electronic handbrake to name a few. In terms of safety, the Pajero Sport would be equipped with ABS and get 7 airbags. The SUV also scored a perfect 5-star rating in the Australian NCAP crash tests. However, the Indian Spec model may get some changes from the international model which may affect the safety rating of the car, which would have to be homologated by the Indian NCAP crash test. 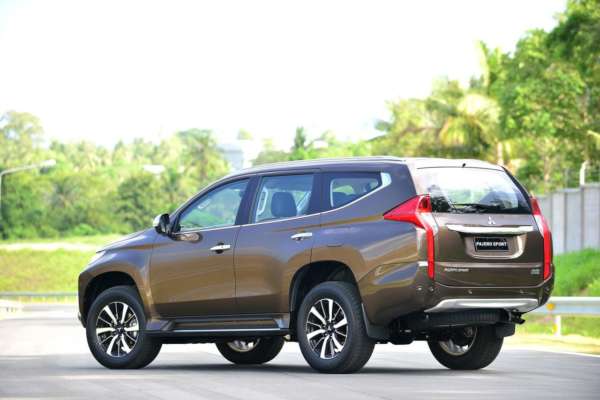 Reports also suggest the car would be made available as a CBU, with local production starting a bit late. This could affect the sales of the car, given the huge competition in this market space. The Pajero Sport will be powered by a new  2.4-litre MIVEC diesel which makes 181 hp and 430 Nm of torque and mated to an eight-speed automatic transmission. The SUV will also feature four-wheel drive as standard and get an off-road mode. The new engine would be BS VI complaint and could also make its way into the Outlander SUV which is currently only offered with a petrol engine. Will the new Pajero Sport be sporty enough to take on the Fortuner and the Endeavour SUVs? We will have to wait to find that out. 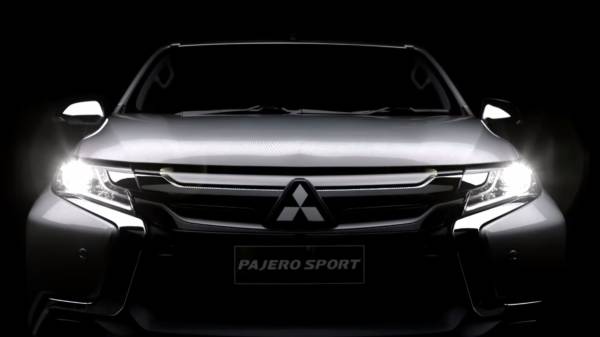