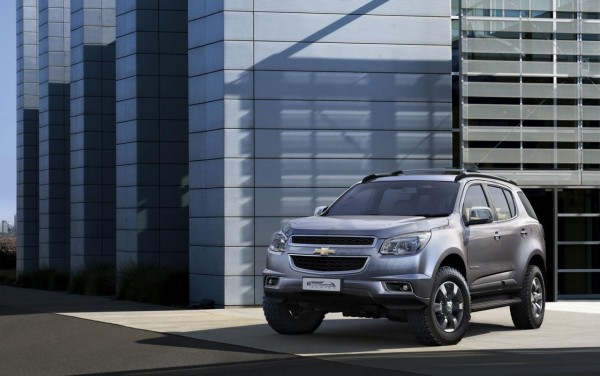 The 2013 Trailblazer was unveiled way back in first half of 2012 and the well-known SUV will rival the Toyota Fortuner and the Ford Endeavour when it comes to Indian market. The SUV looks modern, has potent engines and spacious interiors. 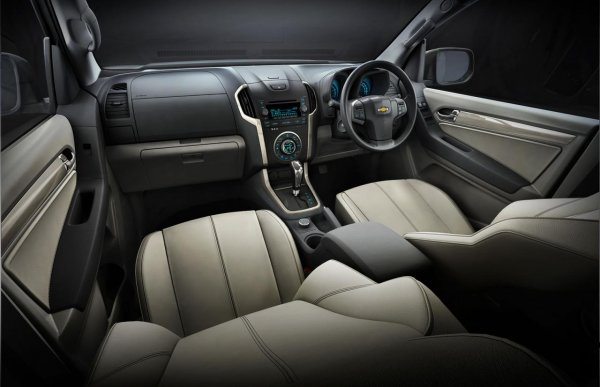 The Trailblazer is based on General Motors’ new global body-on-frame midsize truck architecture. It is meant to offer a good ride quality and handling, without compromising the off-roading capability. However, the Trailblazer, in no way, is a hardcore off roader. Instead, it offers good mix of both on-road dynamics and ‘soft road’ capabilities. 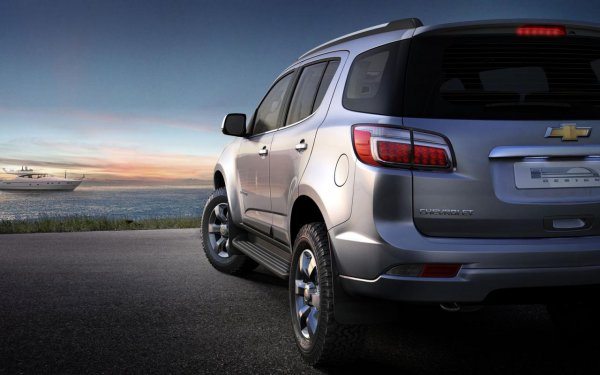