As a niche adventure touring motorcycle, the MV Agusta Turismo Veloce 800 has been launched in India. The motorcycle has been introduced in its base form and asks for INR 18.99 lakh (Ex-showroom). With the motorcycle, Kinetic Motoroyale also opened the shutters to its new dealership at Juinagar in New Mumbai. 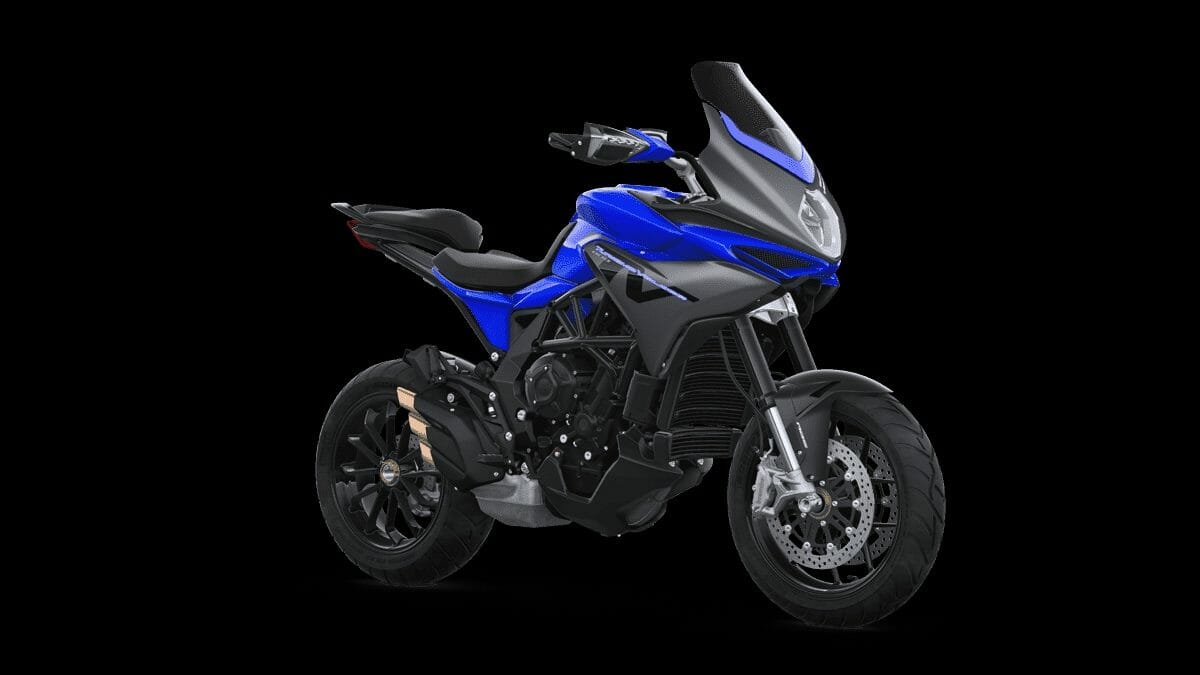 Coming back the motorcycle, the MV Agusta Turismo Veloce 800 is powered by a 798cc. three-cylinder which cranks out 110 HP at 11,500 rpm and 83 Nm at 7,600 rpm. The motor is tuned so that 90% of all the toque is available at as low as 3,800 rpm. The bike tips the scales at 191 kilos (Dry). The engine is the same as the one which powers the MV Agusta F3 and the Brutale 800. Fitted on the Turismo Veloce 800, it makes it the only tourer to come fitted with an engine that has a counter-rotating crankshaft. The motorcycle can hit a top speed of 230 km/h. 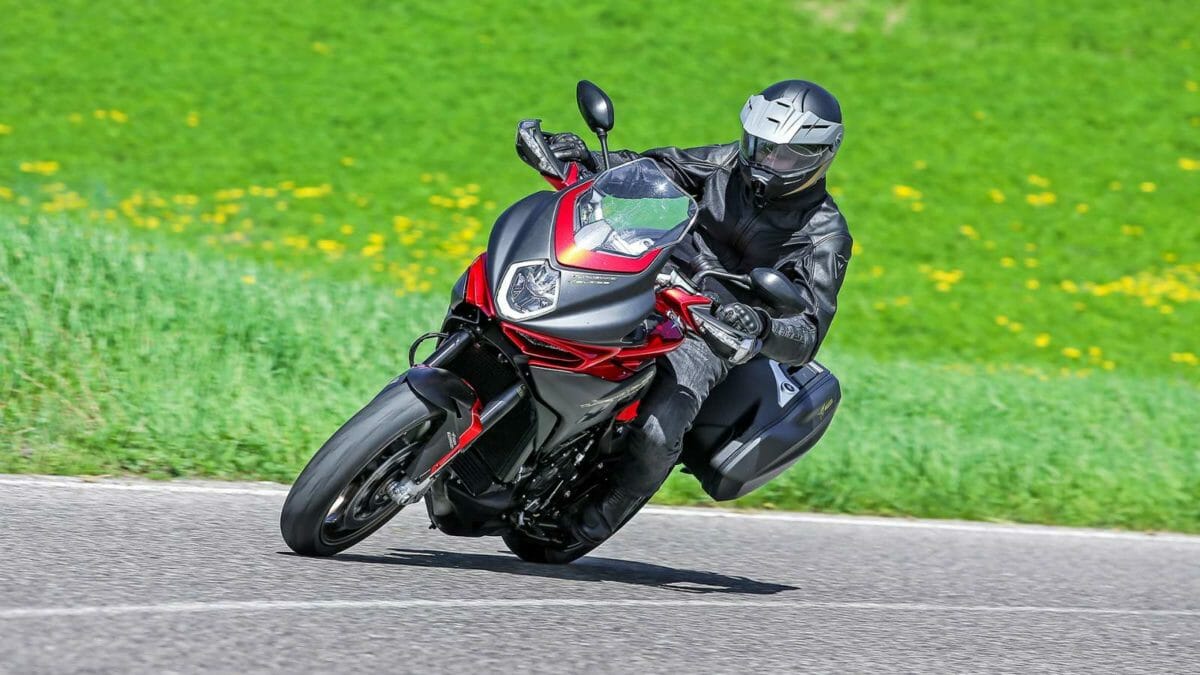 Paired with the engine is a 6-speed gearbox with a slipper clutch, ride-by-wire throttle, an 8-level traction control system, four riding modes (Sport, Rain, Touring, Custom) and a bi-directional quickshifter! There’s a Bosch ABS system which allows 9 different settings and has been paired with a rear-wheel lift-mitigation system. Suspension duties are handled by a Marzocchi-sourced, manually-adjustable USD fork and a rear monoshock. Fuel tank capacity stands at 22-litres. Braking duties are handled by Brembo-sourced, 320mm front discs with 4-piston calipers working alongside a two-piston caliper and a 220mm disc at the rear. Ground clearance stands at 140mm. 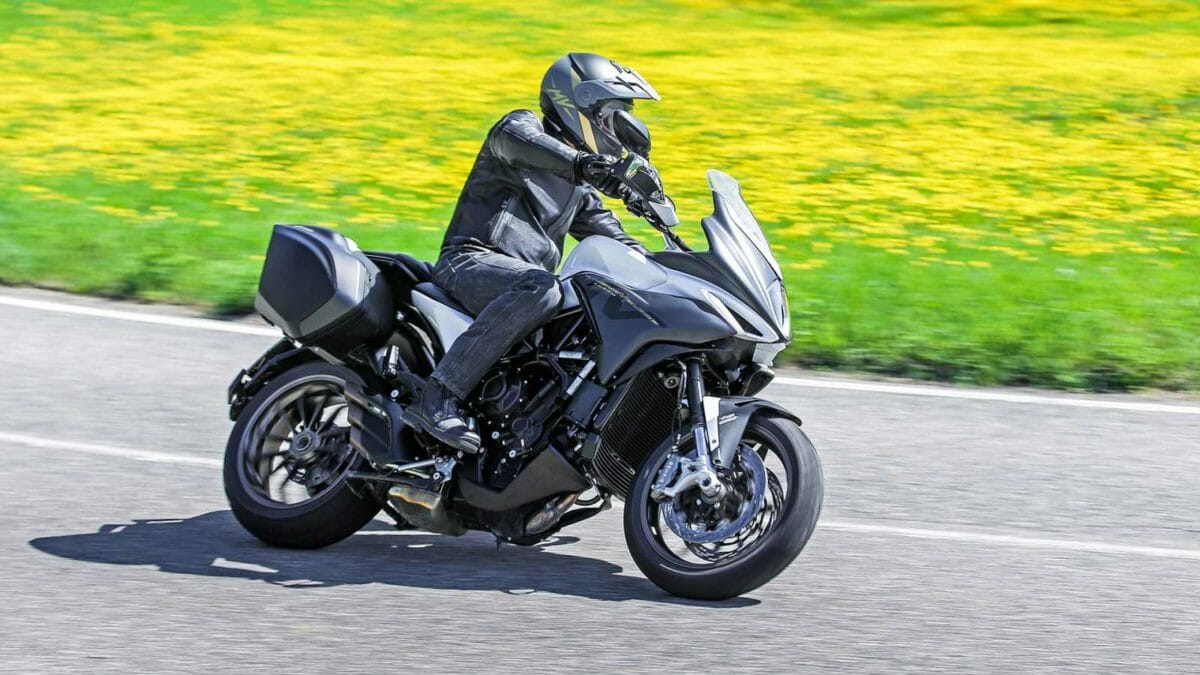 Internationally, the motorcycle is also available in three other variants – Lusso, SCS and RC. The Turismo Veloce 800 Lusso gets Sachs-sourced semi-active suspension, heated grips and a concealed GPS sensor. For India, this version will be available on order. Then there’s the Lusso SCS, which gets a transparent cover for its smart clutch system that allows the rider a choice of either using the clutch in the traditional way, through the lever on the handlebar or leave the operation to the automatic system. This will be introduced in India next year. Then, there’s an RC variant which is limited to 250 units and gets you special livery, a carbon fibre fender, and wheels which are the same as the F4 in addition to all the above.