With bookings for the MG Hector now open, MG Motor India today announced the opening of its first and one-of-a-kind flagship experience store at Milestone Experian Centre, Sector-15, Gurugram. Activating its widespread network of 120 centres across India, MG, along with its first Indian dealers, celebrated the inauguration of the flagship store and commenced bookings for the company’s first car in the country – the Hector. The carmaker aims to further expand its network to a total of 250 centres across India by September this year. Customers can schedule test drives for the MG Hector from the nearest showroom beginning 15th June onwards. 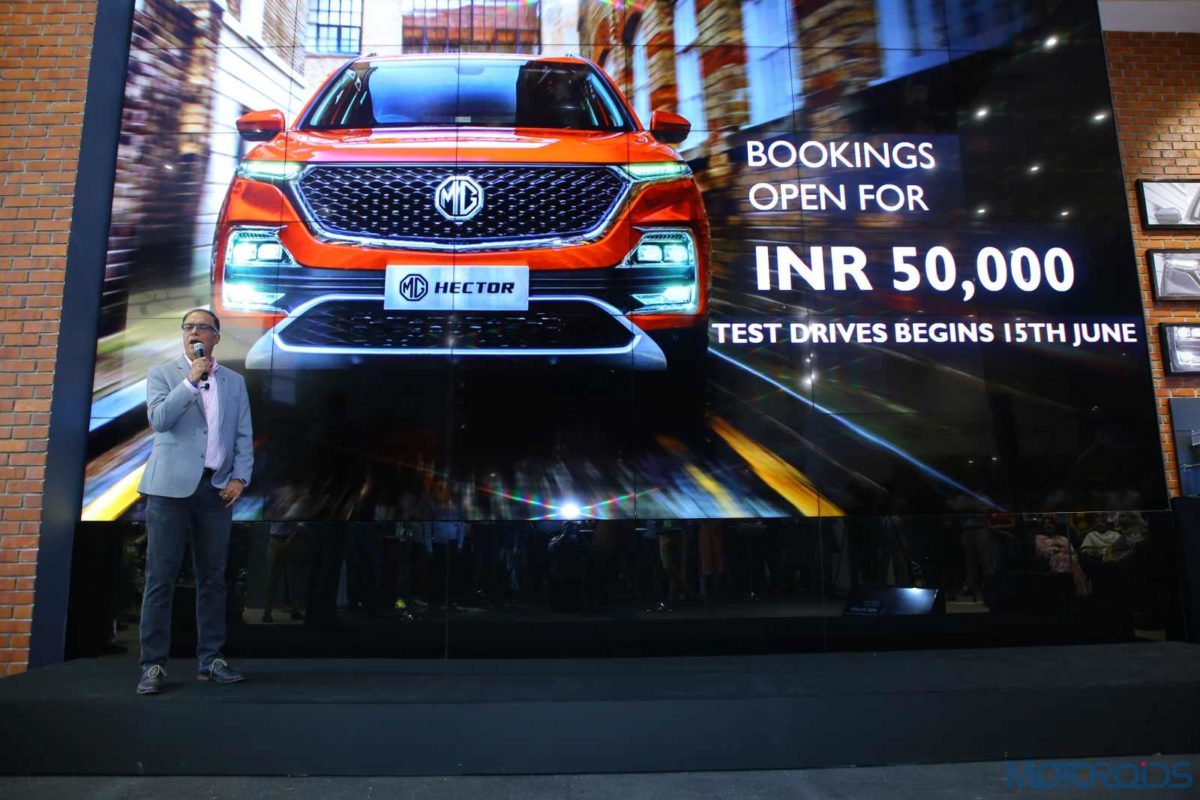 MG’s first flagship store, promises a fresh automotive experience to all visitors, the store has been designed under the brand’s “Emotional Dynamism” philosophy with contemporary brand elements and slick colour palettes. On the exterior, the front fascia of MG’s dealerships adopts a unique façade grill in the shape of an “Upturned Mountain”, signifying the confluence of sky and earth. Inside, the store demonstrates the brand’s experience-first approach that aims to captivate all the 5 senses of its prospective customers through intelligent and creative elements. 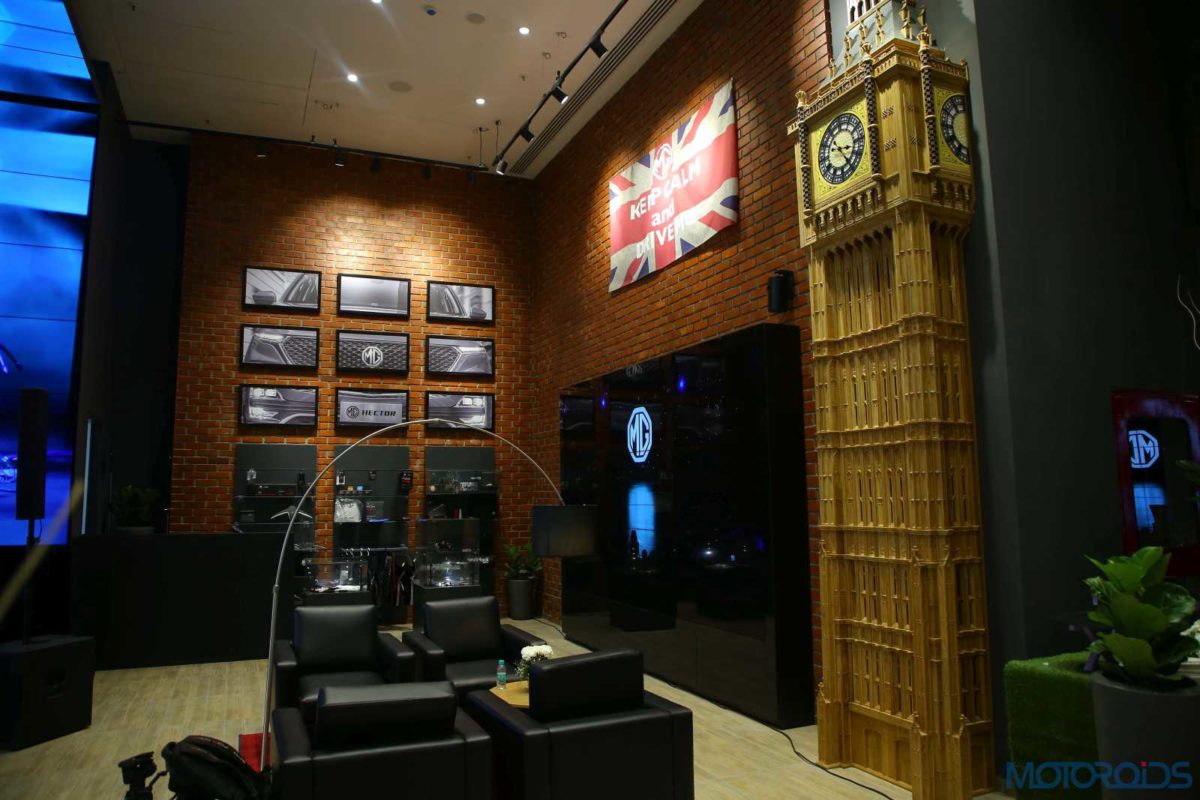 Visitors to the store are greeted by well-known British cultural icons such as the Big Ben, the Union Jack, telephone booths and street lamps – incorporated as design elements – as soon as they enter. A host of curated MG memorabilia is also strategically placed around the entrance, informing visitors of the brand’s past glories. A 1965 MG Midget on display harkens back to MG’s legacy as a premium carmaker in the era gone by. 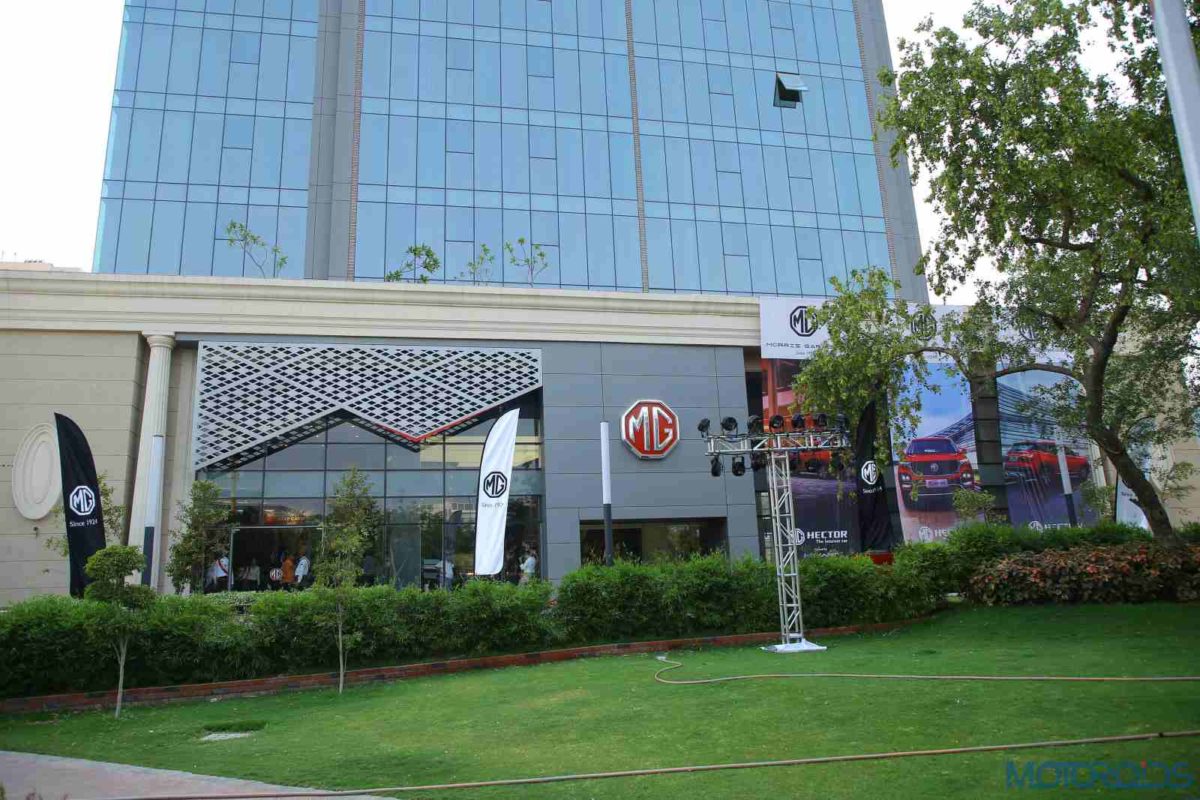 The dealership also has a large video wall of 36 connected TVs plays artfully-created brand videos to further engage visitors with immersive content about the brand’s history and future vision.  The store also has a section with various vehicle components – such as the “Engineering Corner” featuring the revolutionary 48V Hybrid engine – on display, along with engravings of other state-of-the-art features integrated into MG’s range of internet vehicles. Prospective customers can approach the configurator wall to define their own MG experience. They can have their choice of model, transmission type, and fuel variant, before proceeding to customize the look, feel and accessories that their MGs will come equipped with. At 55 inches per screen, the configurator wall has the largest live configurator screen and is set up in a 6-by-6 format (36 screens) ensuring an immersive experience. 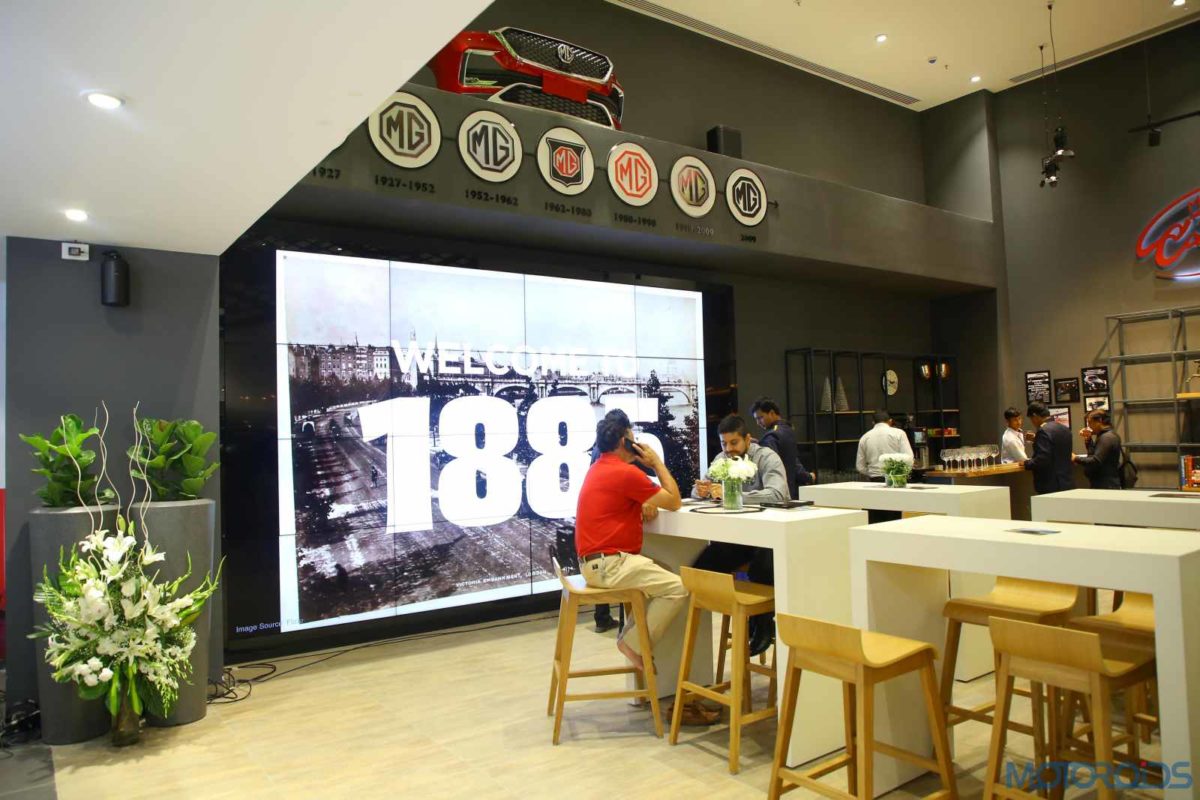 In another move demonstrating its long-term commitment to India, the carmaker has also moved to its new corporate headquarters in Gurugram, ahead of the MG Hector’s launch scheduled in the next few weeks. The self-owned property is located in the same building as the flagship store.  Designed under the “Queen’s Necklace” theme, the modern office space is designed to recreate the look, feel, and essence of a classic British street. The hub of MG’s India operations, the new office underlines the brand’s emphasis on open work culture, collaboration, and innovation. Women professionals currently comprise 32% of the brand’s employee base in India – the highest in the Indian auto industry. 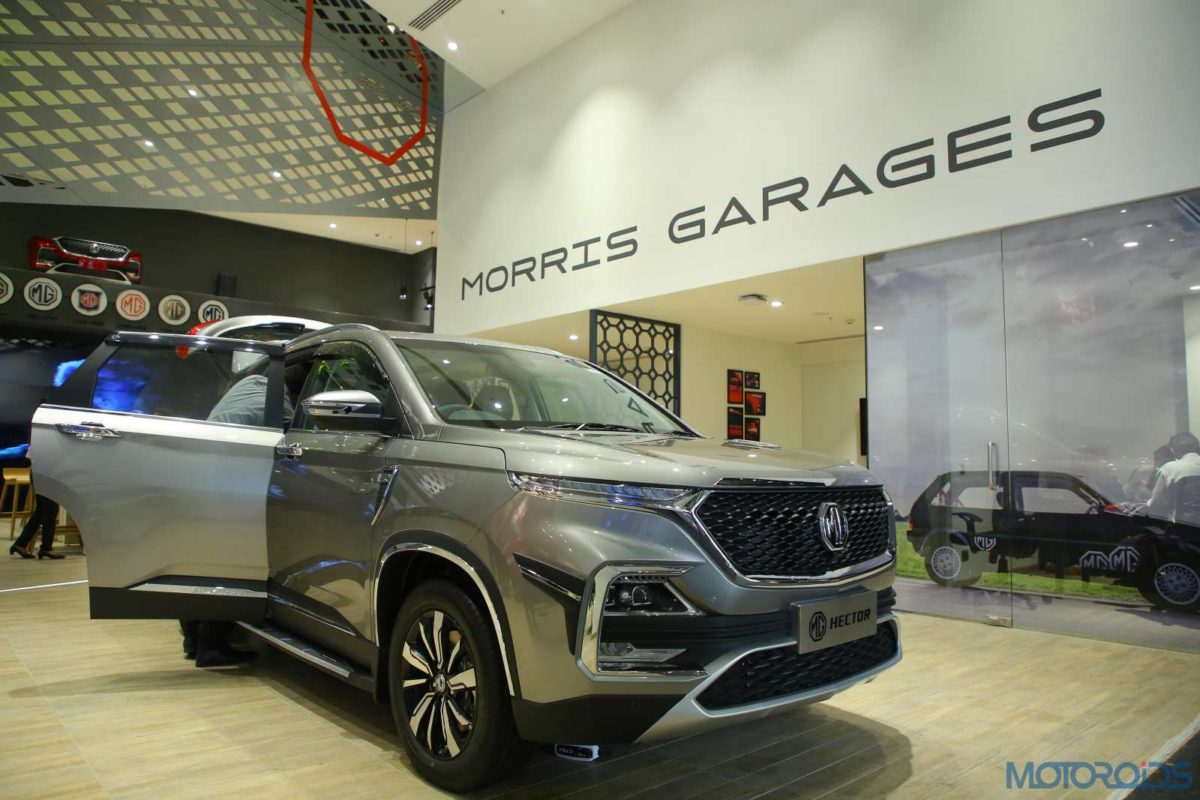