British sports car maker McLaren is said to be serious about setting shop in India in 2018. With an aim to expand its presence globally, McLaren will join the likes of Ferrari, Porsche, Lamborghini, Aston Martin and Maserati to enter one of the fastest growing premium car markets in the World. The decision could also be fueled by recent events, where two McLaren 720S’ were imported into India by their respective owners on a temporary basis. Every time those cars rolled out of the garage, the manner in which they were followed and photographed by admirers could make even the most popular movie stars jealous. 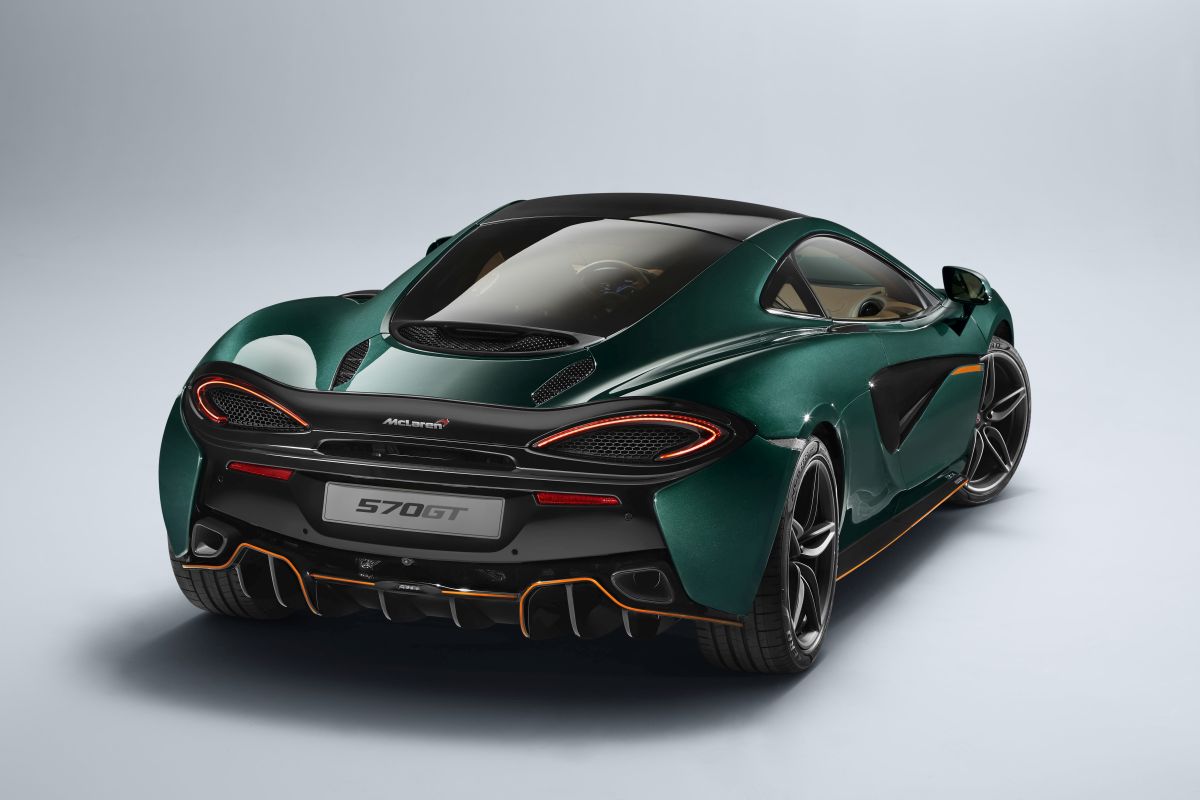 McLaren will take the CBU route and set up dealerships in one or more of India’s major cities. It is being said that they will offer their entire range of fast cars, which includes the entry-level 540C, the 570 range, the 650S, the 675LT, and the already popular in India 720S. The McLaren P1 was sold out shortly after being introduced. However, a new flagship mad machine which offers a McLaren F1 style driving position was spotted testing recently.

McLaren will begin operations in India with a rather conservative target of selling 10 cars per annum, which is just a tiny speck when compared to the 3,200+ cars they sold in 2016 and their target to shift 5,000+ per annum by 2022. If the current trends are any indication, McLaren could easily breach their sales target in India, a market where Lamborghini rules the roost. 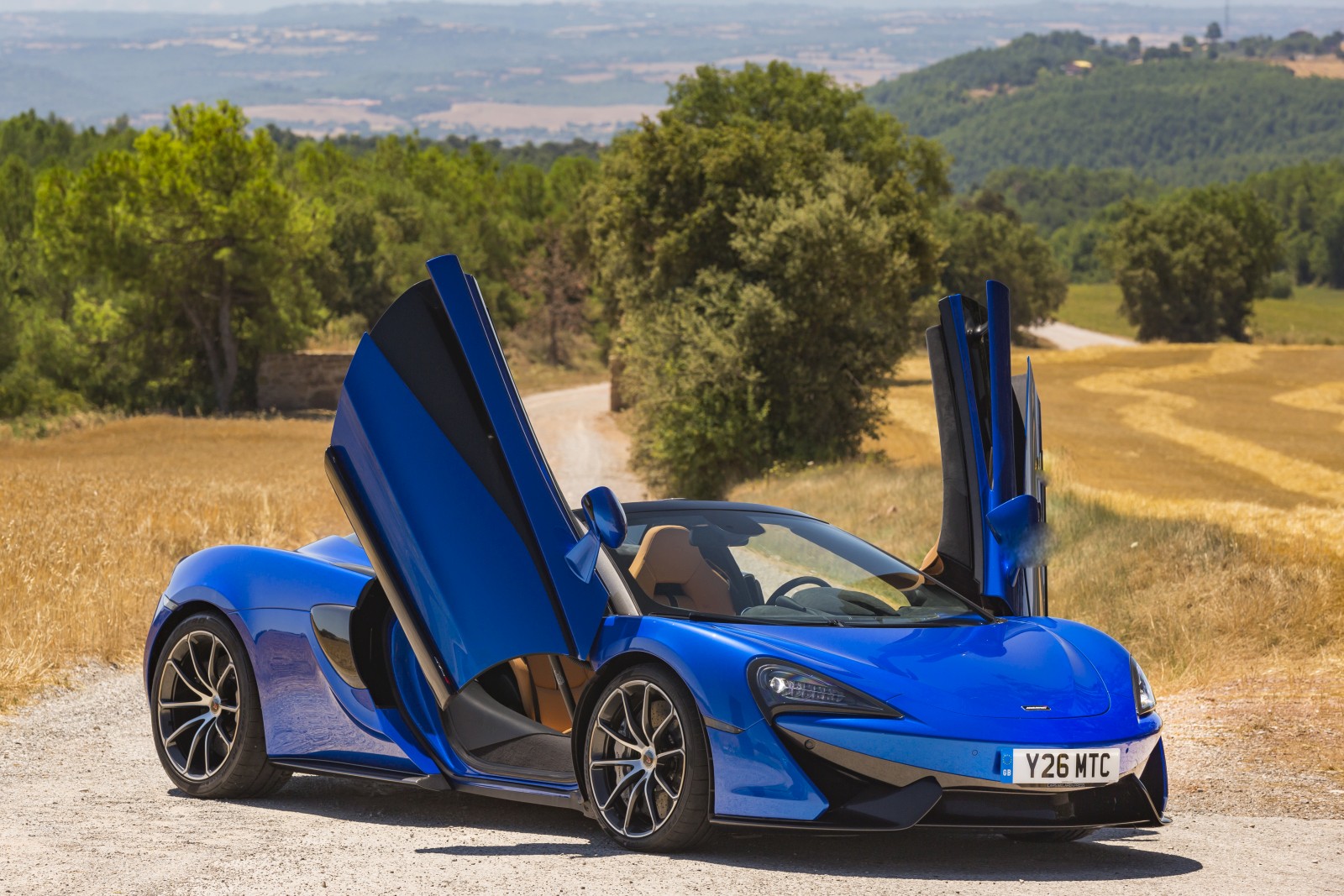 Given the fact that potential buyers in this category walk into a dealership with seriously deep pockets, we wouldn’t be surprised if the top-of-the-line 720S brings in the volumes for the car maker in India. Expect prices to start near the INR 2 Crore mark for the entry-level 570C, going up from there till INR 5 Crore+ for the range-topping 720S.