The Indian market loves SUVs of all shapes and sizes. Our market has SUVs catering to a wide set of audience, take the sub-4-metre Tata Nexon for instance, which presents itself as an all round product at a very affordable price point. On the other hand, we have the might Range Rover EWB, a luxurious mammoth catering to the elite people in our country. Somewhere in between, more towards the premium side is the BMW X5, which has been a popular model for quite some time now. The German brand unveiled the new 4th generation of this SUV not too long ago and we were amongst the first to share some exclusive pictures of this model undergoing tests in our country. We now have a launch date confirmed for this car, which will be unveiled by master blaster Sachin Tendulkar on the 16th of May, 2019. 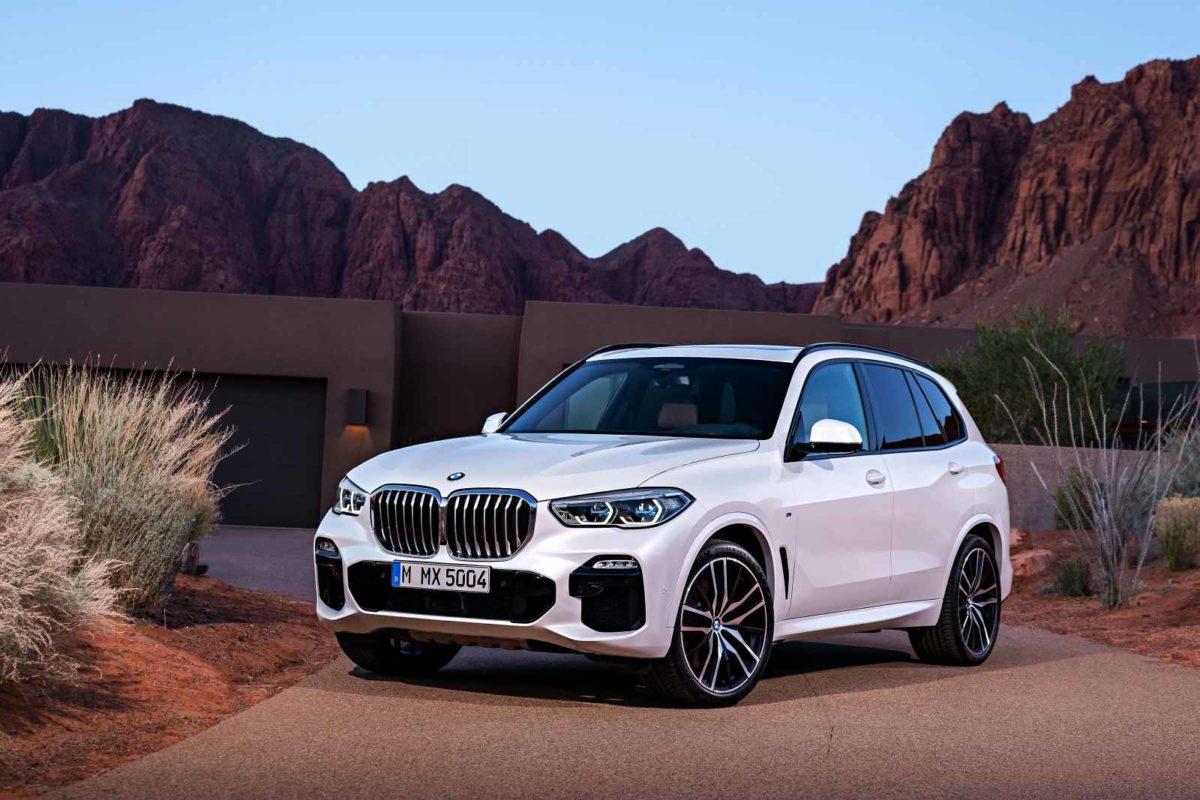 The front end of the car gets a huge kidney grille, just like all new generation Beemers, surrounded by BMW laser lights. As confirmed in the spy shots seen earlier, the X5 will be made available in the 30d avatar with a straight six diesel engine powering the vehicle. The engine sends power to all the four wheels through the xDrive 4-wheel system via an 8-speed automatic gearbox. All four wheels get air suspension, which raises the car up for the new off-road mode this car gets. Being a BMW, expect nothing short of breathtaking on-road performance. With power going to all the four wheels and an intelligent xDrive system, the new X5 should fare well off the road too. 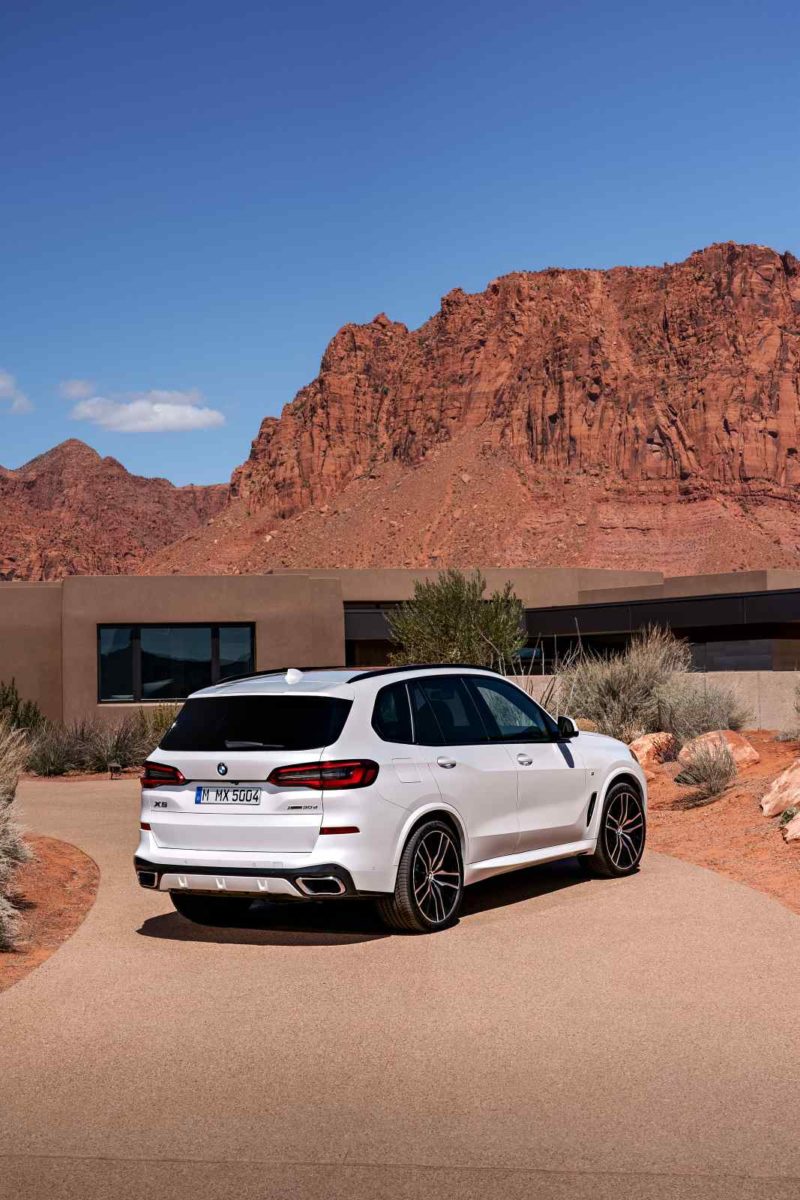 On the inside, as one would expect, there would be premium touches everywhere. The new generation model also gets a gear selector and iDrive controller made of shiny crystal. The car gets a digital screen for the instrument console measuring 12.3 inches. It features an asymmetric pattern for the tachometer and the speedometer. In the centre is another 12.3-inch screen which is angled towards the driver, focussing on the driver-oriented nature of the car. This model will be going up against the likes of the Range Rover Velar and the Volvo XC90 when launched in our market. We shall be bringing you more news on this SUV straight from the launch event, stay tuned.