Unveiled internationally only some time ago, the new generation BMW X5 has been spotted in Pune, India. Snapped in the open by fellow petrol head Kartik Singh, BMW India will most certainly launch the 4th generation SUV in 2019. Seen in a black shade without any camouflage, the model seen here is the 30d variant which gets a 3-litre straight six engine. One of the most notable changes on the inside, the new crystal finished transmission lever and the iDrive controller have been snapped too. 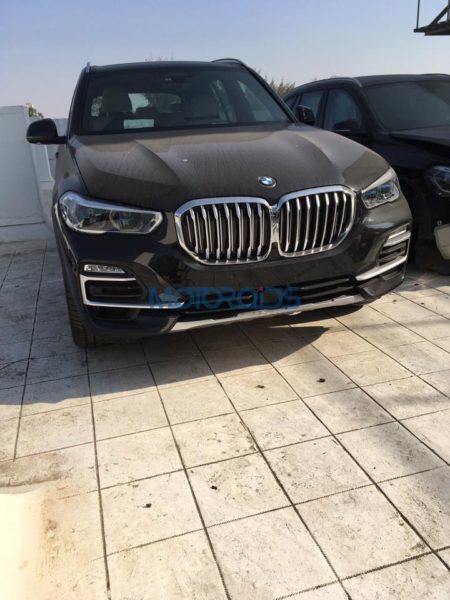 The 30d engine in its latest iteration gets much better than before and is still one of the best diesel motors available in the market. The engine sends power to all the four wheels via an 8-speed automatic gearbox. All four wheels get air suspension, which raises the car up for the new off-road mode this car gets. Being a BMW, we expect nothing short of breathtaking on-road performance. With power going to all the four wheels and an intelligent X-drive system, the new X5 should fare well off the road too. 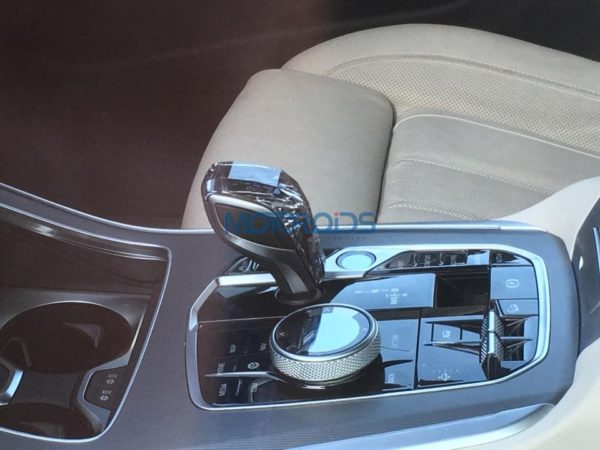 The Kidney grille on the new X5 gets significantly larger and looks very aggressive. Surrounding the grille are new BMW laser lights which go well with the aggressive theme. Inside the cabin, everything is the way its meant to be, sturdy and very premium. The car gets a digital screen for the instrument console measuring 12.3 inches. It features an asymmetric pattern for the tachometer and the speedometer, which some might like, some might not. Another 12.3-inch screen is placed in the centre of the dashboard and like all BMWs, is angled towards the driver. Expected to come out by next year, this SUV will be going up against the likes of the Range Rover Velar, the Volvo XC90 and the Audi Q7 among others. Stay tuned for more updates.