With a successful run in the city of Bengaluru, Indian company Ather Energy is about to roll out its scooters in the city of Chennai. This kickstarts the brand’s rapid expansion phase, with plans to enter 30 Indian cities over the next couple of years. Just like the company did in Bengaluru, the city of Chennai too, will get its public charging infrastructure spread throughout the city. Promoting the use of electric vehicles, the company announced that these stations would be free to use for the coming six months. Theses charging pods will be set-up at consumer-friendly locations such as cafes, malls, tech-parks, gyms, etc. Both the scooters, the Ather 450 and the Ather 340 would be made available to the people of Chennai. The models on offer, the Ather 450 and 340 are priced at INR 1.13 Lakh and INR 1.28 Lakh respectively. 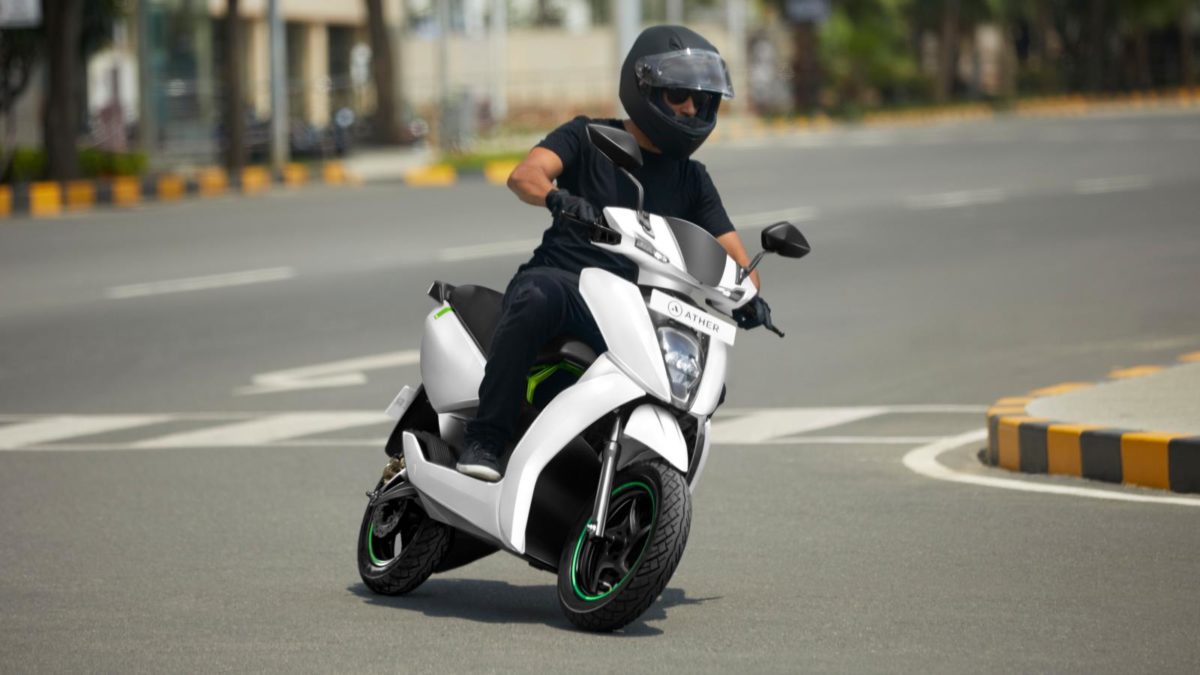 The response to electric scooters in Bengaluru has been tremendous with the flagship 450 scooter sold out till September of 2019. The “Pre-Order Interest” option on the company’s website gives consumers priority deliveries, early access to book the Ather 450 & Ather 340 and invitations to exclusive events and test rides. The brand also recently announced their strategic tie-up with Godrej Nature’s Basket to further expand its charging network throughout the country. The city of Chennai holds a special place in the heart of the founders of this start-up, Tarun and Swapnil, who are IIT Madras graduates. It was during their time at the institute that the founders decided to build electric scooters instead of battery packs to address the influx of substandard EVs flooding the Indian market. 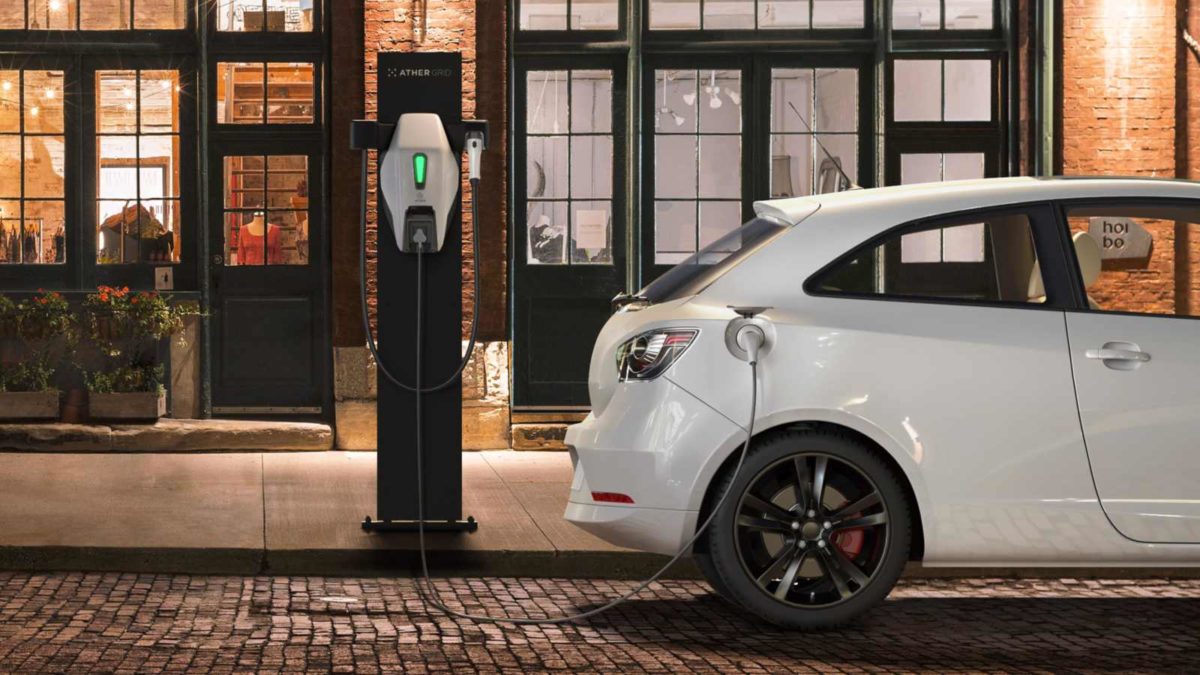 “After a successful launch in Bengaluru, we are expanding across the country starting with Chennai. The launch in Chennai is like a homecoming for Ather, as the organization was conceptualised at IIT Madras. We have already started receiving pre-order interest from enthusiasts on the website. As we enter this exciting market, we are looking at extending the same go-to-market strategy that we employed in Bengaluru, starting with accepting pre-orders, setting up of the charging infrastructure and the Experience Center, followed by the delivery of vehicles.” said Ravneet Phokela, Chief Business Officer, Ather Energy.