India Yamaha Motor has sent out an invite for a launch of an unknown motorcycle scheduled on January 24, 2017. The invite said, “India Yamaha Motor Pvt. Ltd. gears up to unveil a new chapter.” The two-wheeler maker remained tight lipped about the product name but given the recent sightings, it’s most probably the quarter-litre FZ25 (displacement unconfirmed) that would make a debut on the aforementioned date. One of the previous reports stated that the new FZ25 would be launched on January 15, 2017. 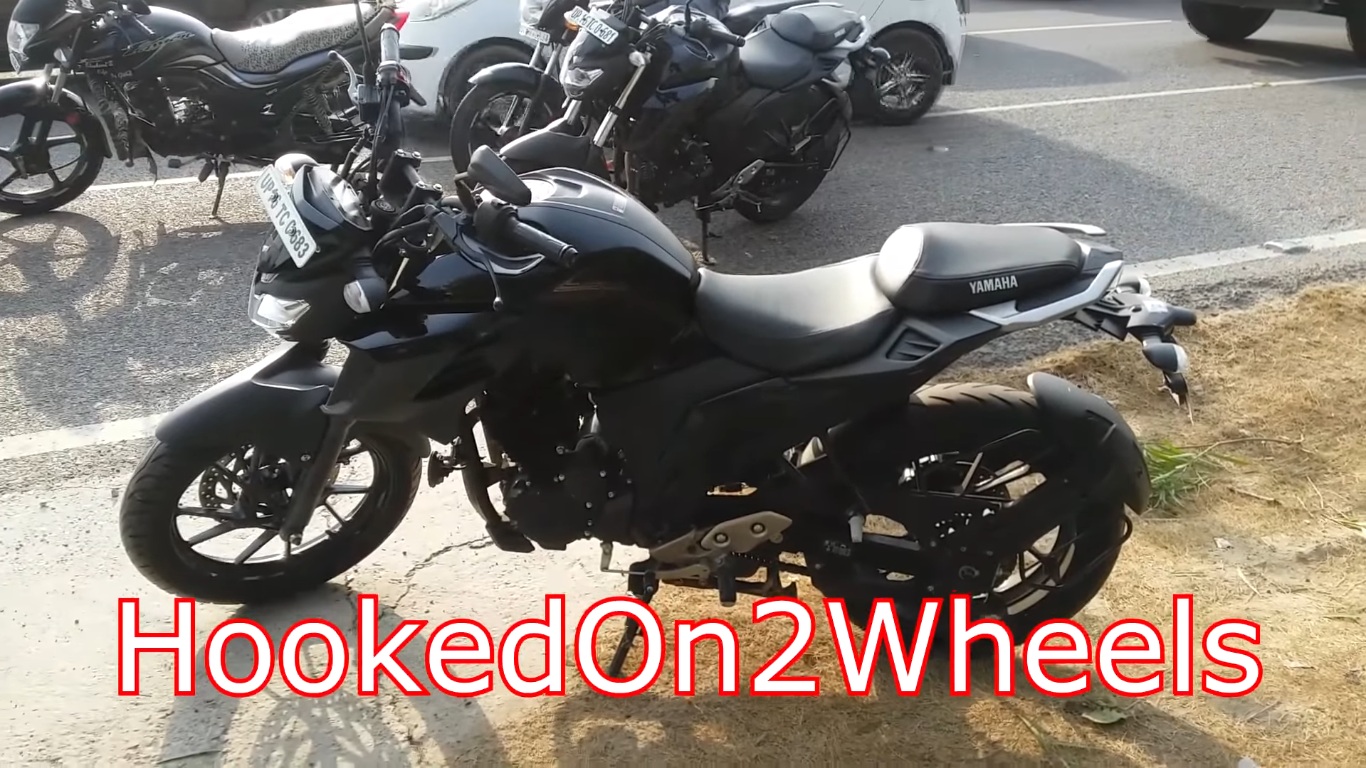 The test mule sightings revealed a single cylinder motorcycle during road tests so it would be safe to assume that it is NOT the MT series that would be coming to India. All the test mules that were seen on previous occasions were completely undisguised, revealing the typical muscular design of the FZ series. As reported earlier, the new motorcycle will draw design cues from the MT-15 and MT-03 while you can see some elements that resemble the 150cc FZ roadster such as the exhaust canister.

As revealed in the most recent sighting yet, the tail light will be a newly designed LED unit instead of a conventional lamp. Moreover, the motorcycle will receive conventional telescopic forks instead of upside down units but that’s primarily to keep the production costs low. Braking duties would be provided by Bybre sourced disc brakes on both ends although ABS was missing from the test mule. We’d probably see that as an optional offering. Lastly, the motorcycle will receive an Automatic Headlight ON feature which will soon become a norm in the Indian market. 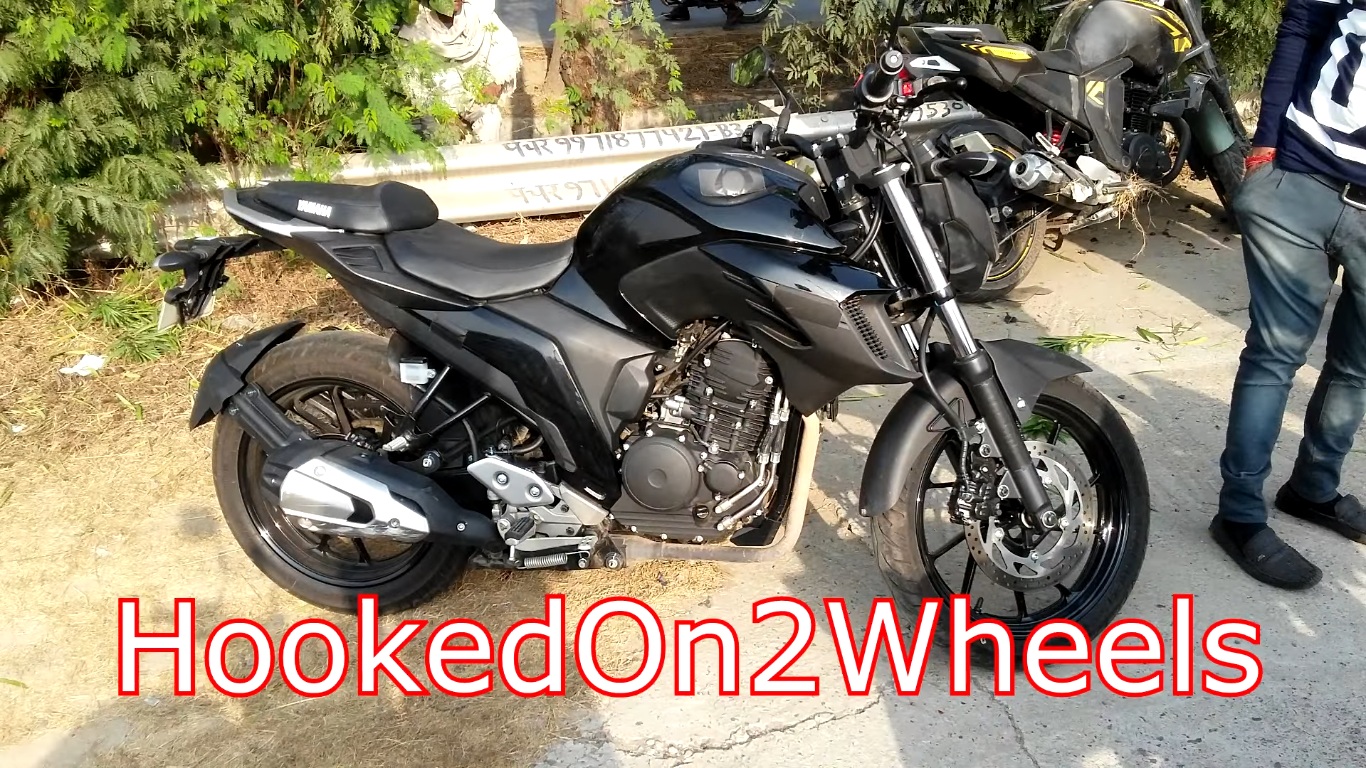 Mechanical details are scarce but the motorcycle is expected to draw power from a 250cc single cylinder air/oil cooled engine. It would be too early to talk about the performance but expect the power output number to hover between 23-28 PS and 20-23 Nm.

As aforementioned, Yamaha will unveil the new motorcycle on January 24, 2017. We’d keep you posted about the latest updates from the launch event. Meanwhile, check out this walk around video of the Yamaha FZ motorcycle brought to us by the folks at HookedOn2Wheels: