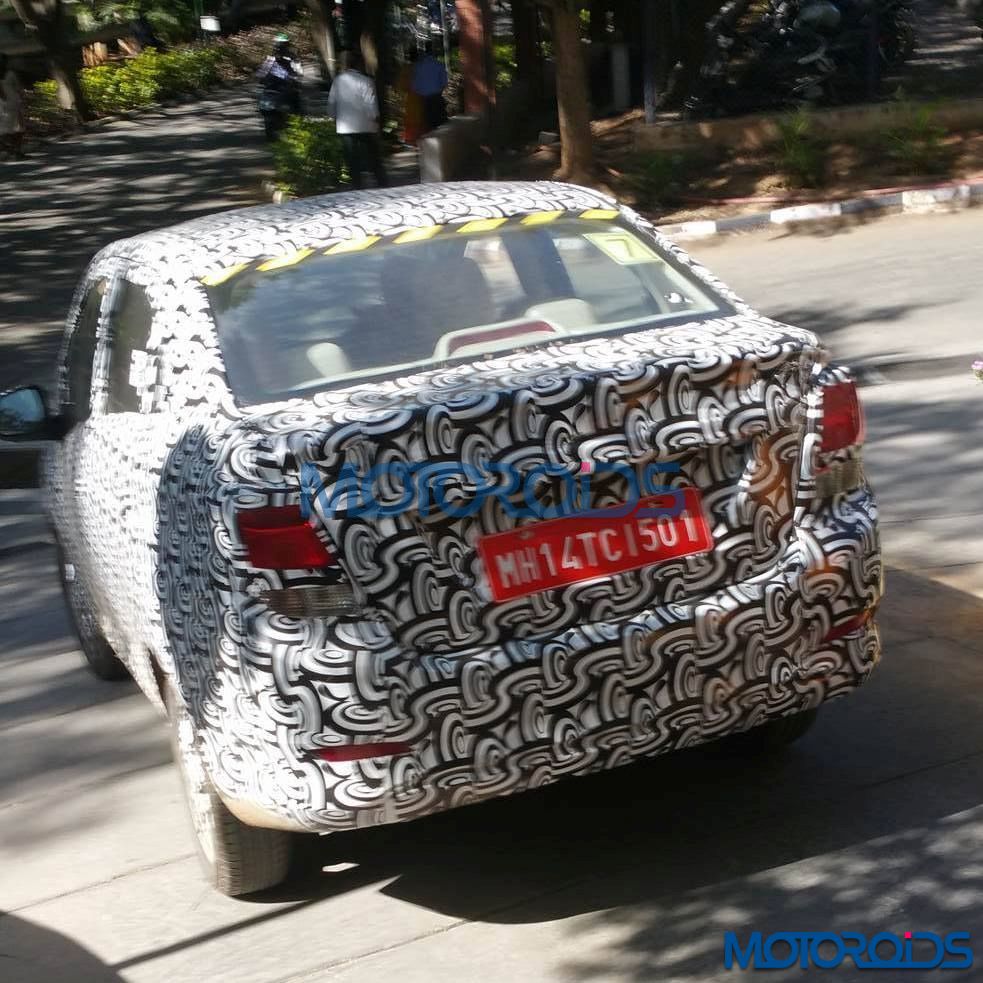 Chevrolet has been testing the Beat based Essentia compact sedan in India for some time now. Back in the month of October, a test-mule of the model was spied for the first time in India. Now, new images sent to us by Motoroids reader Prateek reveal yet another test mule of the upcoming compact sedan from Chevrolet. 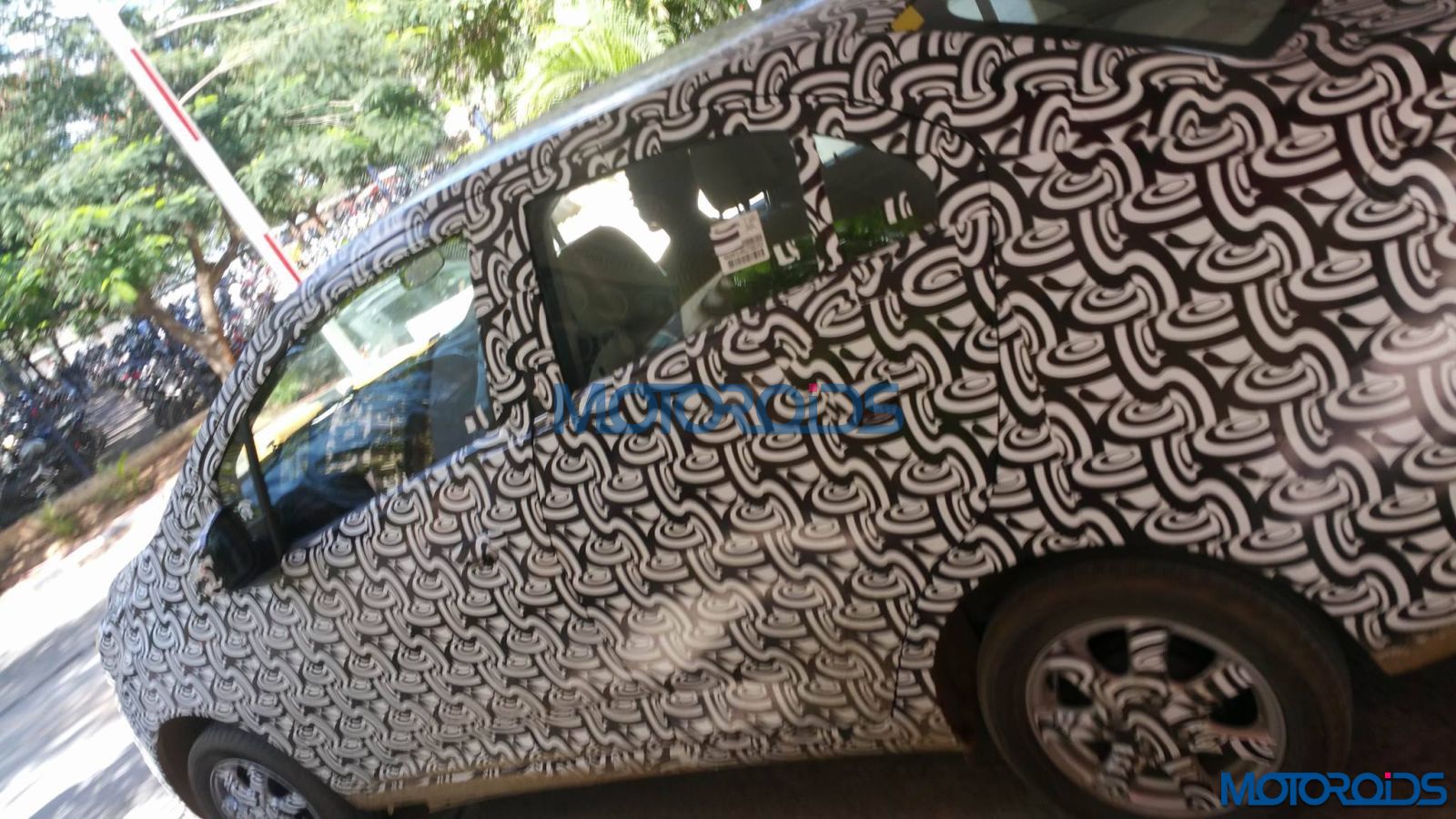 Spotted in the city of Bengaluru, this test-mule of the Essentia, unlike the one seen on previous occasions, is completely wrapped in camouflage. Not to worry though, as we already know how the upcoming Essentia looks as the model was officially unveiled at the 2016 Auto Expo held earlier this year.

Based on the upcoming 2017 Beat hatchback, the model receives a similar looking front profile although the posterior is completely new. Features on the Essentia displayed at the expo included a dual tone theme for the interiors, steering wheel mounted controls, a motorcycle inspired instrument cluster and a MyLink 2 infotainment system equipped with Apple CarPlay and Android Auto. 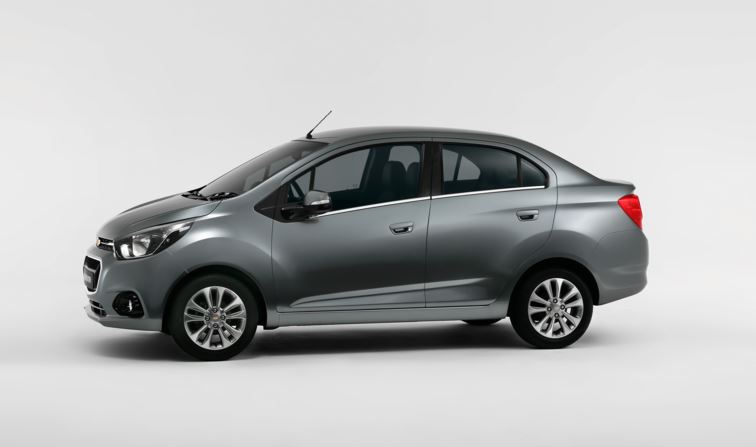 The upcoming Essentia compact sedan will pack safety features such as ABS, dual airbags and a rear camera. Engine details remain unknown although more details are likely to be revealed ahead of its launch, that’s likely to take place in 2017. Stay tuned for updates. Meanwhile, let us know what you think about the upcoming Chevrolet Essentia compact sedan through the comments section below.

Following is an image gallery of the upcoming Chevrolet Essentia: