Yamaha is expected to update its FZ series of motorcycles with the addition of a higher displacement model in 2017. There is still no official statement about the actual displacement of the motorcycle however, reports suggest that we’d most probably see a quarter-litre naked from the Japanese two-wheeler brand. While we await more official details on that front, motoring portal Rushlane has spotted a test mule of the upcoming motorcycle during its pre-launch test runs on Indian roads. 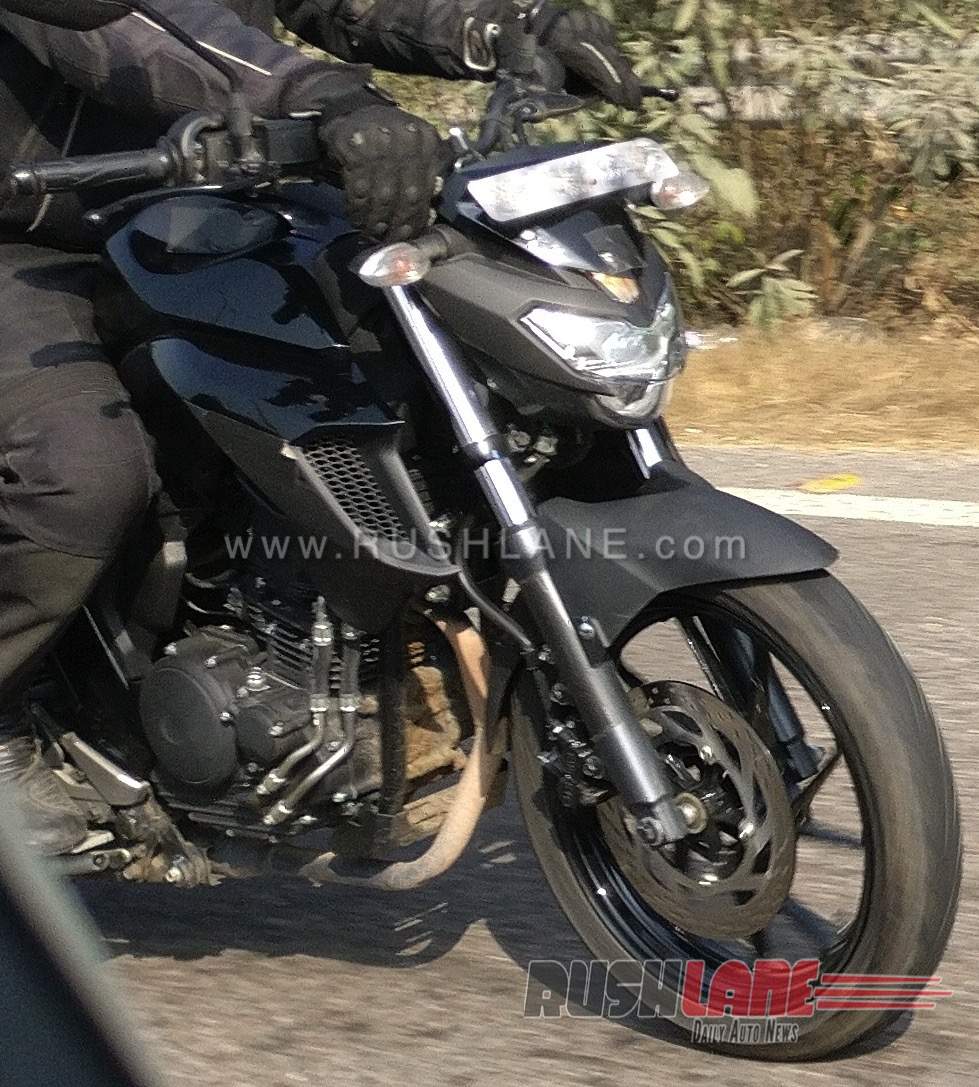 The test mule, as seen on previous occasions,  was completely undisguised, revealing the typical muscular design of the FZ series. As reported earlier, the new motorcycle will draw design cues from the MT-15 and MT-03 while you can see some elements that resemble the 150cc FZ roadster such as the exhaust canister. 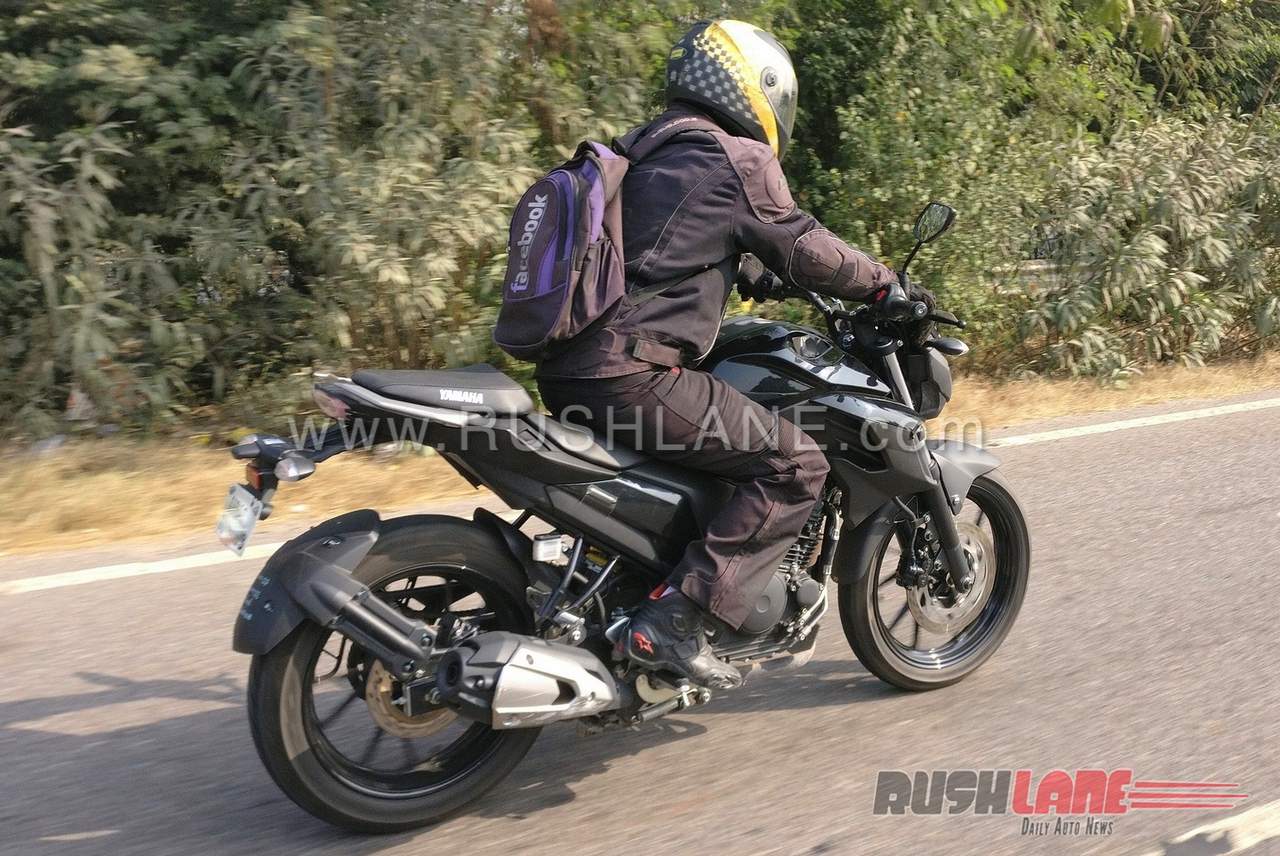 The motorcycle will receive an Automatic Headlight ON feature which will soon become a norm in the Indian market. The tail light will be a newly designed LED unit instead of a conventional lamp. Moreover, the motorcycle will receive conventional telescopic forks instead of upside down units but that’s primarily to keep the production costs low. Braking duties would be provided by Bybre sourced disc brakes on both ends although ABS was missing from the test mule. We’d probably see that as an optional offering. 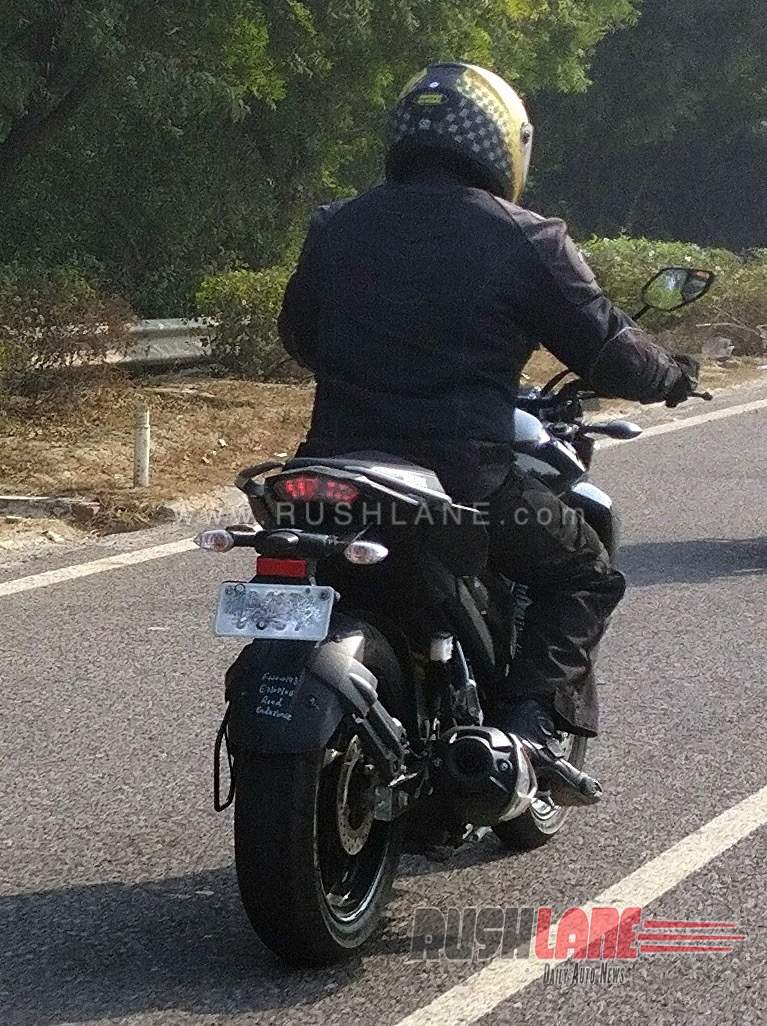 The fuel tank, as seen in the new spy images, will also get a contrasting strip that would run from the top-centre of the unit, something that we saw on Honda’s CB Hornet 160. The motorcycle will also come equipped with a newly designed instrument cluster. 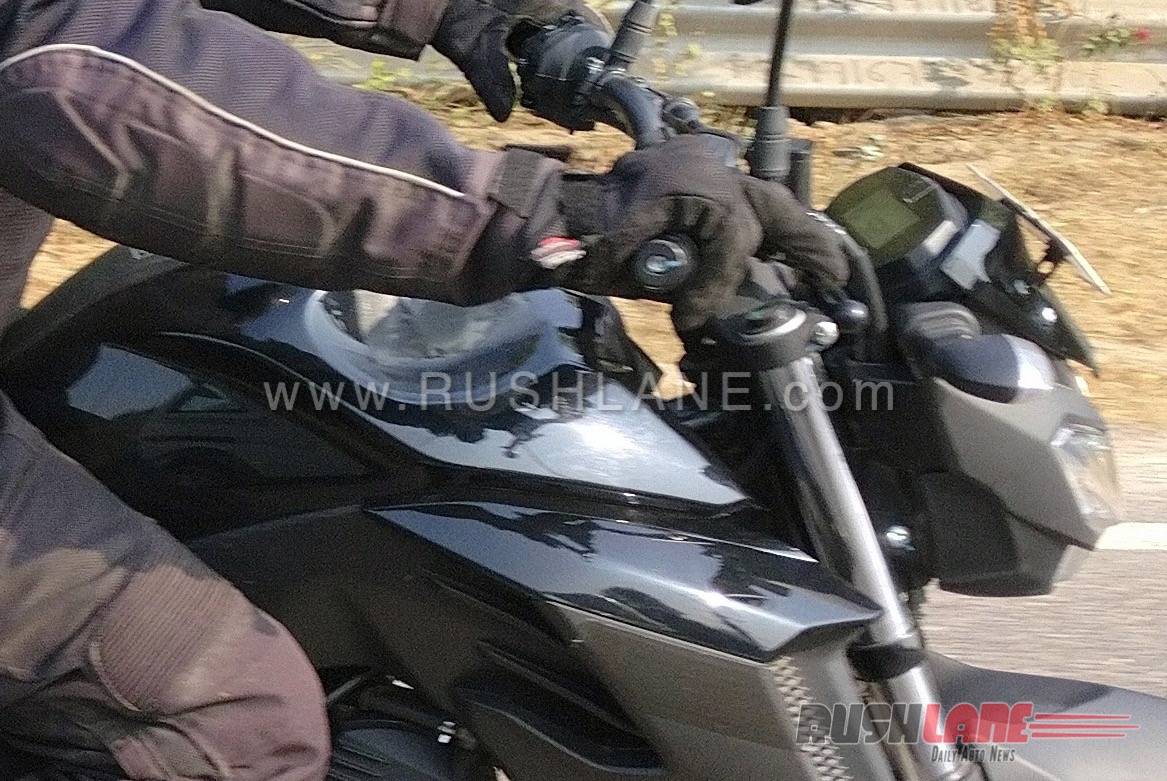 Mechanical details are scarce but the motorcycle is expected to draw power from a 250cc single cylinder air/oil cooled engine. It would be too early to talk about the performance but expect the power output number to hover between 23-28 PS and 20-23 Nm. 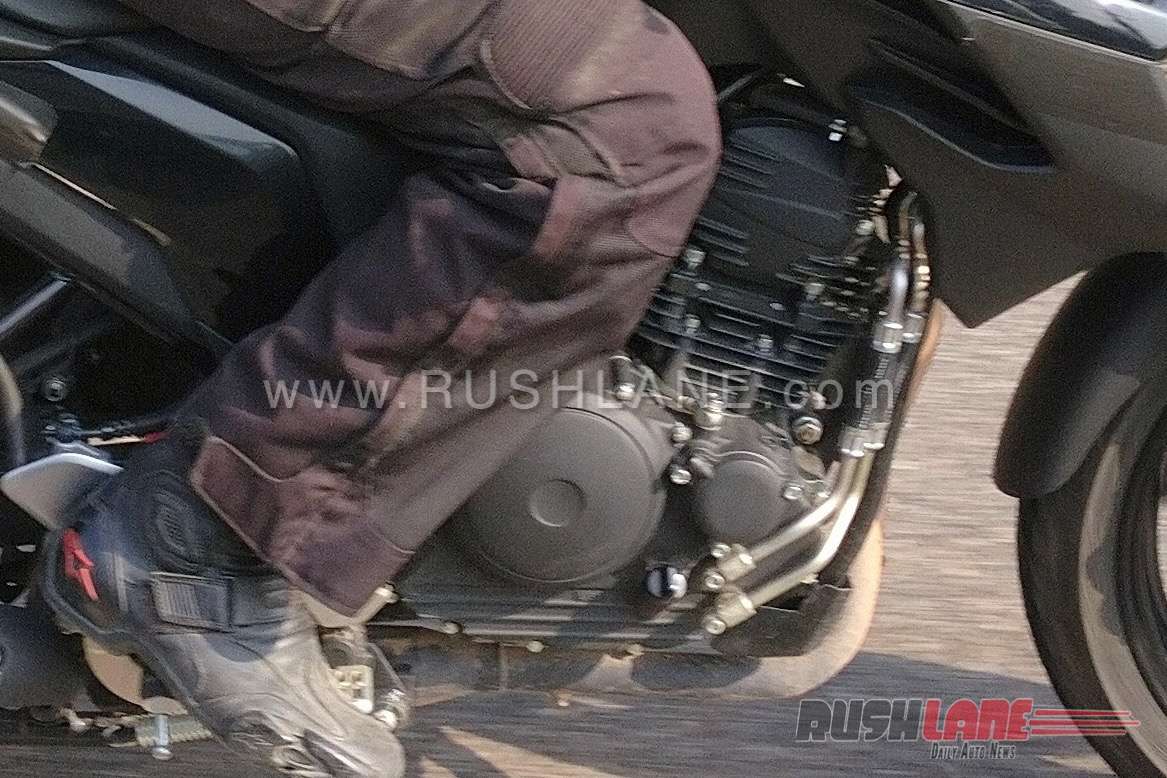 If an earlier report is to be believed, the motorcycle will be launched in January 2017. We’d keep you posted about all the latest updates. Meanwhile, share your views about the motorcycle with us through the comments section below.