The future of transportation will involve heavy infusion and intrusion of technology. However, what becomes of it will still have to consider the primary need – mobility for human beings. In that direction, the Hyundai Motor Group announced that the path it will follow for future mobility will be shaped by a human-centred philosophy. In a keynote speech delivered by Executive Vice Chairman (EVC) Euisun Chung at the Mobility Innovators Forum (MIF) 2019, the Group announced its commitment to realize innovation for the progress of humanity.

The Group, which includes Hyundai and Kia, believes that technology and innovation should be directed towards serving the needs of people. So this year’s theme, human-centred mobility, was chosen to highlight the importance of designing new mobility concepts that support the flourishing of people and their communities. To this end, Hyundai Motor Group has set up the Human-Centered City Advisory Group that comprises of experts from various fields such as engineering, urban planning, and psychology. 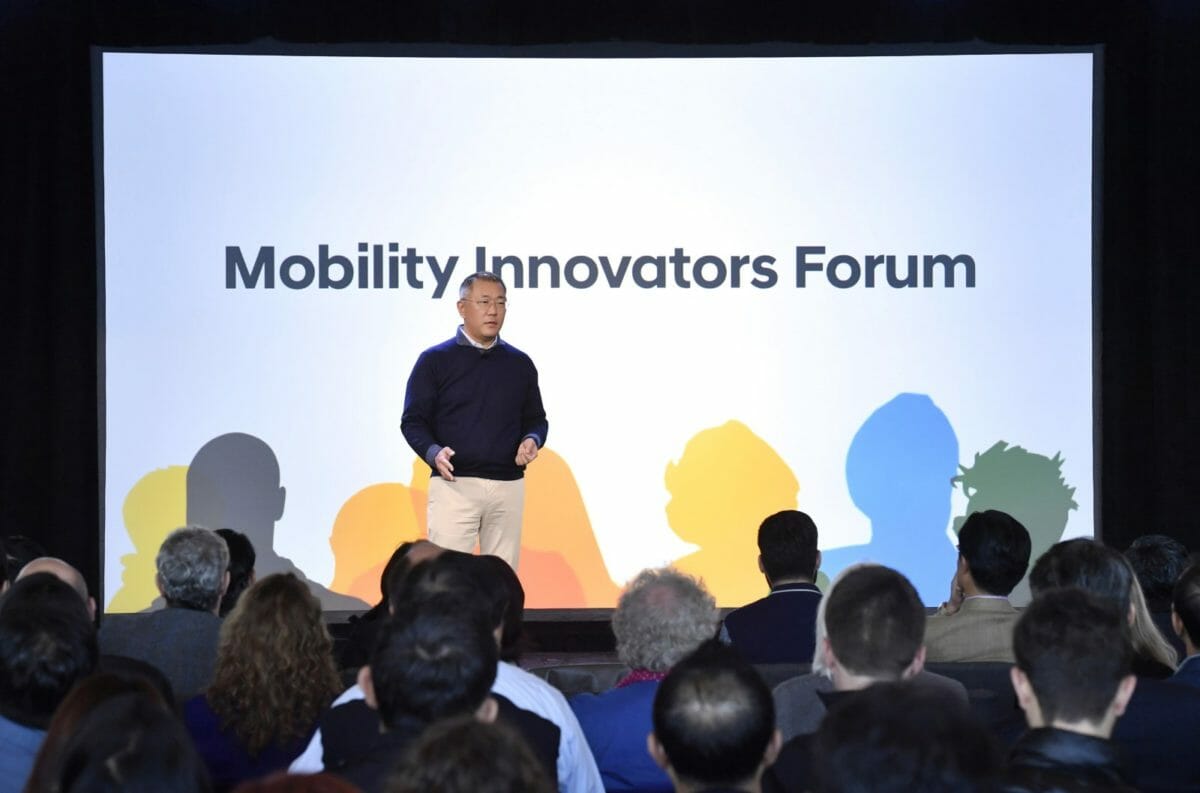 With input from the advisory group, Hyundai Motor Group has been developing a blueprint for future cities since early this year with the aim of publishing the research results by 2020. Hyundai Motor Group has also been conducting the 2050 Future City Project to make predictions on future cities in different regions to serve as a guideline for future smart city development. “Cities and mobility services were developed for humans from the very beginning,” said EVC Chung. “That’s why we are making a wide range of efforts to study a human-centred future from a broader humanities perspective.” 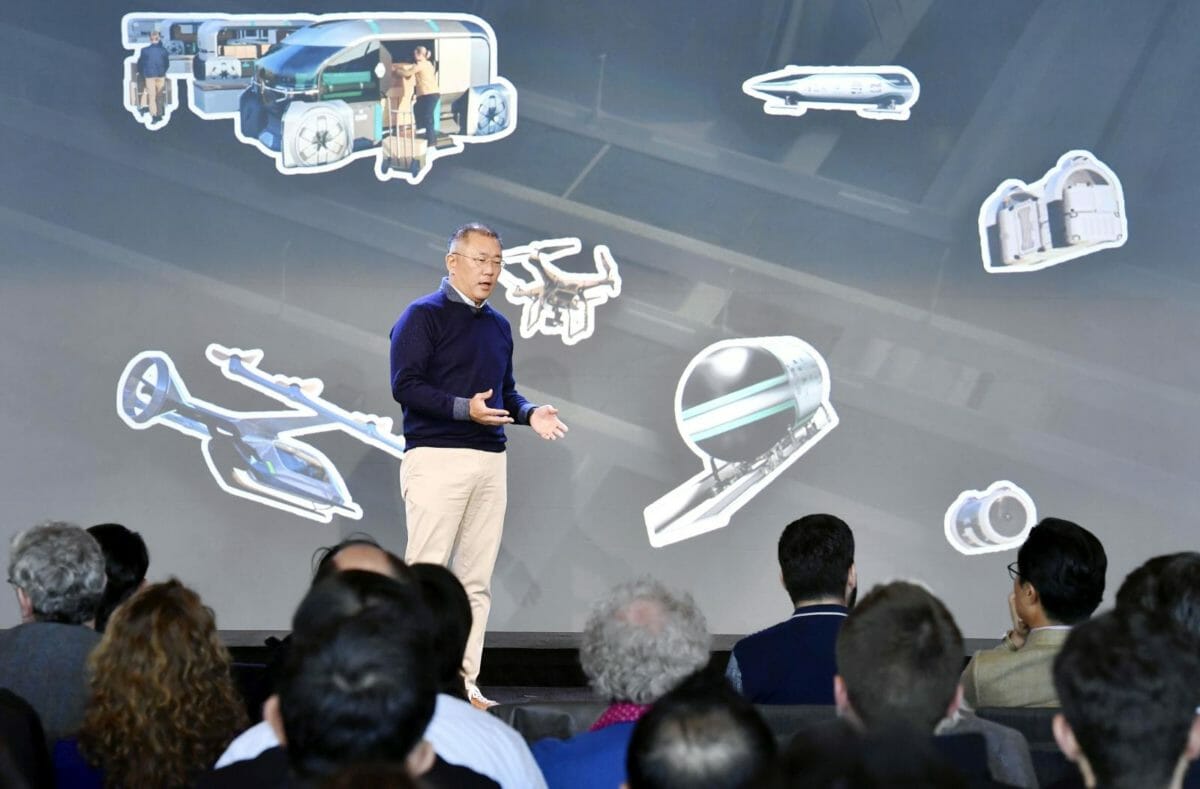 Rolling back to present times, the carmaker will introduce new generation models of the Creta, Verna and the i20 hatchback in India. Hyundai will be present at the Auto Expo 2020, which is where we expect the brand to reveal some of the aforementioned cars. The Korean brand is also readying its carlines in order for them to meet the upcoming BS-VI norms which will be in effect starting the 1st of April, 2020. Like most others, the carmaker’s diesel-powered cars will command a premium over its BS-IV predecessors and carlines like the i10 Nios and Xcent will most probably only offer petrol-only variants.