One of India’s most loved carmakers, Hyundai, recently uploaded the official pictures of the next-generation Verna on their official Chinese website. The new 2020 Verna was previously previewed a couple of months ago in the Chinese market and is expected to make its way to India by February next year. The Hyundai Verna has been one of the most favourite family sedans in India for a long time and now the new version is expected to be better than its predecessor in every way. The new generation model is expected to come equipped with many smart and advanced technologies and a couple of BS6 petrol and diesel engines. Check out the official pictures of the car below: 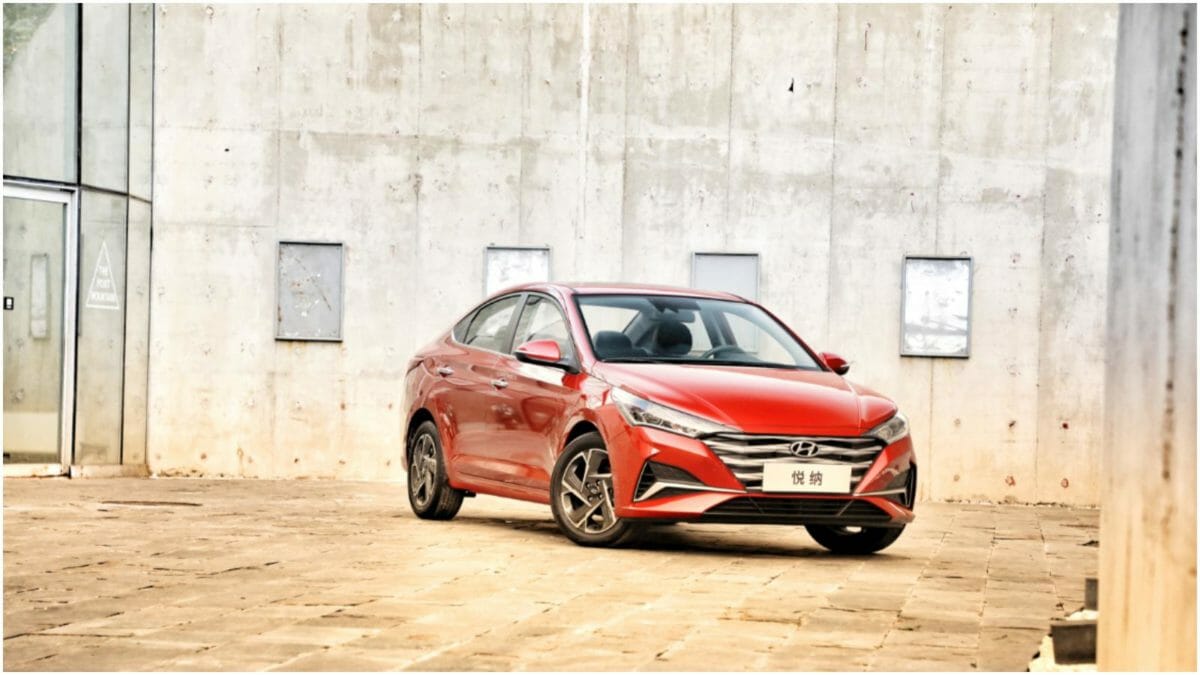 The car seen in the picture is the China-spec version, while the India-spec version will be previewed soon and it will be quite similar to the China-spec model, except for the steering wheel, which will be on the right side. Once launched, the Verna will continue to rival the Honda City, Skoda Rapid, Volkswagen Vento, Toyota Yaris and the Maruti Suzuki Ciaz. In terms of design, the Verna has always been one step ahead of its competition, as the fluidic design of the car has been a hit with the Indian customers. However, Hyundai is now planning to make Verna, the first smart and fully connected family sedan in India, by fitting it with their latest Bluelink Technology which was recently seen in the Venue and Elantra.

Also Read: Check Out The Official Images Of The New-Generation Hyundai Creta (ix25) 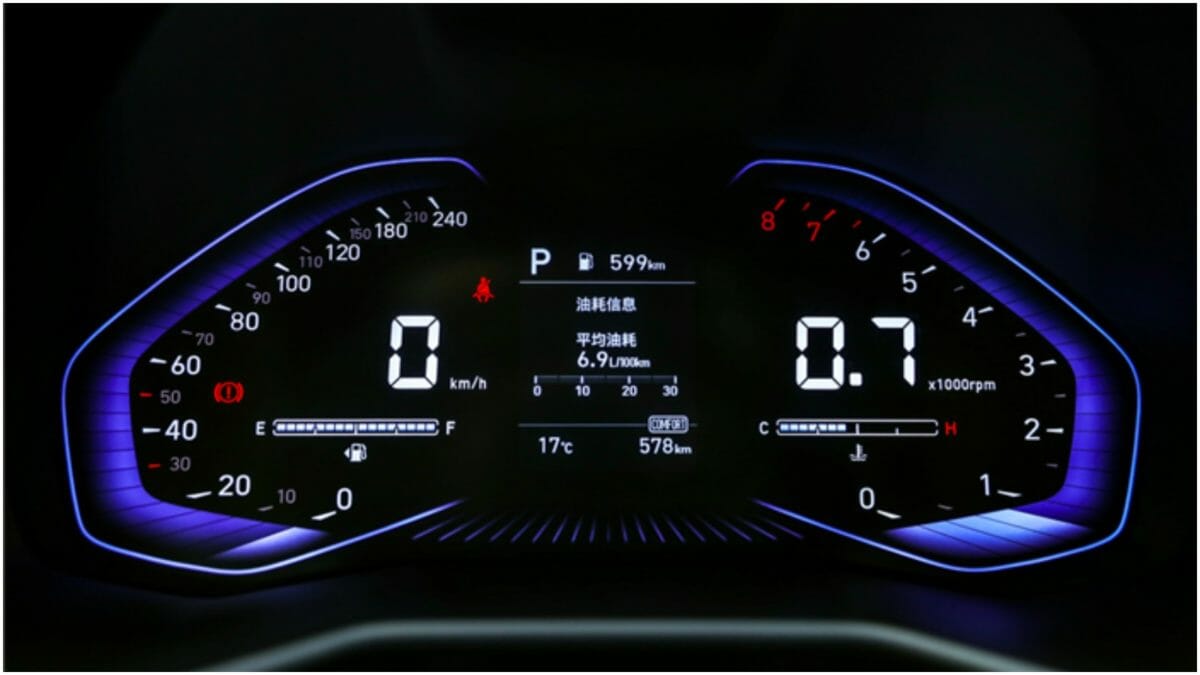 Apart from advanced technology and new BS-VI compliant engines, the new Verna will also be getting a completely refreshed design, that will make the car look even more sporty and aggressive. The front grille of the car is now expected to be wider and bigger than the previous model, while the front and rear bumpers expected to get some chrome inserts along with black diffusers for a premium and sporty look. The headlamp units will be getting a new design with smart LED lighting and cornering lights, while the rear taillamp units are expected to be angular in design and get LEDs with a sleek strip that connects them on the trunk of the car. In terms of engine and transmission, Hyundai has not revealed which engines they would be getting for the Indian market, however, expect these engines to be BS-VI compliant while being paired with a 6-speed manual or DCT automatic gearbox option.