In terms of sales, the Hyundai Creta is undoubtedly the champion in the mid SUV segment. However, many manufacturers have brought a product in this segment to try and dethrone the Korean SUV. The likes of the Scorpio, S-Cross, XUV500 and some more well-known SUVs have all taken a shot. Tata Motors too is hitting it close with the Harrier, while Nissan is banking on their Kicks. However, sales figures reveal that this Hyundai continues to be on top of the board, far ahead of its competitors and we do not see the stats changing anytime soon, well, at least until the MG Hector and Kia Seltos arrive. 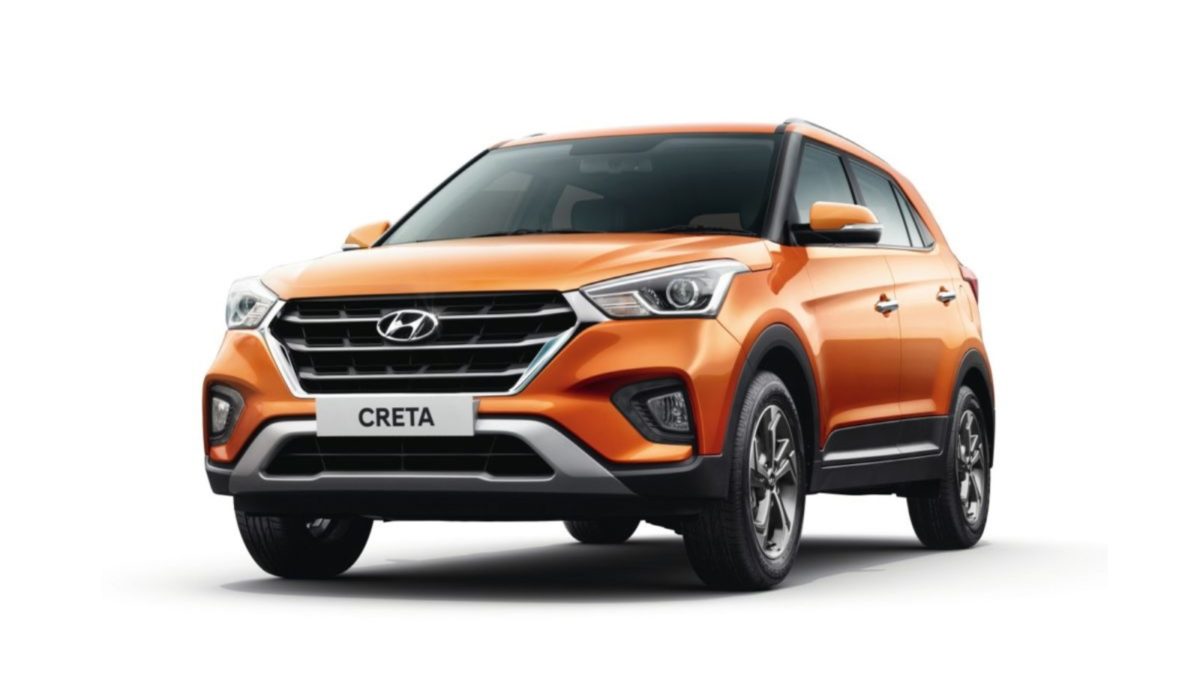 If we were to compare the sales figures of the Creta with the competition, in the month of May 2019, it sure is on top. In fact, at 9,054 units, sales of the Creta were much higher than the more affordable compact SUV – the Maruti Vitara Brezza, of which 8,781 units were sold. In its segment, the Mahindra Scorpio trails the Creta, having found 3,476 customers. At 1,779 units, the Tata Harrier takes the third spot. The Nissan Kicks, just like the Renault captur finds a spot much lower in the table, at a mere 79 units sold. It is interesting to note that for the first time, sales of the Jeep Compass have dropped below the 1000 mark. We hope the new Trailhawk variant of the SUV changes these stats on the coming months.

However, if you were to flip the coin, when compared to the Creta itself, in the month of May in 2018, sales have indeed dropped. However, the drop in the sales is not merely because of the increase in competition, as we can notice, almost every car in this segment has experienced a drop. As you can see in the table above, only the Nissan Terrano has experienced positive growth of 10%. Moreover, at 18% the Creta has registered a rather low drop in sales compared to its competitors. At 77%, Renault’s Captur is the biggest loser here, having sold a mere 76 units for the month of May this year, compared to 324 units for the same month last year. Looking at this data, it is safe to say that the Creta will be enjoying this throne for quite some more time, undeterred by the competition.