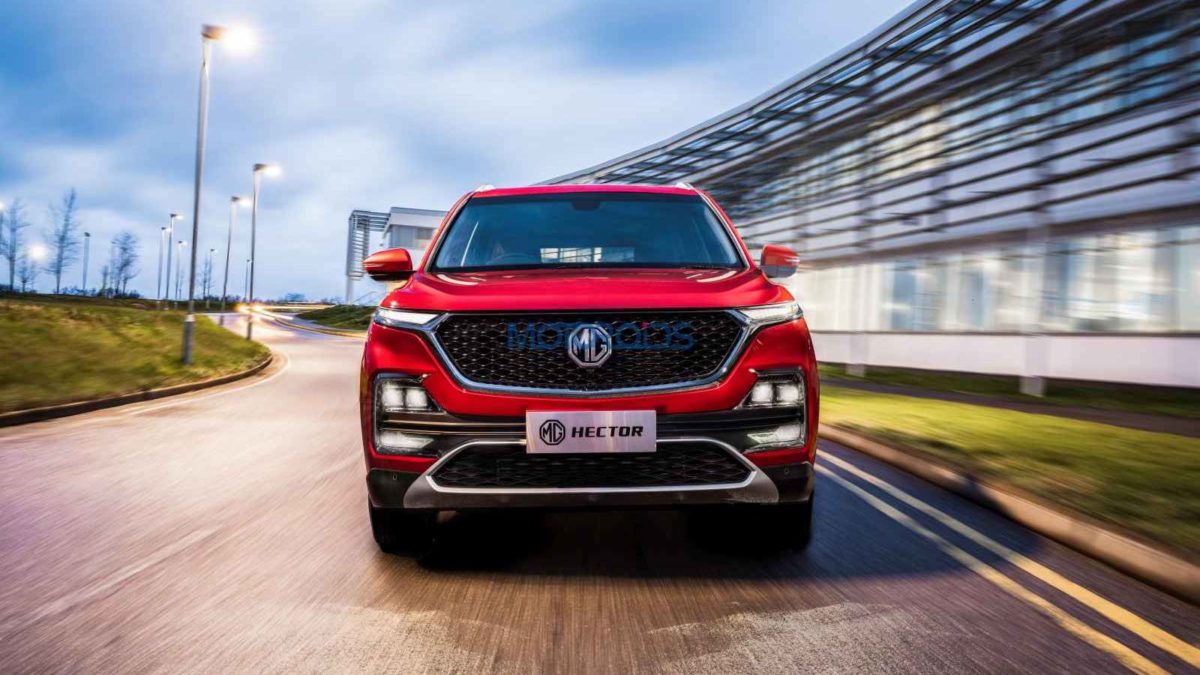 The MG Hector is a properly-sized SUV which will be launched in multiple variants. To be powered by both petrol and diesel motors, it will also be one of India's first connected vehicles and come loaded with features.

In terms of dimensions, the MG Hector will boast of proper SUV proportions and will have size as one of its USPs. The vehicle's upright stance is underscored by its fascia which appears bold and muscular, what with its LED brow line capping the bumper mounted headlights and fog lamps. The large grille will be underlined in chrome and bumpers at both ends will be affixed with faux skid plates for enhancing the outdoorsy appeal.

Sideways, the floating roof effect will be amplified by blacked-out pillars and the window line will be lined in chrome. Wheel size will be large enough to fill the arches appropriately and there will be cladding all round on the underside along with roof rails on top.

At the rear, the windscreen has a slightly raked angle which swoops down towards the tail lights which do lend the Hector's appearance some Audi-ish appeal. Overall, the Hector will boast of proper SUV-like appearance and that should work in its favour.

The MG Hector will be launched as a 5-seater first and it is being said that a 7-seater version will follow later. Inside, for the proportions, expect space to be plenty and there will be top-spec kit to play with. Taking centre stage will be the iSMART NextGen system, which will make the Hector the first internet car in India. Several industry-first features of Internet-enabled cars will be available in the MG Hector and all of it will be controlled either through voice or a vertically-laid out 10.4” screen. The unit will allow the driver to control the entire car system with just a touch or voice command. Activated with ‘Hello MG’, the voice assist allows over 100 commands, including opening and closing of windows and sunroof, ac control, navigation etc. and works even under poor connectivity.

We expect the MG Hector to offer multiple airbags and come fitted with safety aids like ABS with EBD, ESP, Hill-hold assist for its automatic variants and a system which notifies the right people in the event of a crash.

The MG Hector will be offered with two engine options. The diesel motor will be the tried-n-tested 2.0-litre Multijet which also powers the Jeep Compass, the Tata Harrier and the upcoming Tata Cassini. For the Hector, it is expected to crank out near about 170 PS and 350 Nm of torque. It will be mated to both manual and automatic gearbox options.

Petrol-powered variants of the MG Hector will be powered by a 1.5-litre turbo petrol motor which is expected to crank out 140 PS+ and about 250 Nm of torque. This engine could be offered with a manual transmission or a dual-clutch automatic gearbox. 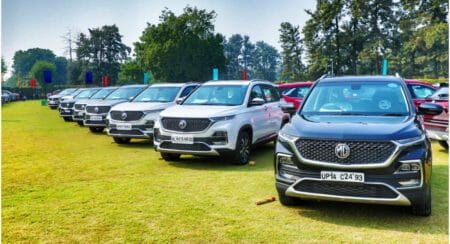 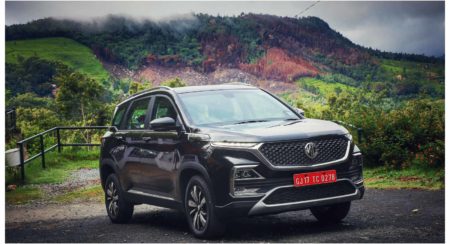 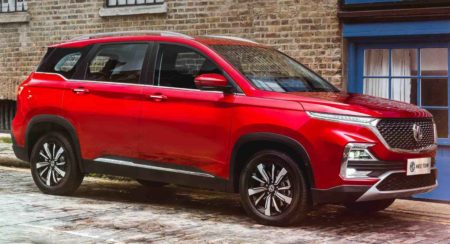 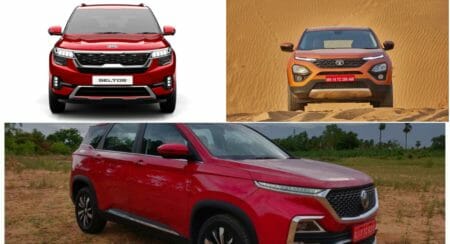 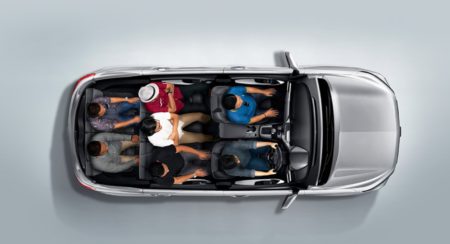 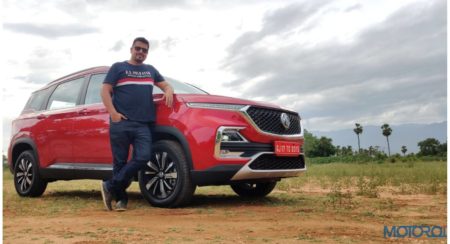