KTM-owned, Swedish bike manufacturer, Husqvarna, recently unveiled 2 new bikes for the Indian market. The bikes are called Vitpilen 250 and Svartpilen 250. Both, these bikes will be sold through KTM’s dealerships in India and will be a more premium offering. The Vitpilen 250 is a cafe-racer styled bike, while the Svartpilen 250 is a scrambler. Both the bikes are powered by the same 250cc engine as the KTM Duke 250 and also get the same chassis and components but will be slightly more expensive than the KTM. 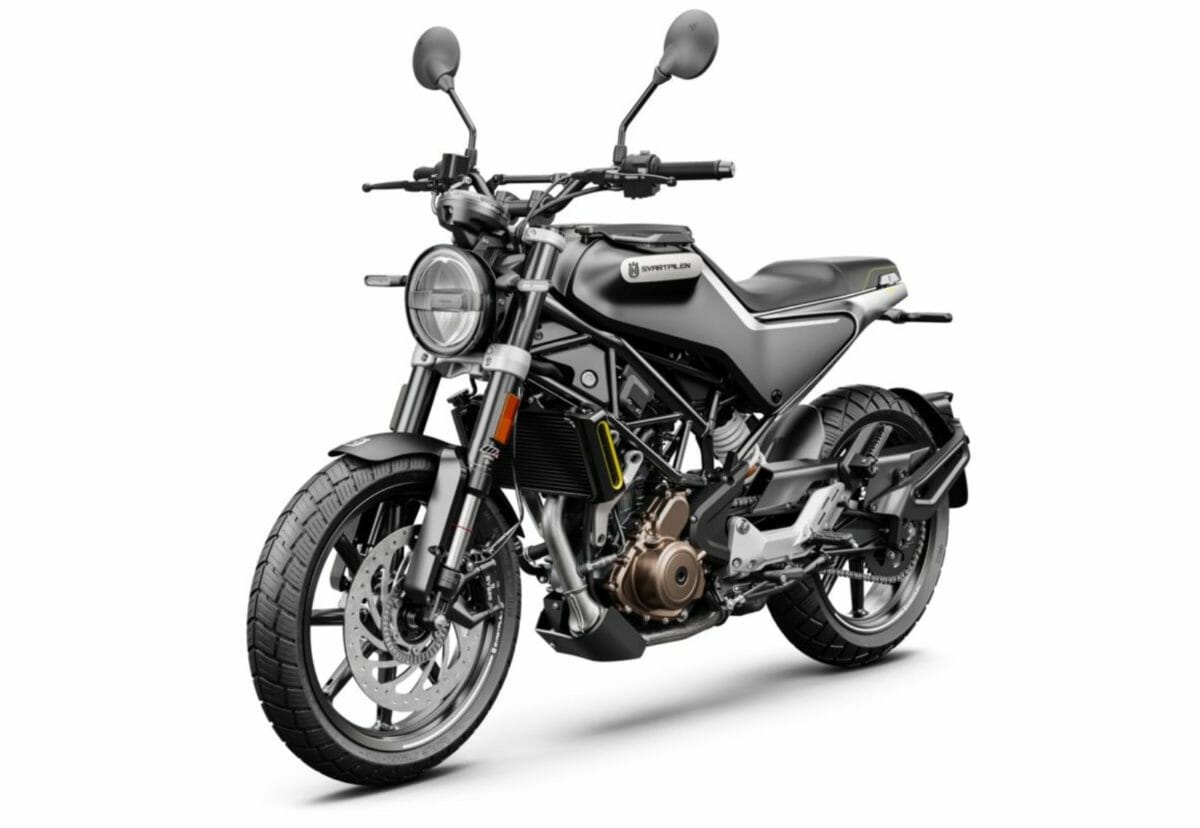 In terms of design, both the bikes look quite different than the Duke 250, as they get a retro-classic look based on their 401cc models. Also, both bikes use alloy wheels instead of wire-spokes. Mechanically, the bikes are fitted with the same compact 250cc engine as the Duke 250, which produces 31 HP and 24 Nm of peak torque. In terms of dimensions, both the bikes get a 300mm front disc, a 230mm rear disc, a 9.5-litre fuel tank, a ground clearance of 145mm and a kerb weight of 153 kgs. They also get a seat height of 835mm. 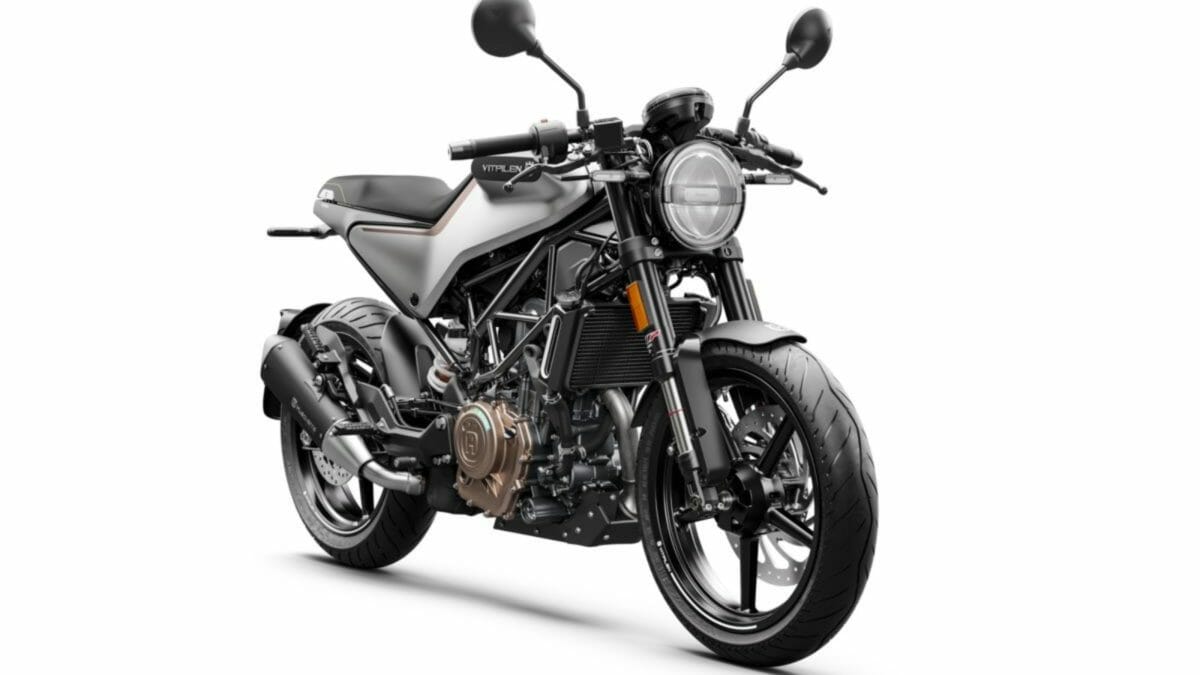 The bikes will go on sale in February 2020 and the prices will also be revealed by then. Apart from this, Husqvarna’s parent company, KTM, also unveiled the India-spec Adventure 390 at the ongoing India Bike Week in Goa. The bike was first unveiled at the EICMA 2019 and is based on the Duke 390. It will be launched in India by January 2020 and will also be KTM’s first BS6 motorcycle. However, the bike misses out on adjustable front USD forks, which was originally showcased on the International-spec Adventure 390. Stay tuned to know more about the newly unveiled Husqvarna Vitpilen 250 and Svartpilen 250.