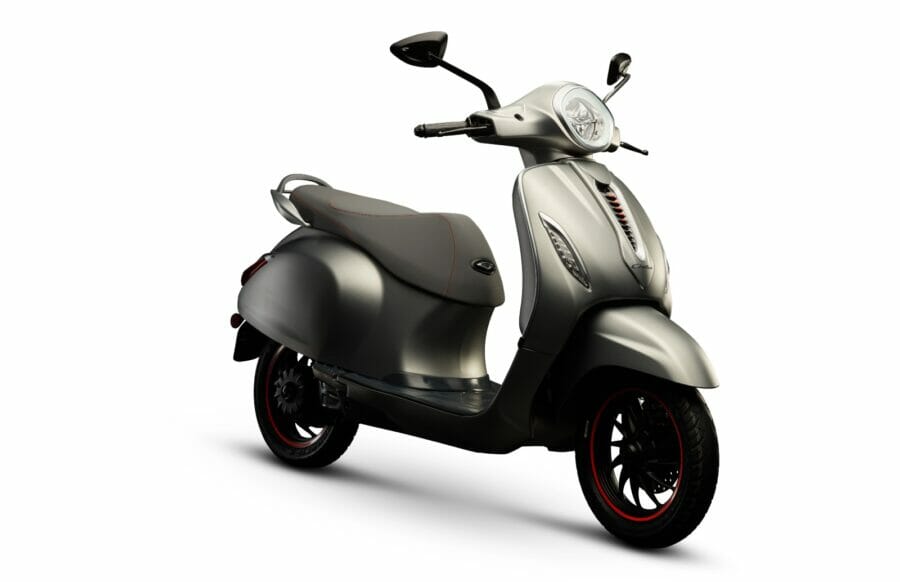 After being launched in Delhi, the Bajaj Chetak Electric recently concluded its 3,000 kilometre-long journey, across North and Western India, at its birthplace in Pune. At the press conference held to commemorate the event, Rajiv Bajaj, Managing Director, Bajaj Auto confirmed that the Chetak Electric’s platform will be shared with KTM and Husqvarna, who will, in turn, produce their respective performance electric scooters. 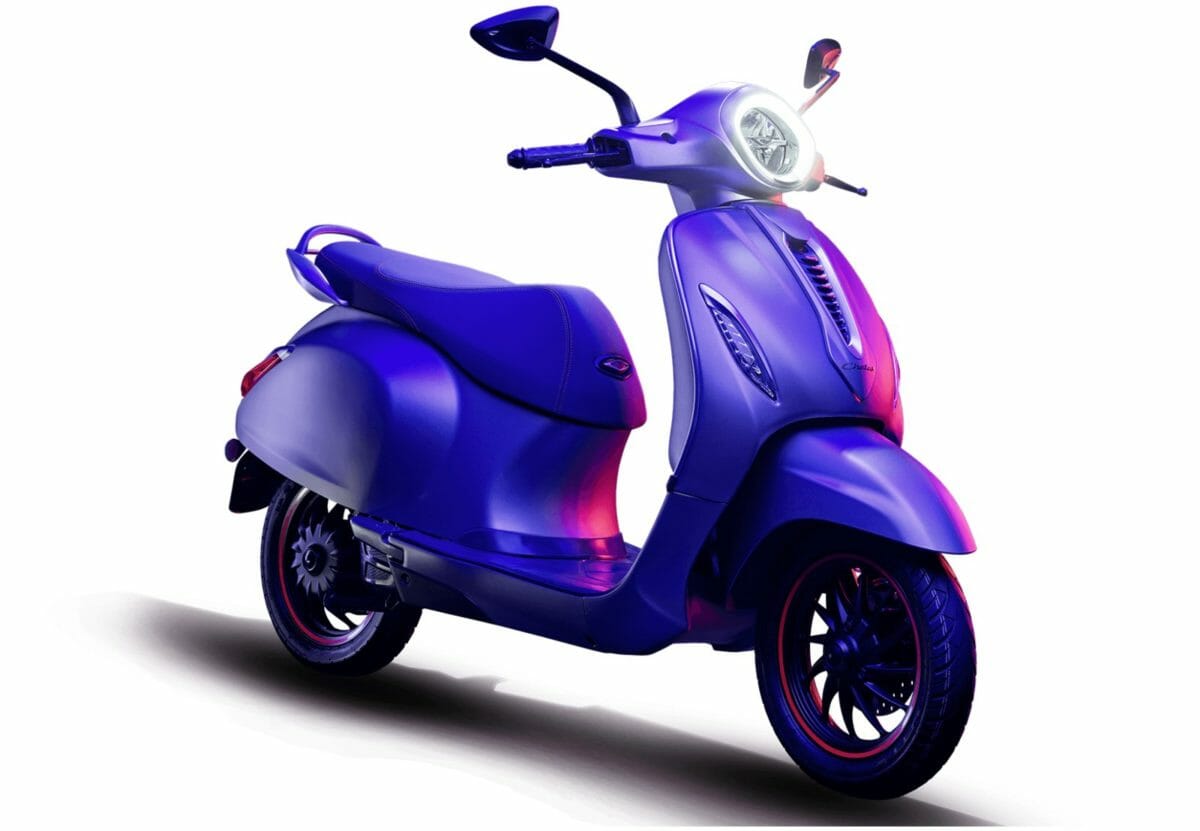 Discussions are underway between the Austrian brand and Bajaj to share the new platform, who are partners and already manufacture KTM-branded motorcycles at Bajaj Auto’s facility in Pune. Once the formalities are complete, the scooter platform will be used by KTM and Husqvarna to develop a sporty electric scooter which should at least take another two years to see the light of the day. Back in September this year, KTM had confirmed the plan to develop and launch performance electric two-wheelers by 2022. 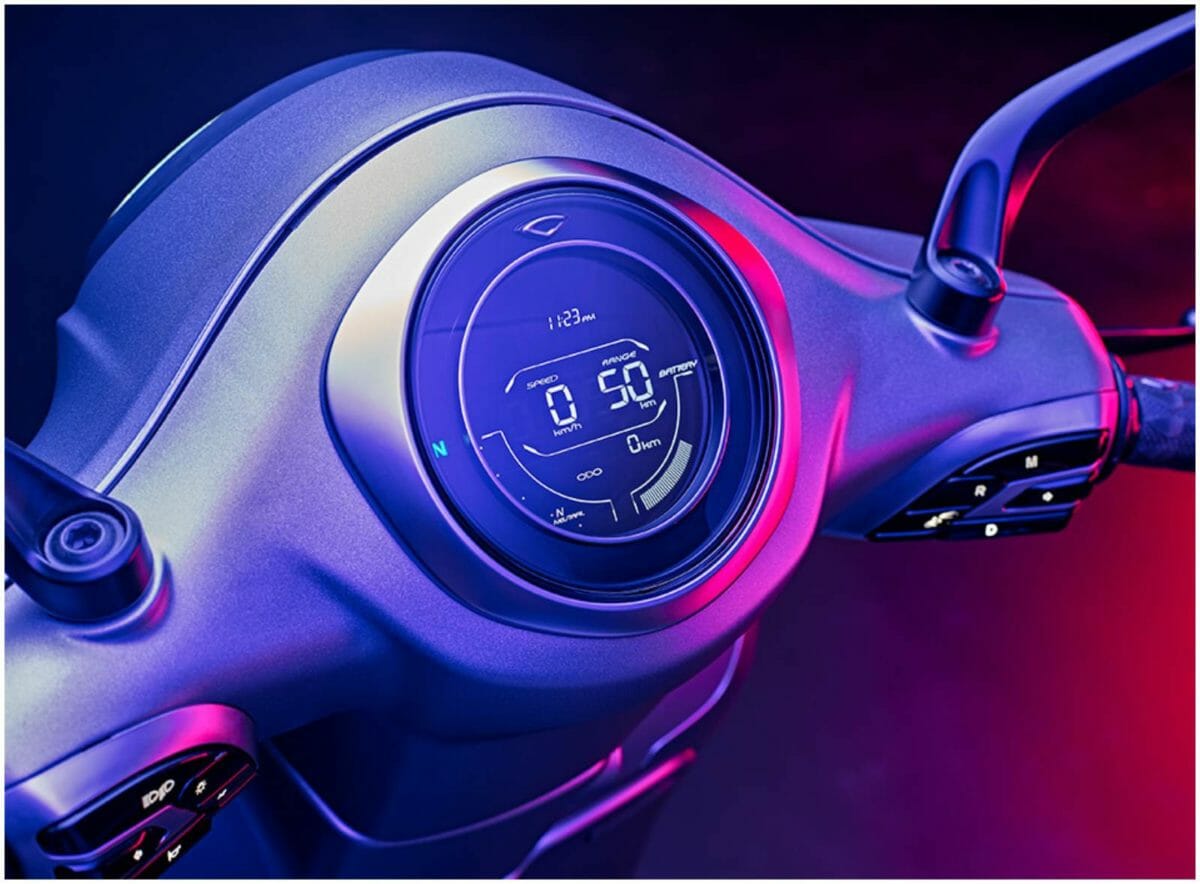 Coming back to the Chetak, the electric scooter will be introduced in January 2020 in Pune and Bangalore first. Expected to be priced between INR 1 lakh – INR 1.35 lakh, the Chetak is being built at a state-of-the-art, dust-free, temperature-controlled facility at Chakan which boasts of a workforce comprising 80% women. The scooter’s construction is full of premium materials and it will be available in 6 colours. It features a horseshoe-shaped LED headlight with DRLs, feather touch-activated electronic switches and sequential scrolling LED blinkers. A large digital console displays vehicle information. 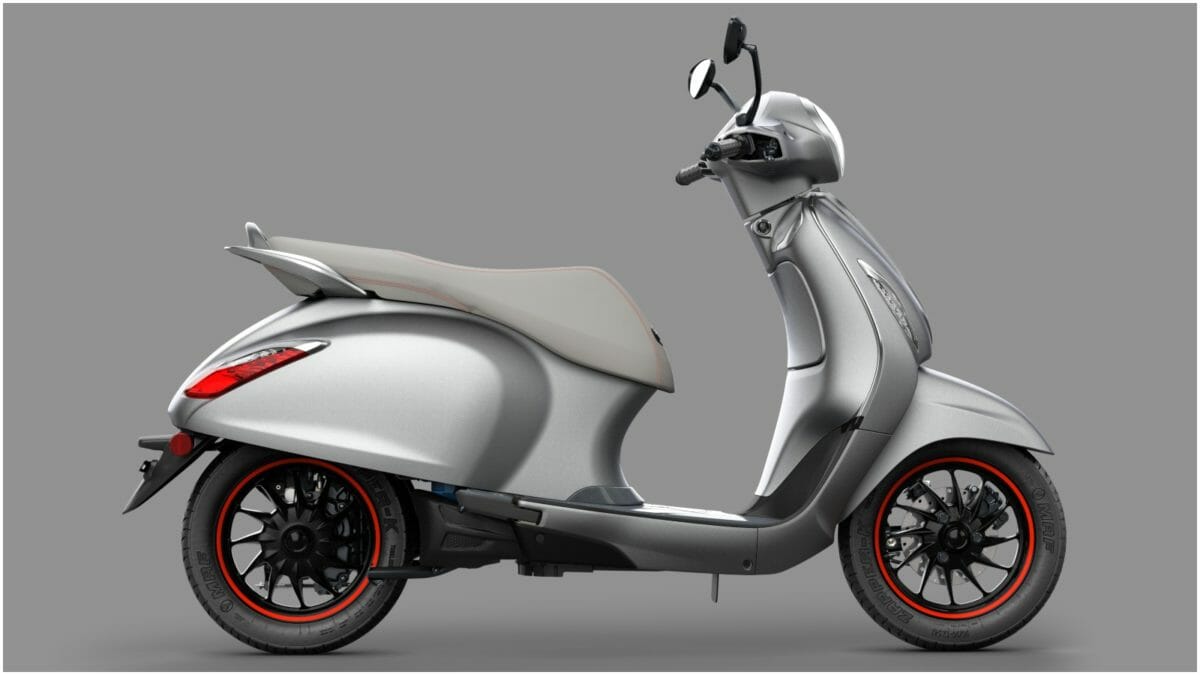 The scooter is built upon a rigid frame clad with sheet metal body panels and a tubular, single-sided suspension. The powertrain employs a unique single-sided cast aluminium swingarm which houses the traction motor that drives the wheel through an automated gearbox. At the heart of the new Chetak is an IP67 rated high-tech Lithium-Ion battery with NCA cells, the battery is charged using a standard household 5-15 amp electrical outlet. The on-board Battery Management System (IBMS) controls charge and discharge for the batteries which power a 4kW motor. Additionally, a home charging station is available at a nominal cost. The Chetak offers 2 drive modes (Eco, Sport) and a reverse assist mode. Regenerative braking via an intelligent braking system converts braking heat into kinetic energy to help maximise its range. The scooter offers a claimed range of 85 or 90 kilometres depending on the mode it is ridden in.