The festive season started with a bang for Hero Motocorp, as the world’s largest two-wheeler manufacturer reported record retail sales in the just concluded period – starting from Navratra till after Diwali. The Company’s highest-ever retail sales during this period were driven by double-digit growth in motorcycles, aided by growth in the sales of its newly-launched premium range. In October 2019, the Company despatched 599,248 units of motorcycles and scooters, however, registered highest-ever retail sales in any single calendar month – 12.84 lakh units in October 2019. 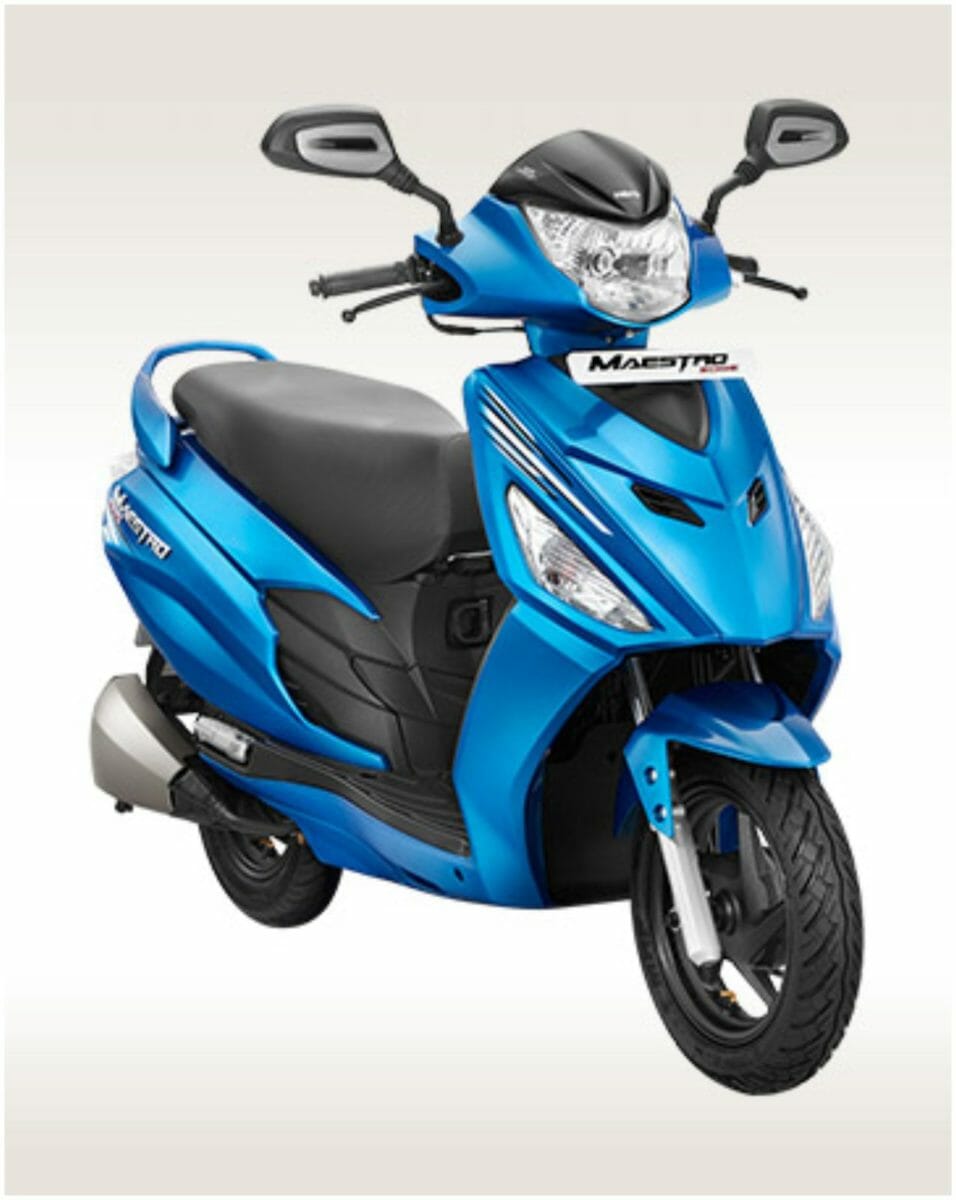 During this period, nearly 50,000 retail sales were accounted for Hero’s 125cc scooters and the manufacturer’s retail partners witnessed the lowest dealer inventory of 30 days in the past 24 months. During the month, the company’s Haridwar manufacturing plant achieved a significant milestone of surpassing 25 million units in cumulative production. Setting new benchmarks, the production of 25 million vehicles has been achieved in a short period of just over 11 years. On the motorsporting side, Hero MotoSports Team Rally successfully completed the 2019 Rally Du Maroc with a top 15 finish. All three of its riders finished the race, achieving yet another 100% arrival at an international rally for the Team.

Also Read: Hero Motocorp, Royal Enfield And TVS To Be Absent At The Auto Expo 2020 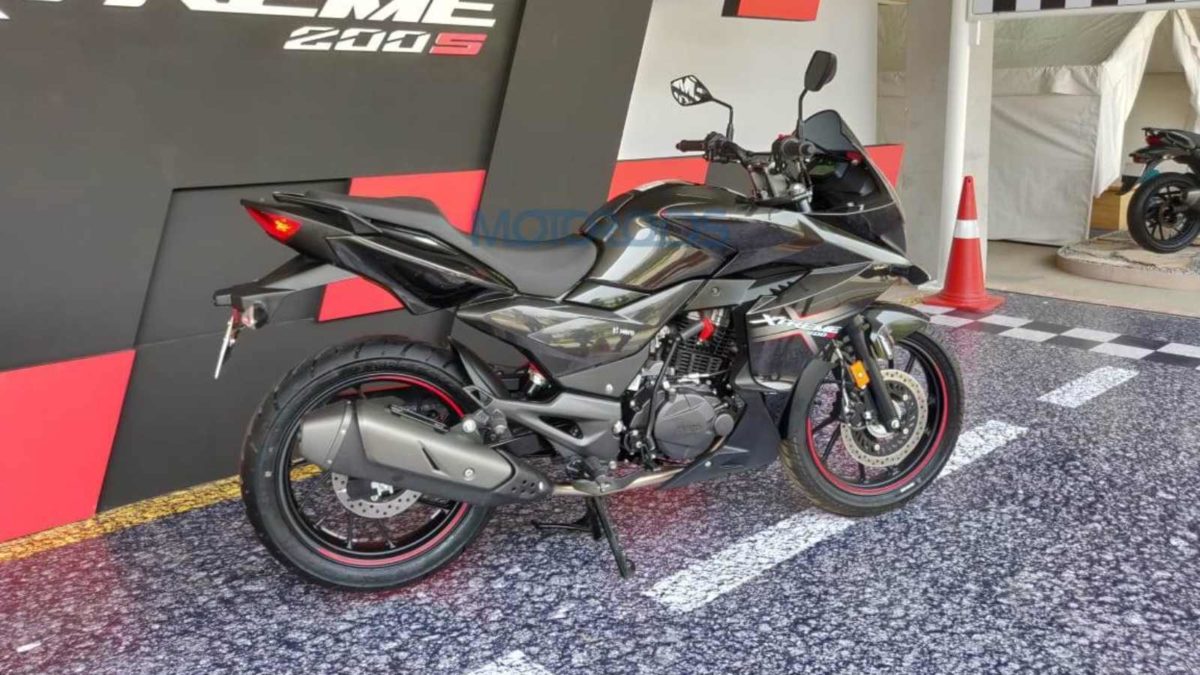 Commenting on the occasion, Sanjay Bhan, Head – Sales, Aftersales and Parts, Hero MotoCorp said, “The growth in retail sales during the festive period is in line with our plans. First-time buyers, who have always shown a strong preference for the range of products from Hero MotoCorp, have driven this growth. Specific markets such as Uttar Pradesh and Chhattisgarh – where the retail growth has been more than 15% – have also bolstered our overall retail growth during this festive season. Our motorcycle sales grew in double digits during this period, with a strong performance from our new range of premium motorcycles. The Pleasure+ scooter also generated substantial volumes during this festive season. We are optimistic of carrying forward the momentum in retail sales. Thanks to the record retail off-take, our inventory levels are now down to 30 days and future despatches are being planned in keeping with market demand. The despatch numbers for the month of October reflect our conscious effort at further correcting dealer inventories.”