Home News Hero Motocorp, Royal Enfield And TVS To Be Absent At The Auto Expo 2020

An important event for enthusiasts and manufacturers alike, the 2020 Delhi Auto Expo will return after two years in February next year. However, given the current headwinds faced by all the major manufacturers, some big names have now announced that they won’t be a part of the Auto Show this time. Hero Motocorp, Royal Enfield and TVS will instead devote their energies and resources towards meeting the BS-VI deadline. 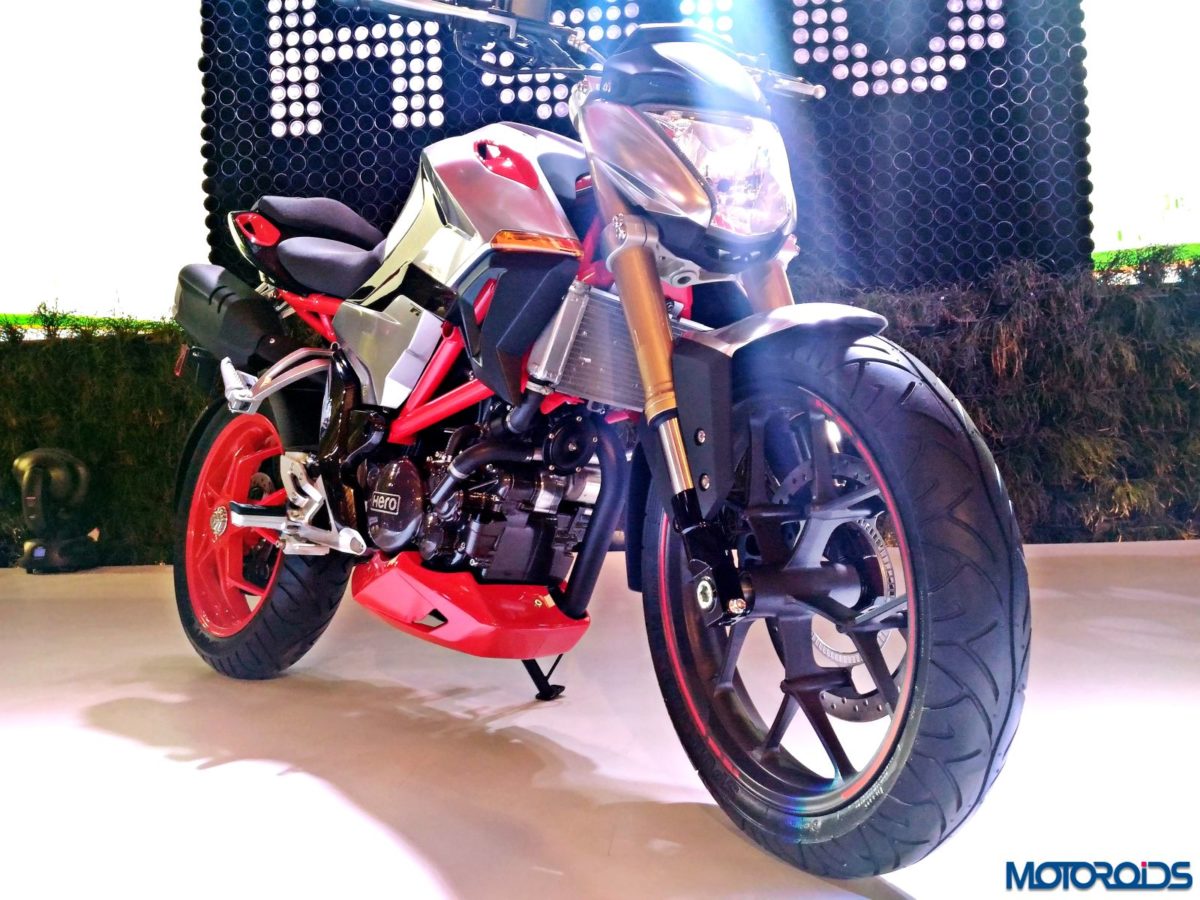 The slowdown in growth and increased input and R&D costs to make current and new products meet the new safety and pollution norms have resulted in this decision. The Government’s decision to not provide any relief to the industry in the form of a GST rate cut has further made manufacturers watch their expenses and manage resources more efficiently.

Also Read: All The BS-VI Cars You Can Buy This Festive Season 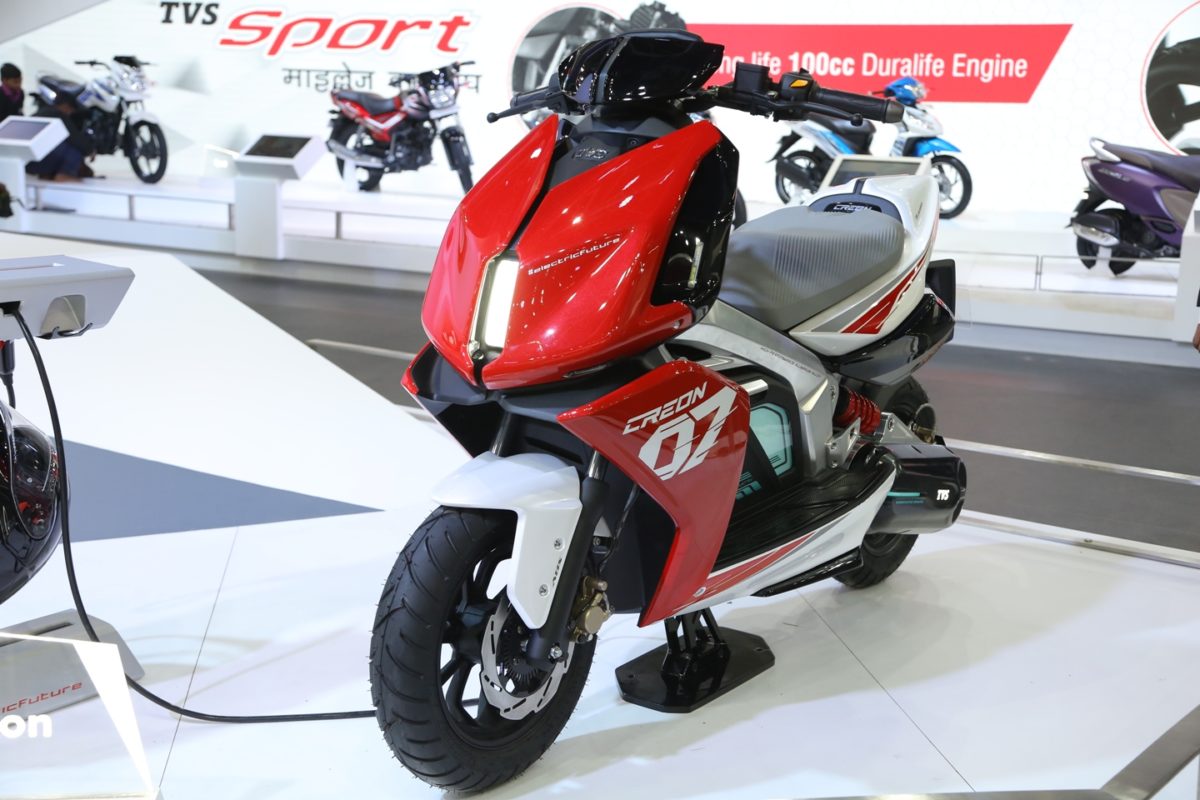 In a statement, Hero Motocorp, one of the biggest spenders at the Show has announced its decision to skip the event. The statement says, “The domestic two-wheeler industry has been passing through a time of volatility, with market demand still continuing to be sluggish. Notwithstanding these challenges, Hero MotoCorp – and indeed the entire industry – is gearing up for the migration to the new emission norms ahead of the mandatory deadline of April 1, 2020. At a time such as this, it is prudent for us to prioritise our resources towards meeting business objectives for the benefit of our customers and other stakeholders.” 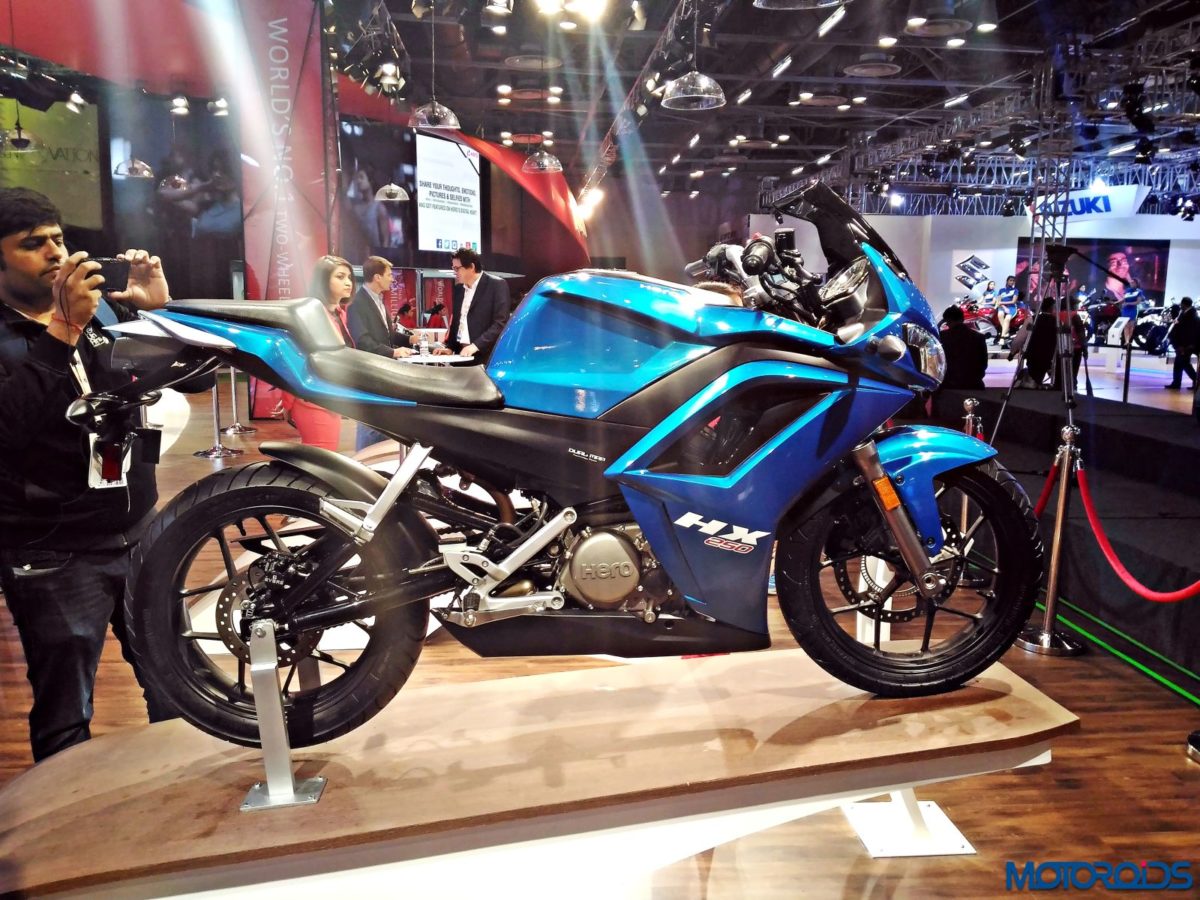 It further reads, “As the market leader and one of the most vocal torchbearers of the industry, Hero MotoCorp has always been a flagship participant at the Auto Expo in the previous years. However, participation in the Expo would require months of preparation and allocation of massive resources – both in terms of financial spends and manpower. In keeping with the prioritised objectives, the Company has decided after much deliberation, to skip the upcoming Auto Expo.” 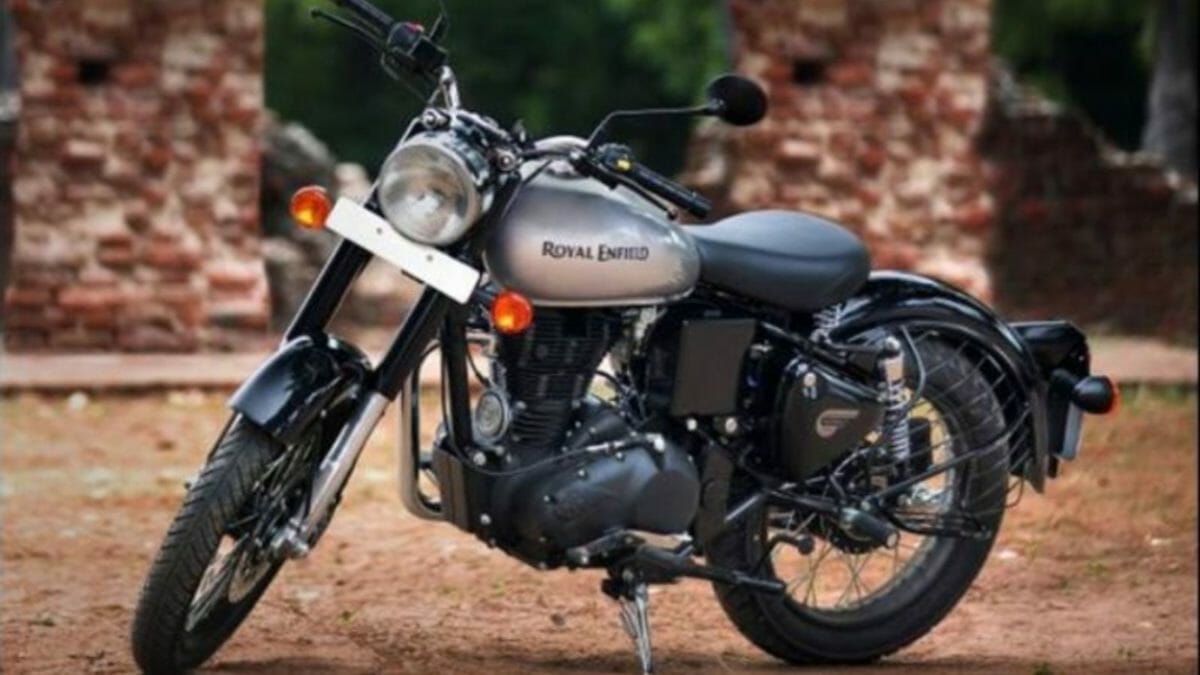 Royal Enfield, a brand which was absent at the Auto Expo in 2018 too, already organises massive events which help the brand to connect with its customers. Since RE is busy devoting its energies towards upgrading products, this year too, it will skip the biennial event. TVS Motor Company, a brand which has dropped many jaws at previous editions of the Auto Expo with some smashing concepts, will be taking a similar route as the first-ever ‘Moto Soul’ event for TVS motorcycle owners will be held in Goa next week.