Besides making a mark in official history, India’s next Chief Justice, SA Bobde will also be remembered as one of the coolest CJIs we’ve ever had. The man is a motorcycle enthusiast and used to ride a Royal Enfield Bullet. Succeeding CJI Ranjan Gogoi who will be retiring shortly, Justice Bobde will take his place on the 18th of November after President Ramnath Kovind signed an order of his appointment. 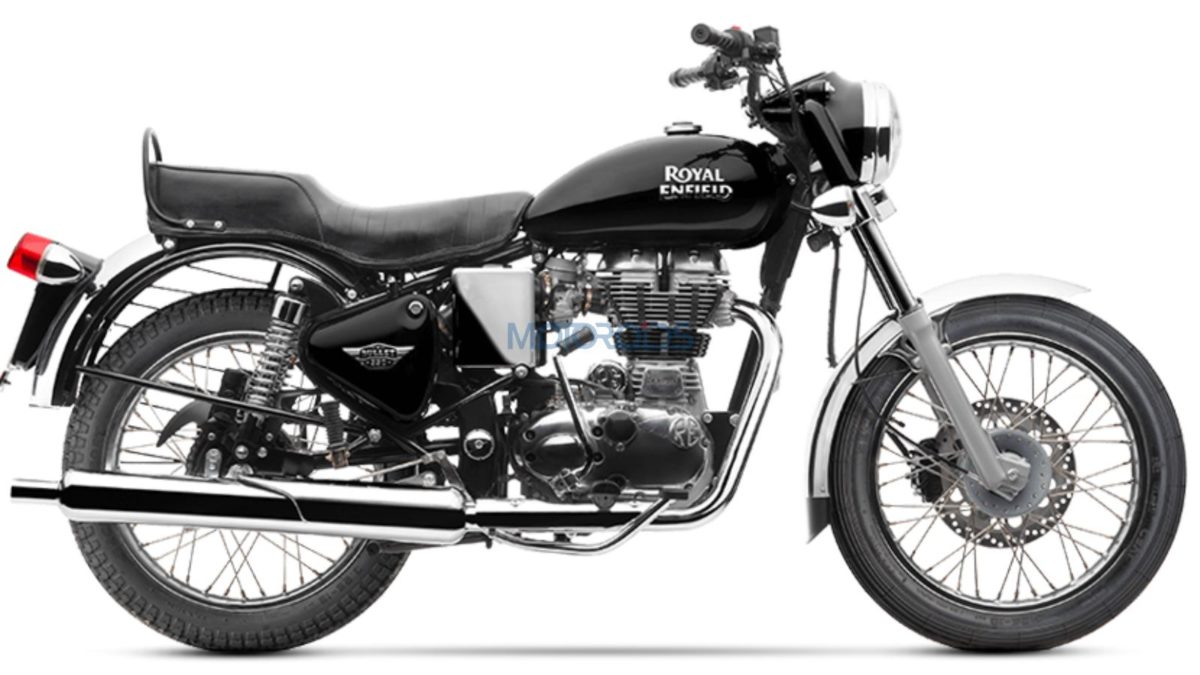 During a recent conversation with journalists, Justice Bobde said he likes to ride motorcycles and used to swing a leg over a Bullet. Unfortunately, earlier this year, he met with an accident while test-riding a high-end motorcycle, which is said to be a Harley. The fall resulted in a fractured ankle for the CJI-designate and kept him away from the Supreme Court’s collegium meetings and court duties. During his conversation with journalists, he did clarify that the accident did not lead to any serious health concerns though.

Besides his liking for motorcycles, the CJI-designate is also open to the idea of using technology to make the justice system better. According to him, the justice delivery system is good in India, however, might require some minor changes, and could do with the use of technology like artificial intelligence. He feels some long and short term measures are required to improve the system, where legal education is a part of the former, while the latter is better staffing and arrangements. 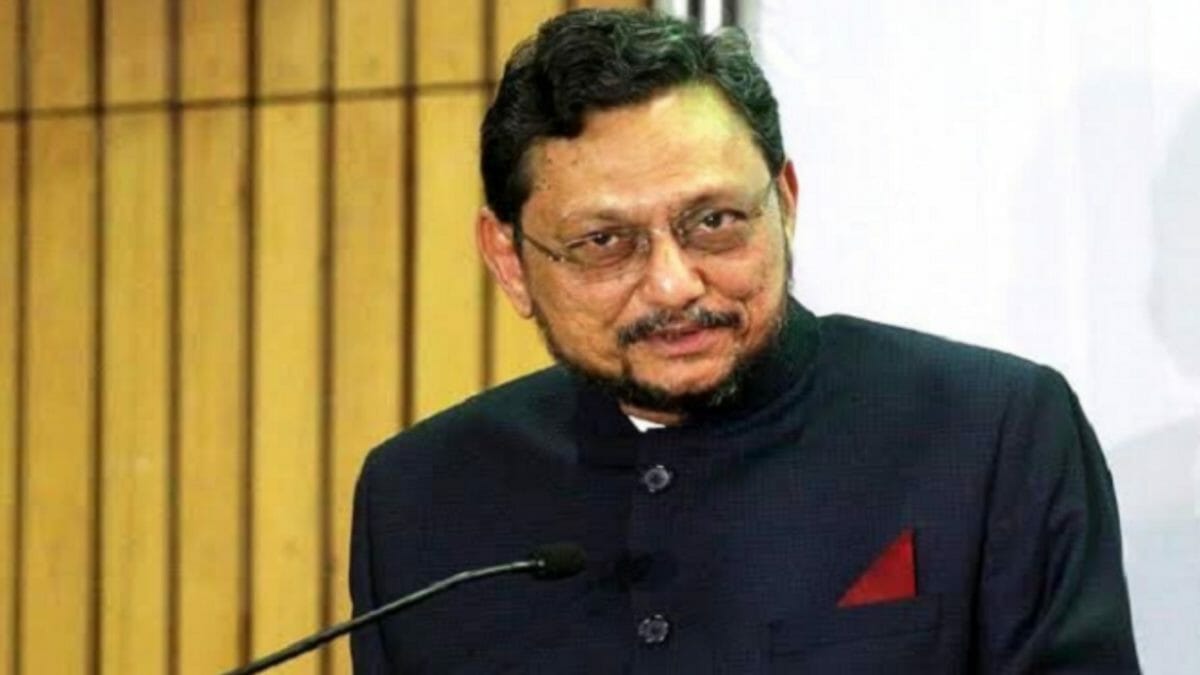 While interacting with the press, he was also asked about the movie “Motorcycle Diaries”, in reply to which, he expressed keen interest and asked to confirm if the epic saga was about Che Guevara. For the uninitiated, Motorcycle Diaries is a biopic about the journey and written memoirs of 23-year-old Ernesto Guevara, who goes on to later become an Internationally-known revolutionary and Marxist guerrilla commander, Che Guevara. The biopic brings to life his 1952 expedition, initially by motorcycle, across South America, with his friend, Alberto Granado.