For a limited period, Audi India has announced a “Celebratory Pricing” for its SUVs – the Audi Q5 and Audi Q7. The occasion? The German carmaker is celebrating a decade of its presence in India. Ex-showroom prices now start at INR 49.99 lakh onwards for the Audi Q5 45 TFSI Quattro Premium Plus and INR 68.99 lakh for the Audi Q7 45 TFSI Premium Plus. Diesel-powered variants of the two SUVs are also a part of this offer. Prices for the Audi Q5 40 TDI Quattro start at 49.99 lakh and the Q7 45 TDI at 71.99 lakh. 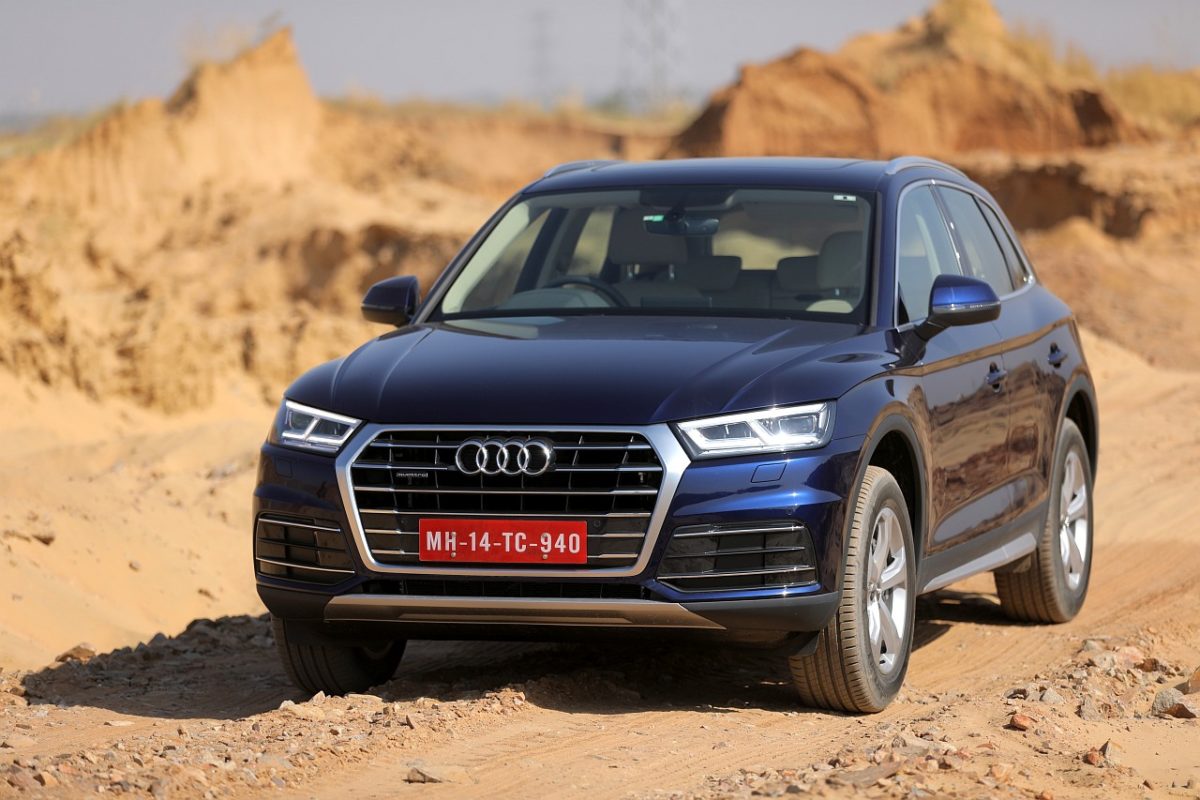 The Audi Q5 offers the carmaker’s famed all-wheel-drive Quattro system and is available either with a 2.0-litre TFSI petrol engine which cranks out 252 hp or a 2.0-litre TDI diesel engine, good for 190 hp. Both engines are paired with a 7-speed, S-Tronic gearbox. The former sprints from 0 to 100 km/h in 6.3 seconds while the latter takes 7.9 ticks for crossing the ton mark. Both variants offer full-LED illumination, a suspension with damper control and a comprehensive line-up of infotainment systems. However, the Q5 is no longer offered with the more powerful 3.0-litre diesel engine. 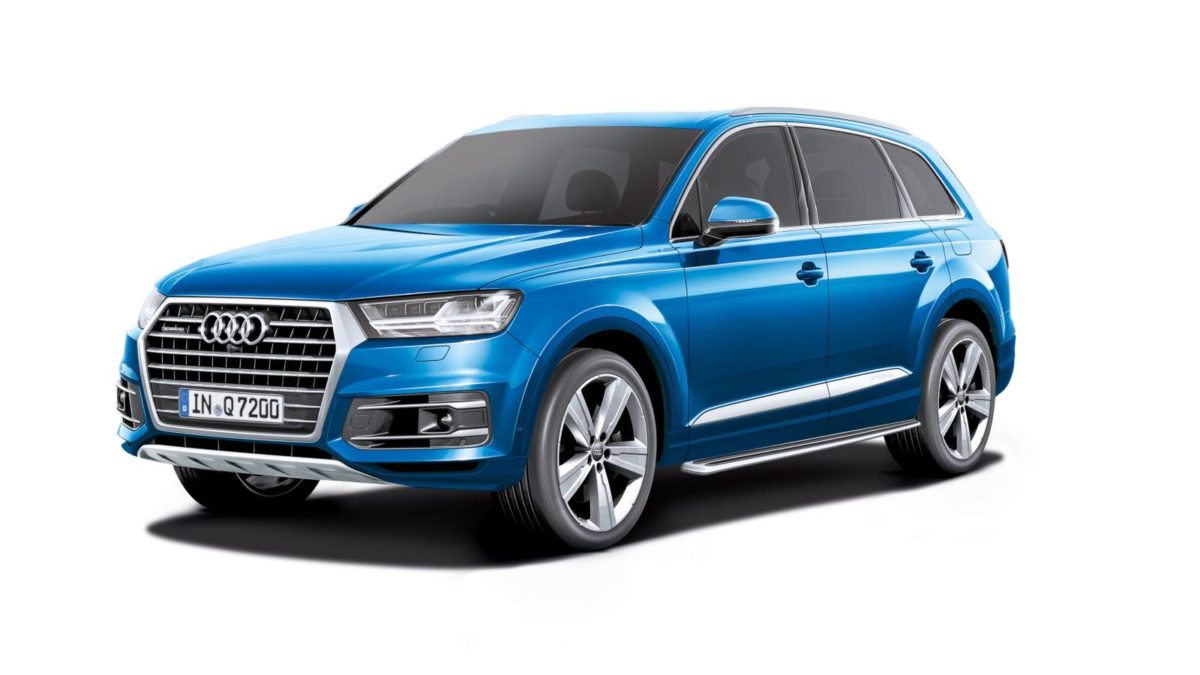 On the other hand, the Audi Q7 is available either with a 2.0-litre TFSI petrol engine good for 252 PS or a 3.0-litre TDI motor which cranks out 249 PS and 600 Nm of torque. Both motors are paired with an eight-speed Tiptronic transmission, which distributes power to all four wheels via the Quattro system. The Q7 comes fitted with air suspension and offers top-spec Audi equipment.

The 8th generation Audi A6 was also introduced in India last week, with prices starting at INR 54.2 lakh. For now, the premium sedan is only being offered with a BS-VI-compliant, 2.0-litre TFSI motor which develops 245 HP and 370 Nm of peak torque. Paired with a 7-speed S-Tronic transmission, the new A6 can go from 0-100 kmph in 6.8 seconds. The car also gets MHEV (Mild Hybrid Electric Vehicle) technology that runs via the alternator starter and additional lithium-ion battery and a 12V subsystem. This allows the combustion engine to switch off and recover power whenever possible, thus improving fuel efficiency and reducing emissions.