We recently compiled a list of possible motorcycle launches after the lockdown ends and in that list, there were two motorcycles from the American bar and shield brand. Harley-Davidson has listed the Low Rider S on its website, priced at INR 14.69 lakh (Ex-showroom). 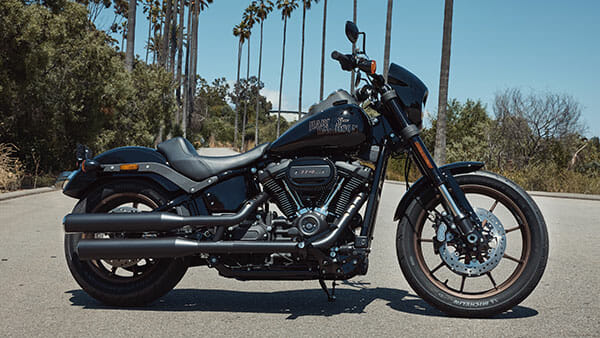 It is a part of Harley-Davidson’s ‘Softail’ series and when it comes to looks, the vivid black coloured Low Rider S looks like it dropped straight out of ‘Sons of Anarchy’. Even at standstill, it invites you to swing a leg over it and take it out on the highway feeling like Jax Teller. It is available in two colours internationally – Vivid Black and Barracuda Silver. While they have listed the former at the above-mentioned price, we are still yet to receive the Barracuda Silver paint scheme. It would be safe to assume that it will be a bit costlier as compared to the Vivid black Low Rider S. 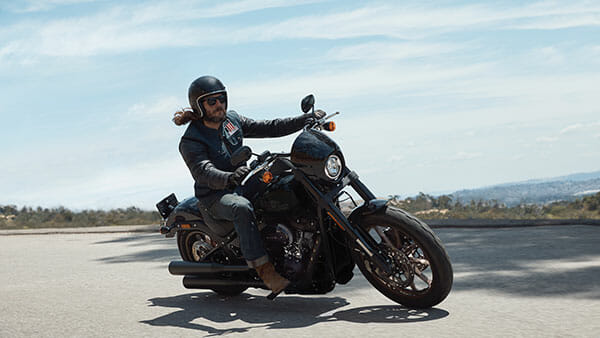 Powering the Low Rider S is the 1868cc Milwaukee-Eight 114 V-twin engine producing 161Nm of peak torque at 3000rpm. The unofficial power figure stands at 87 bhp which might not sound a lot for the price that you are paying but big American cruisers are all about the torque on offer and the swagger they bring on the table. The Low Rider S has both in spades.

Mechanically, it is closer to the Fat Bob as compared to the standard Low Rider. The S version of the Low Rider which is brought here in India comes with an All-black-theme and departs from the company’s legacy of using chrome around the bodywork. It uses a sharper 28-degree steering rake, a 43mm USD fork, and a twin-disc front-brake setup like the Fat Bob. The motorcycle rides on 19-inch tyres at the front with 110/90 tyre profile and a smaller 16-inch wheel at the rear with a 180/70 profile. It tips the scale at 308 kg but for being one of the ‘sportier’ Harleys, it is expected to handle its weight pretty well. Harley-Davidson has always had big plans for India and we can expect them to launch some more motorcycles going forward.