Ever since the brand’s inception, Harley-Davidson has been associated with bulky cruisers and choppers. They have built their whole legacy and cult around the same platforms but as they say, evolution is the key to success. It was a farfetched thought, thinking about Harley-Davidson entering other segments of motorcycling but H-D put everything to rest when they unveiled the concepts of Pan America ADV tourer and the Bronx naked streetfighter. After unveiling the concepts, they also claimed that these weren’t just mere concepts and will enter the production line in 2021. Now, Harley-Davidson is going one more step ahead as some pictures are leaked online which show a cafe racer concept and a flat-tracker! 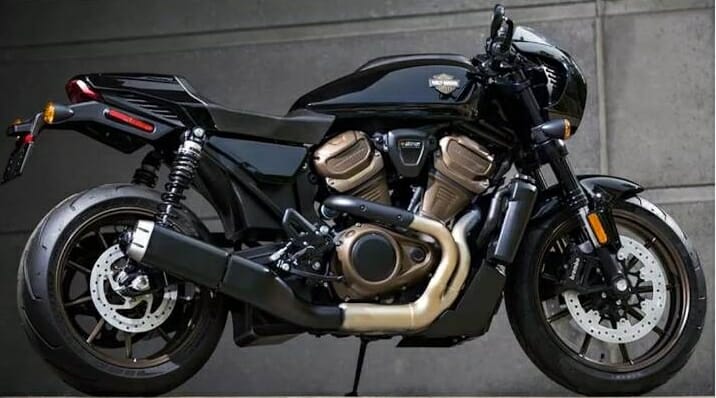 These images were a part of an investor presentation from September 2019. What makes these images more believable is the fact that Harley Davidson has also filed patents with the European Union Intellectual Property Office for the two new models. 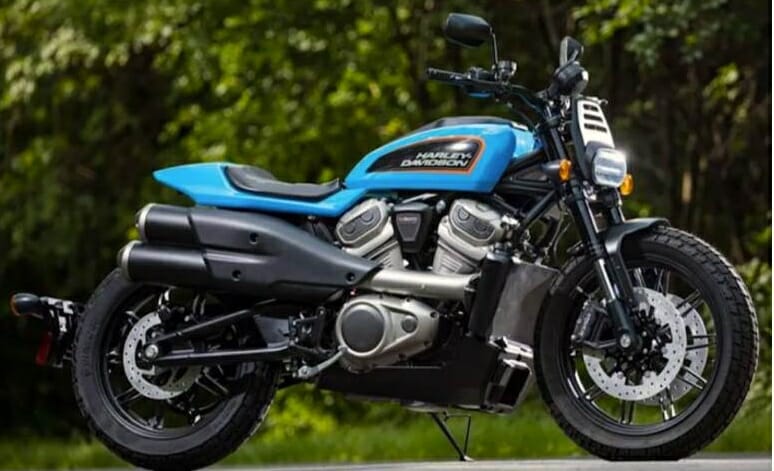 Coming to the café racer concept now, it follows the same design philosophy on which café racers are generally developed. The overall design’s defining traits are the round headlamps accompanied by low set clip-on handlebars and rear-set footpegs. There’s a small windscreen up front too. All of these combine to make it a rather aggressive and sporty proposition, just like café racers are supposed to be. The suspension duties, as seen in the leaked image are handled by USD upfront and conventional dual shock absorbers in the back.

While the flat-tracker too, sticks to the conventional flat tracker design as it features high mounted exhaust cans, a flat single-piece seat, and flat handlebars. The headlamps are derived from the design of the Fatbob while the bike is suspended by USD front forks and a rear mono-shock. Going by the way it looks, it seems like a direct rival to the Indian FTR 1200. When launched, it would be very interesting to see these two American flat-trackers fight it out, sliding into the dirt!

The engine specifications aren’t revealed yet but it is safe to assume that both these motorcycles will be powered by new Revolution Max V-Twin family engines that will power the Pan-America and the Bronx. The Pan-America gets a 1250cc motor while the Bronx uses a 975cc engine. Needless to say, Harley-Davidson has big plans for the future and they seem pretty determined to leave a mark in every motorcycling segment.