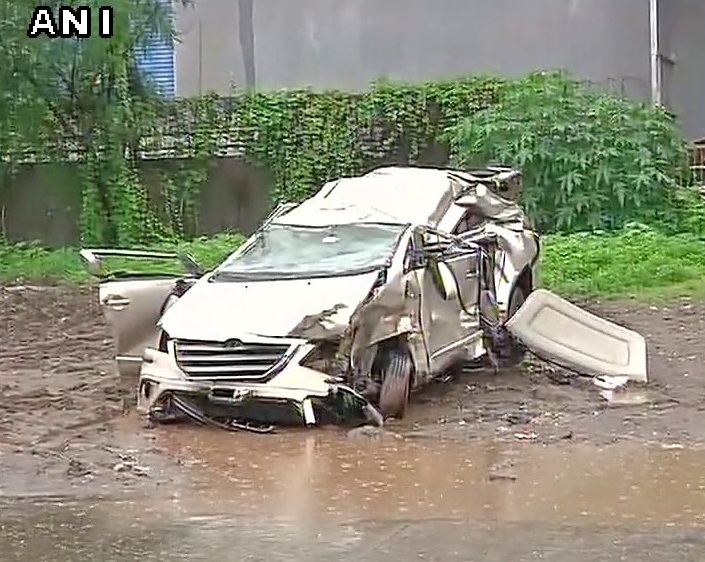 When will we Indians learn to obey the traffic rules and when will the government live up to their promise of pot-hole free roads? One might not be able to find a permanent solution to these problems but even as we think about it, a few more lives are lost due to the same reasons. Take the case of the Eastern Freeway mishap yesterday in Mumbai, where three people were killed after a driver lost control of his vehicle and crashed into two oncoming cars coming from the opposite direction.

On Tuesday morning, a Toyota Innova being driven by Abdul Hamid Sirva on the Eastern Freeway reportedly lost control after trying to dodge a pot-hole at a speed of 140 kmph. The MPV then hit the divider and an electric pole before jumping on to the other side and landing upside down on an oncoming Hyundai Santro Taxi and finally suffering from a head on collision with a Maruti Suzuki Swift Dzire after which it came to a standstill. The mishap resulted in the death of both the occupants of the taxi while the occupants of the Dzire were left with minor injuries. 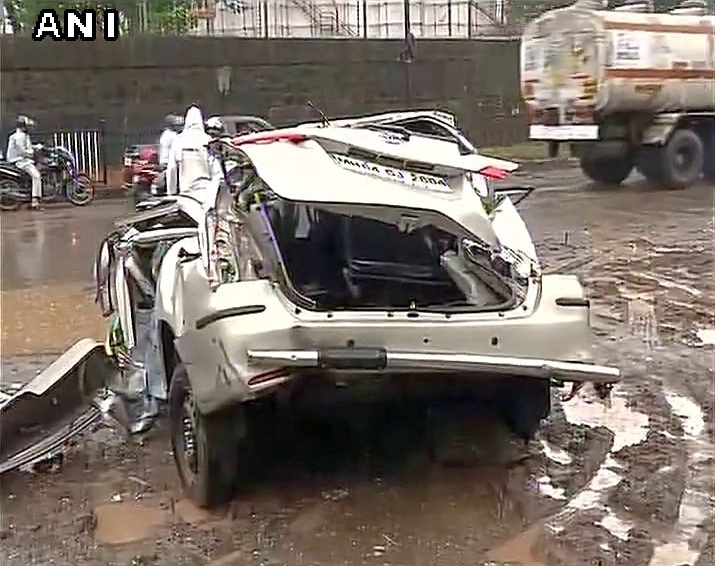 It is believed that the freak accident occurred barely 100 metres from the spot where the Janhavi Gadkar drunk driving case took place. The occupants of the taxi were later identified as Nandlal Jaiswal, the driver of the taxi and its occupant, Vijay Kelkar. Experts have been called in to analyze the sequence of the events that led to the accident even as a case of drunk driving has been ruled out according to preliminary reports. 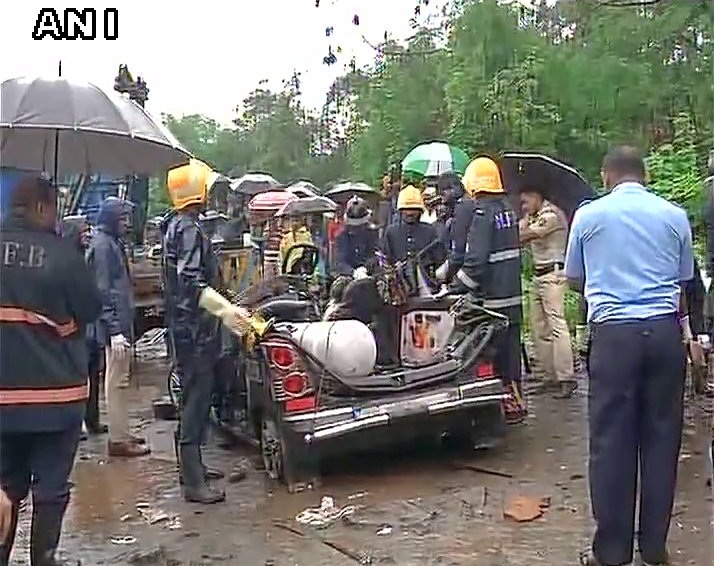