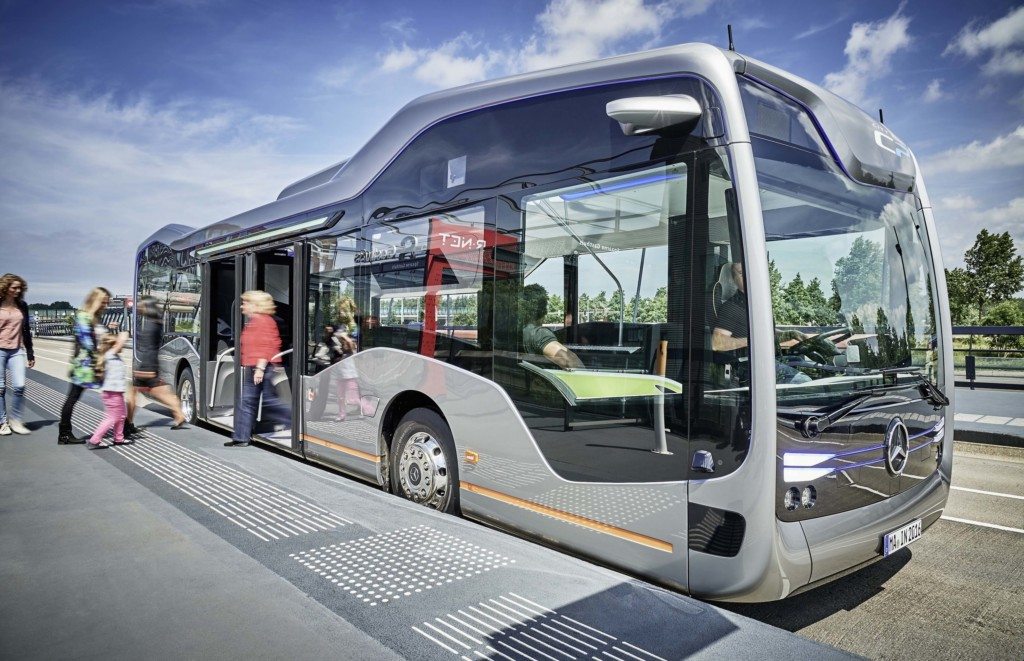 Mercedes-Benz revealed its new, semi-autonomous bus, appropriately called the Future Bus, by letting it drive 20 KM through the bust streets of Amsterdam all by itself, with passengers on board. It completed the bus rapid transit route from Schiphol airport in Amsterdam to a town called Haarlem, a 20 KM drive with bends, tunnels, and traffic lights. Although a driver was in place, the bus completed the journey without him physically steering, accelerating and even braking. Mercedes-Benz says the driver only needs to take control when the bus faces oncoming traffic, and does not need to intervene in any way otherwise. 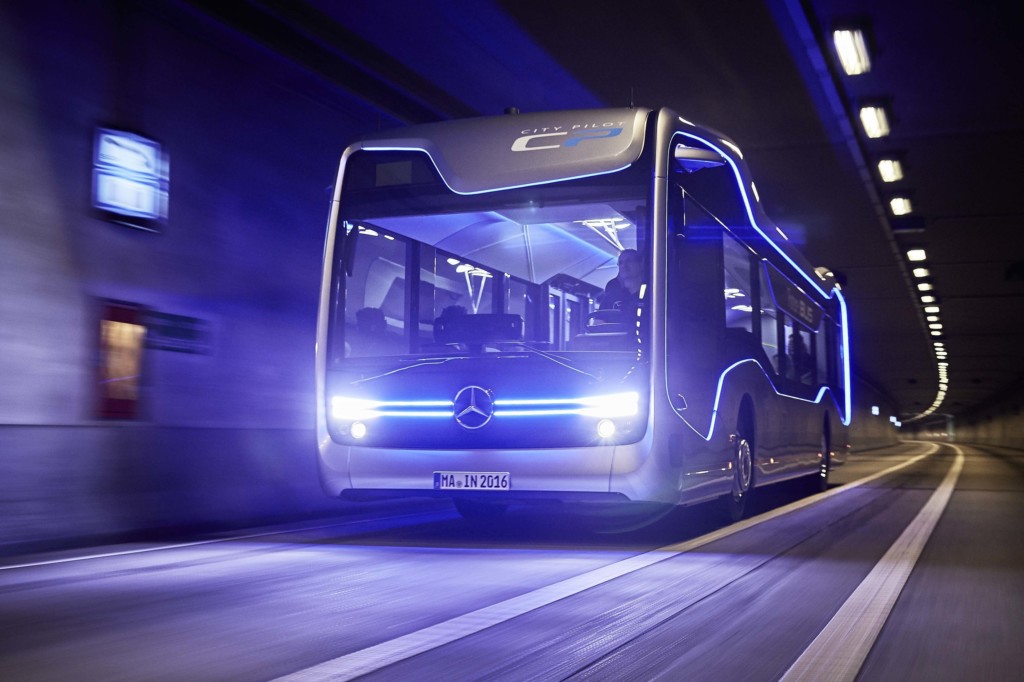 This is possible due to the CityPilot feature in the Mercedes-Benz Future Bus, a derivative of the Highway Pilot feature presented on the the autonomously driving Mercedes-Benz Actros truck from two years ago. The CityPilot is able to recognise traffic lights, communicate with them and then negotiate junctions controlled by them. It can also recognise obstacles, especially pedestrians on the road, and brake autonomously. It approaches bus stops automatically, where it opens and closes its doors. Whats more, it is also able to drive through tunnels, and has a top speed of 70 km/h. 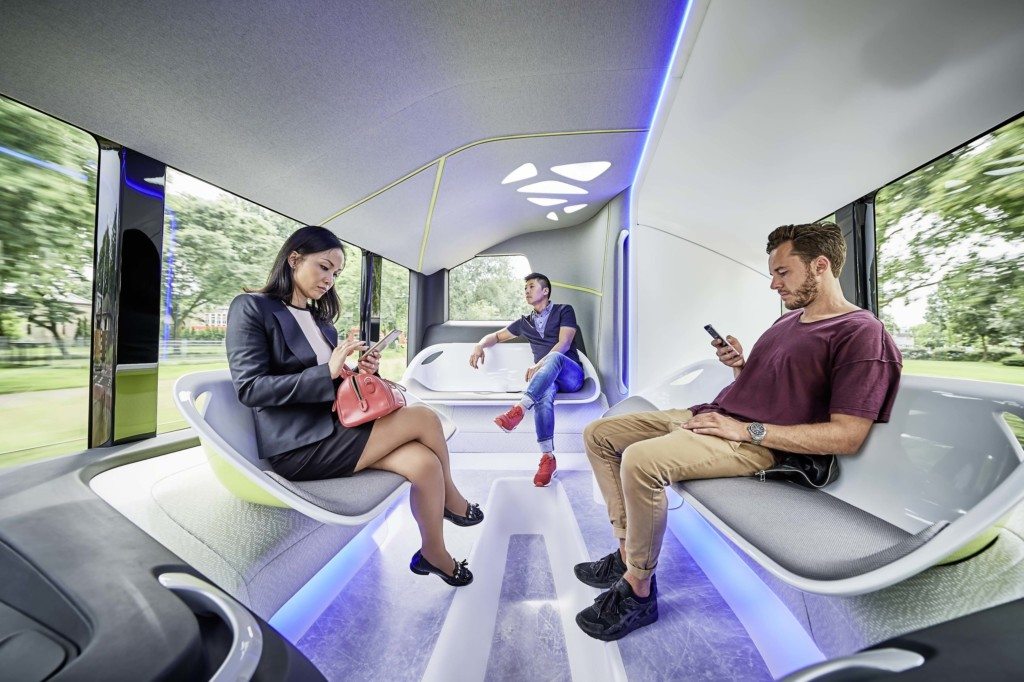 About a dozen cameras scan the road and surroundings, while long and short-range radar systems constantly monitor the route ahead, along with a GPS system. According to Mercedes-Benz, the Future Bus can be accurate within centimetres, based on all the data it collects from its aforementioned paraphernalia. The Future Bus is based on Mercedes-Benz’s Citaro bus, which measures 39.4 feet  long and is already employed in various cities around the world. The airy, uncluttered interiors follow a park-like theme, with grab rails branching upwards like trees towards the two-tone ceiling, whose lighting resembles a leaf canopy. Other highlights inside include designer seats and wireless charging surfaces.