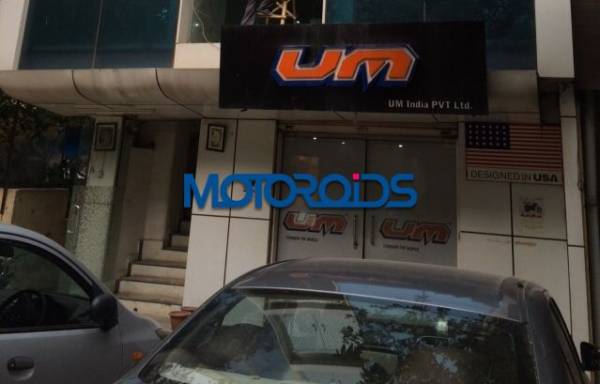 We cannot be amazed enough by the interest shown by our readers in United Motorcycles (UM) products. Ever since we covered the debut of the UM products at the 2014 Auto Expo, our office phone has been bombarded with queries about the motorcycles, some mistaking us to be a UM dealership. One of our readers, however, instead of inquiring about the motorcycles or the dealerships, updated us with the emergence of new UM contact point in Delhi. Being fully aware of the potential reader interest in the development, we immediately asked our colleague in Delhi to drop by at the given address and obtain more information. However, it turned out that this was not a dealership but a registered office of the motorcycle brand. The aforementioned office of UM is located in Okhla, New Delhi.

Now although we were slightly disappointed to know that this was not a dealership or a full-fledged corporate office, we were happy to realize that UM has finally commenced its India operations and a registered office is already in place in the National Capital. Contrary to what we learnt from the UM top honchos in an exclusive interview, the officials at the Delhi office told us that the US based two-wheeler manufacturer will commence India operations around Diwali which is an auspicious occasion for many people to buy new vehicles. Despite having witnessed all the hiccups the motorcycle maker has faced in India thus far, we would like to remain optimistic and believe that the brand will begin its India operations in full swing by July end, which is also roughly the launch time indicated by UM India MD Rajeev Mishra in an exclusive conversation with Motoroids. 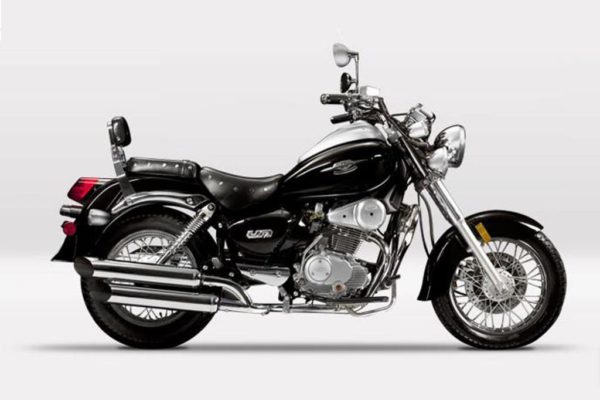 With the sub-2 lakh motorcycle segment getting increasingly crowded with quality offerings, we believe it would be an uphill task for the US based motorcycle maker to match its competitors in sheer performance terms. The styling of its products, however, which has had our readers captivated for long now, may be an aspect that makes the brand stand apart from its peers. We have listed the model range of UM, along with their respective tech specs here. Do have a look and let us know your views about the chances of the new company making its mark in the Indian motorcycling scene through the comments section below.