About a decade ago, when I started motorcycling, there were very limited options in the Indian two-wheeler market and the existing products in the “performance segment” then were priced very high. But the scenario has changed drastically over the years. Now, the success of global two-wheeler manufacturers in the Indian market is drawing more and more attention. Companies that are still to venture into the Indian two-wheeler market are now planning to enter the country with their latest offerings. One such manufacturer creating a lot of buzz is the Miami-based motorcycle manufacturer, United Motors, more famously known as UM.

United Motors showcased three products in the 2014 Auto Expo in Delhi: Renegade Commando, Renegade Sport and XTreet. So we decided to bring you more details about these upcoming motorcycles so you can have plenty of time to think and decide which motorcycle to opt for. 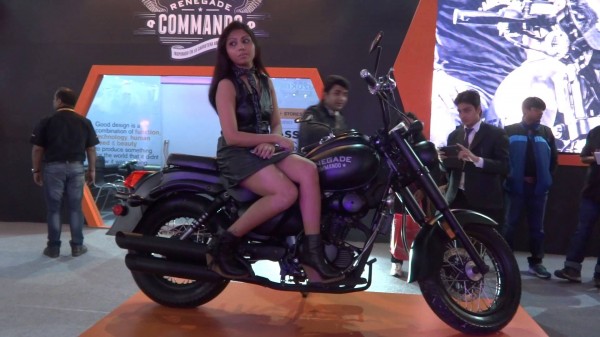 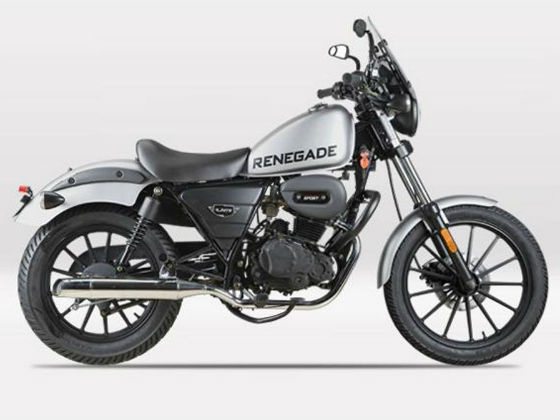 The Renegade Sport also belongs to the the cruiser segment. However, the motorcycle has a sportster themed design. We just could not stop thinking about the Harley Davidson Iron 883 when we first saw the Renegade Sport. The motorcycle will don a 196cc single-cylinder, 4-stroke, air-cooled engine that would put out 15.22hp of power and 14.67Nm of torque. The Renegade Sport is expected to come at a price tag of Rs 80,000-90,000. 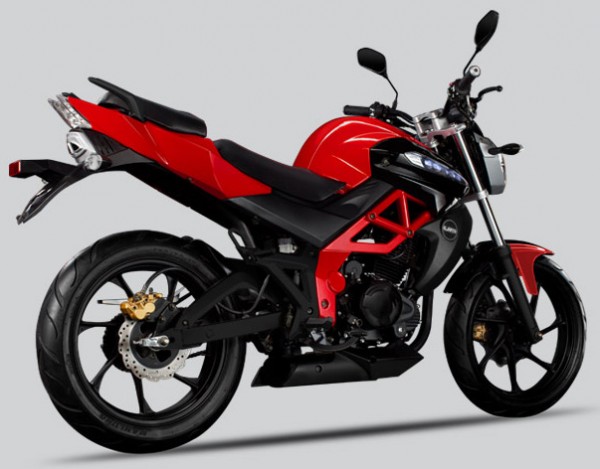 The third offering from United Motors is in the naked sport segment called the XTreet. The motorcycle is designed for quick city commutes and comes loaded with a 223cc four-stroke, single-cylinder, air/oil-cooled engine that puts out 17.28hp of power and 16.54Nm of torque. The engine is mated to a five-speed manual transmission. We feel that United Motors will put the XTreet in the Rs 90k – Rs 1 lakh price bracket. 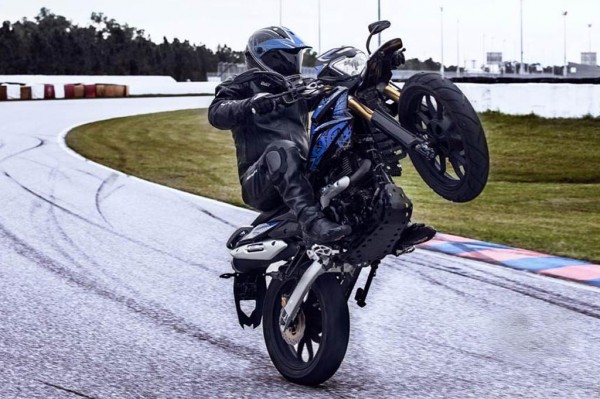 Earlier this year, another United Motors product was spotted in India which was not showcased at the 2014 Auto Expo. If you are a fan of hypermotard motorcycles, then United Motors’ Hypersport is an ideal product for you. Although the Hypersport comes with three engine options, we expect to see the 223cc variant here. The 223cc four-stroke, single pot, air-cooled engine puts out 16hp of power and 17.69Nm of torque. The upside down suspension at the front adds to the premium look of the motorcycle. We feel that it will be one of the most pocket friendly hypermotard that the Indian two-wheeler market has seen yet.

Here are the technical details of the four motorcycles:

UM motorcycles would prove to be good choice for people who prefer value for money products. The motorcycles would have a market of their own as there doesn’t seem to be a direct competition for them at this point of time. Sadly though, United Motors has still not revealed the launch dates.

What do you think of these products from UM motorcycles? Which one of the above mentioned products would you like to buy? Write to us through the comments section below. Stay tuned to Motoroids for the freshest updates from motoring world.