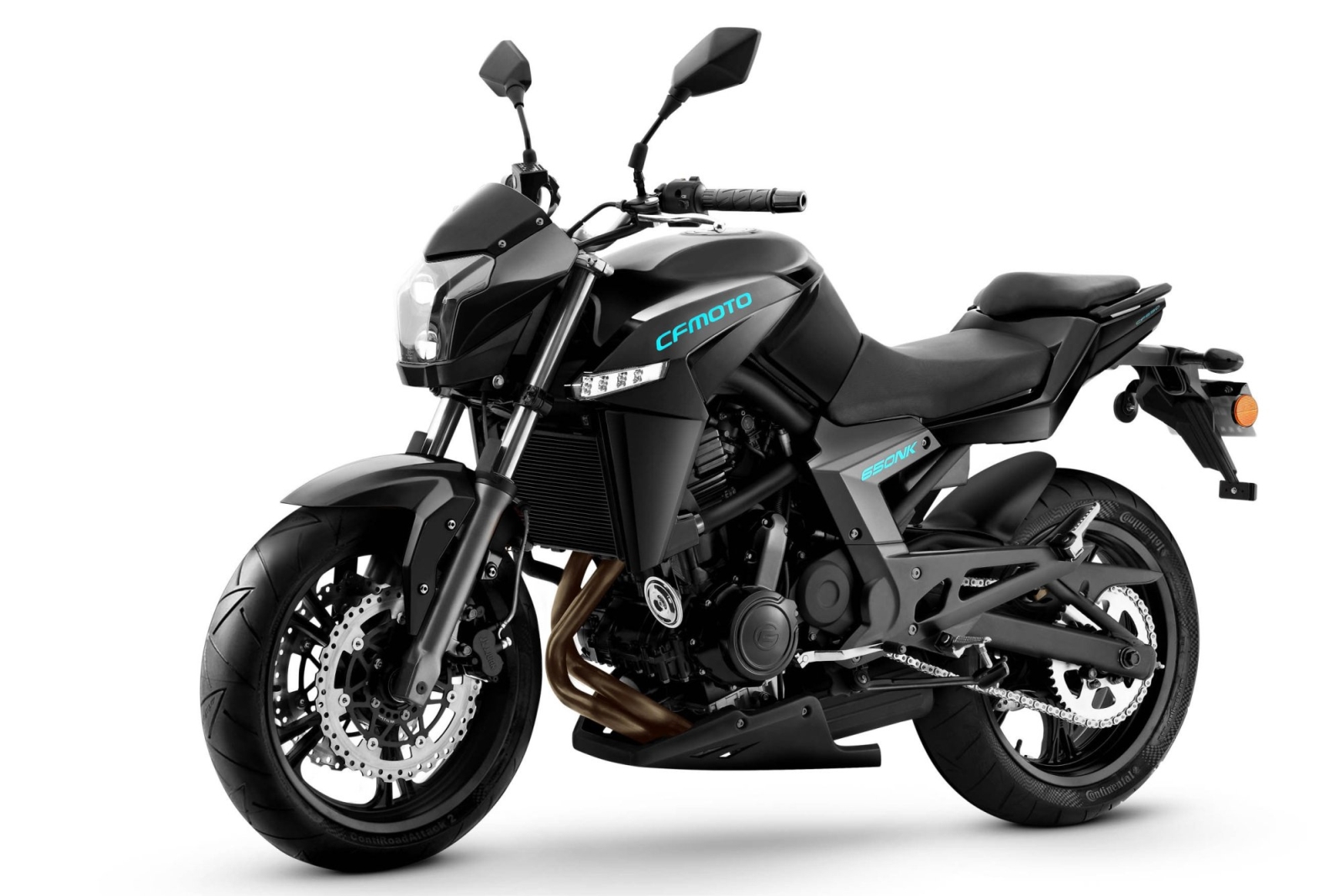 Looks like it’s curtains for Eider Motors, the brand which promised the likes of a 650-cc, middleweight motorcycle for as low as INR 3,37,130. Maroju Shiba Kumar, the chairman of the Hyderabad based brand was recently arrested by the Central Crime Station (a wing of the Hyderabad Police) after allegedly duping a number of investors. It is said that around 40 investors from across the country have been duped to the tune of about INR 10 crore.

Started in 2014, Eider Motors claimed that they imported the parts of these two-wheelers from Japan while the designs were made in Germany. It was said that the models would then be brought to India through the CKD route after which they would be assembled at a plant claimed to be in Pedda Amberpet (Telangana). 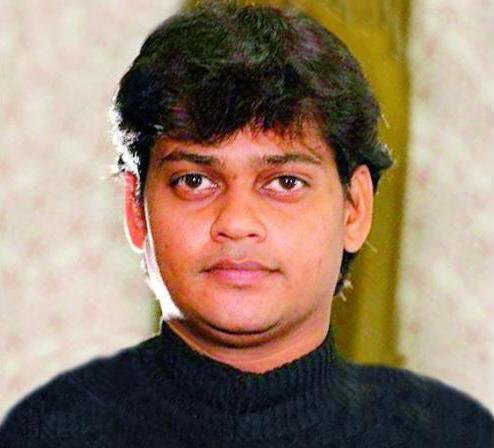 A number of investors later came up to the accused in order to open dealerships for the brand where they were promised not only a commission of INR 6,000 to INR 12,000 based on the model but also INR 50,000 per month for maintenance of the showrooms.

Once the showrooms opened, Kumar did not supply vehicles to the dealers as they reportedly did not have the required permissions from government approved agencies to sell the models in question. As the models were not certified by the government agencies, they could not be registered at any of the RTO’s  across the country.