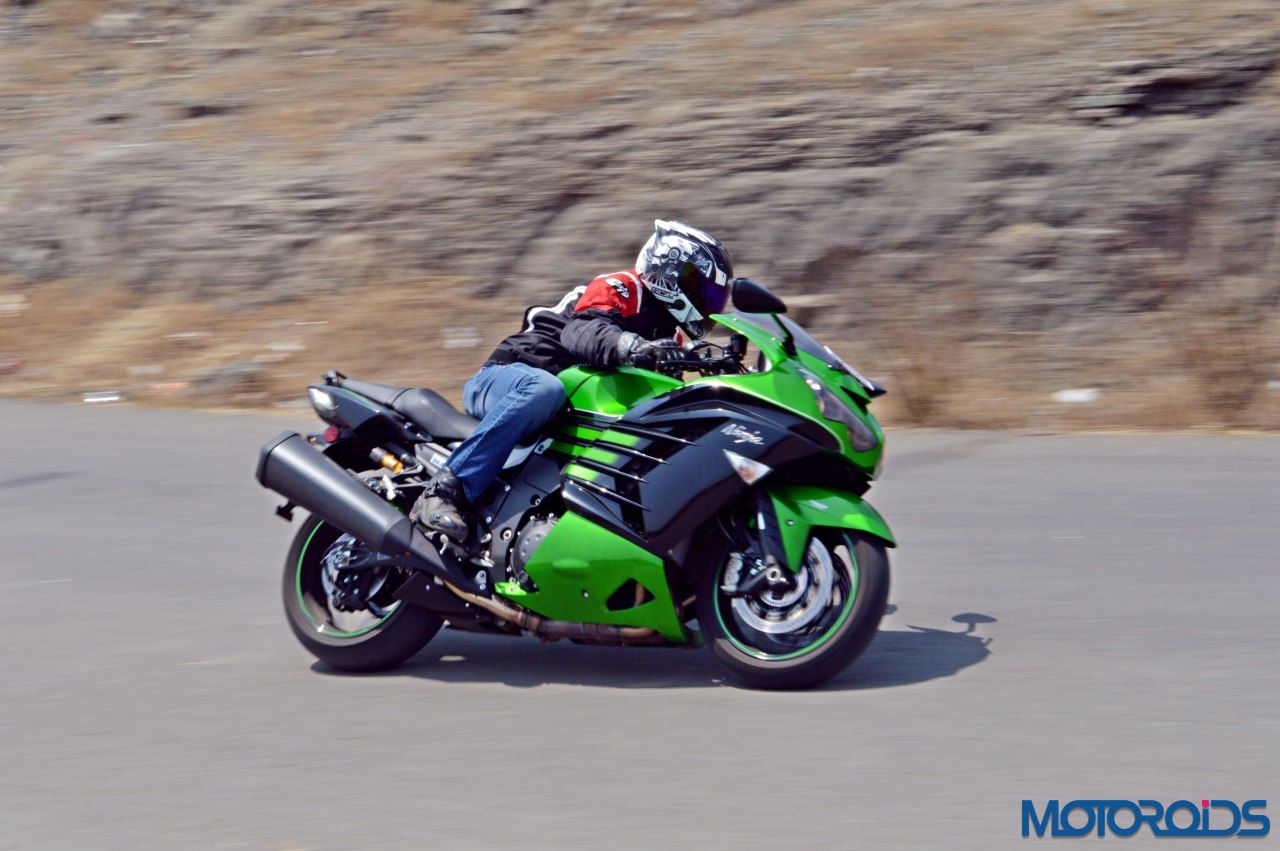 Kawasaki India was recently in the news as one of its dealers — SNK Palm Beach — was unable to deliver its products to the customers even after paying high amounts as a token of advance. In recent updates, Kawasaki has publicly announced the termination of contract with the Palm Beach showroom and hence, SNK Palm Beach will no longer be an authorized dealer for Kawasaki motorcycles. The company has also announced that a dealer for the Mumbai and Navi Mumbai region will be appointed soon. 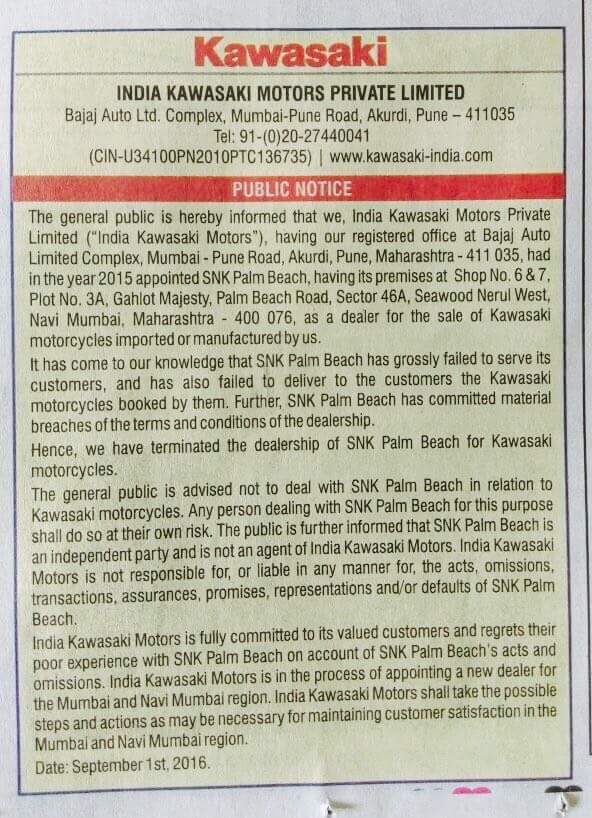 The dealership, which was inaugurated in June last year, ran into trouble after taking payment for a few units of their product range and not delivering the bikes thereafter. One of the affected customers posted his ordeal on social media after which the matter made it to the headlines.