Home News Current-Gen Suzuki Hayabusa Will Be Sold till 2020; Bookings Open For MY 2019 Bike

The 20-year-old legend, the mighty Falcon, the Suzuki Hayabusa will finally lose the battle to new strict emission norms and will not be sold in the country past 2020. With more than a year to go for that to happen, Suzuki Motorcycles have started to accept bookings for the 2019 model year of the Hayabusa. Customers can pay a booking amount of INR 1 lakh to get themselves one. The price of the bike remains unchanged and starts at INR 13.65 Lakh (ex-showroom). For the new model year, the Hayabusa will get 2 new colour schemes – grey/red and black/grey along. Other technical specifications shall remain the same and no other mechanical changes have been made to the bike. 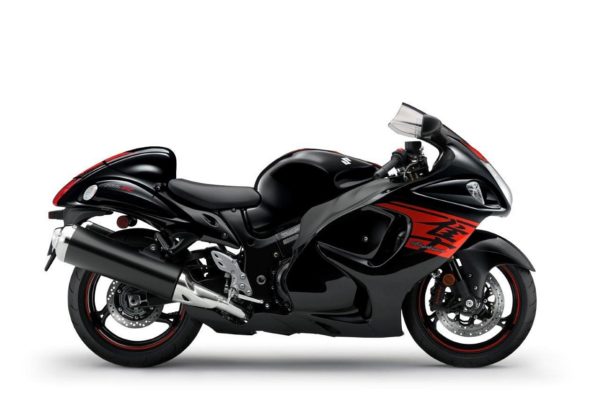 Powering the Busa is a 1,340cc, inline, DOHC, fuel injected, four-cylinder engine. This engine is tuned to deliver a power output of 197 bhp at 9,500 rpm and a peak torque of 115 Nm comes in at 7,200 rpm. This power is sent to the rear wheel via a six-speed transmission which is controlled by 3 different driving modes keeping the rider safe. Stopping this bike on a dime are 310 mm dual discs in the front and a 260 mm disc at the rear. The Hayabusa comes to India via the CKD route and is assembled at the SMIPL factory in Manesar, Gurugram. 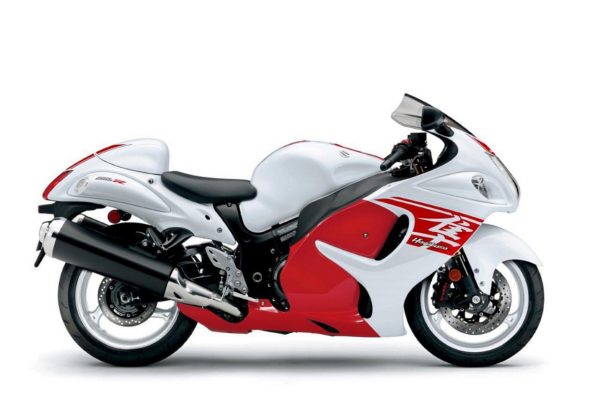 The Hayabusa has been around for almost 20 years and has held the record of being the fastest production bike. It was the first bike to cross the 300 kmph mark in completely stock form. The rivalry between the Hayabusa and the ZX-14R was one of the main reasons why all bike manufacturers signed a gentleman’s agreement to restrict the speed of their bikes to a modest 299 kmph. Once the emission norms kick in, Suzuki will bring us a new Hayabusa with a more potent engine which complies to emission norms worldwide. This bike is rumoured to make its debut by 2022.