Home Features The Chinese have cloned the Hummer H1

When i asked him to give me a ‘Made in Elsewhere’ product, a very wise shopkeeper once told me, “Give it some time and even you and me will be Made in China”. Little did i know, that shopkeeper had some real inside intelligence about the Chinese. 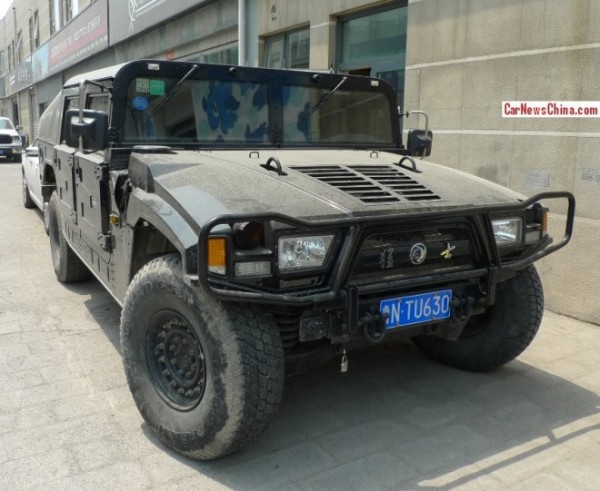 We’ve had examples of the Range Rover Evoque and the Freelander clones being manufactured in China already. However, this one is the cherry. The Chinese, after their failed attempts to find the word ‘Originality’, in their dictionaries and manuals they use to design cars, have copied the Hummer H1. 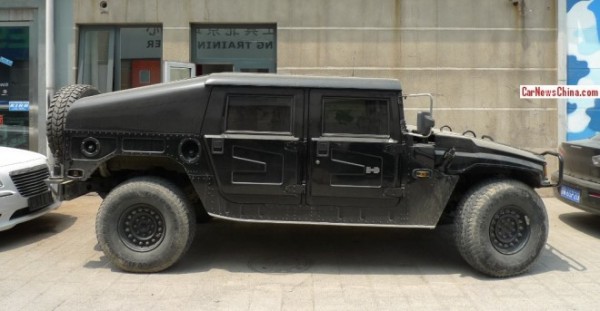 They call this the Dongfeng EQ2050, the vehicle is primarily built for the Chinese armed forces and the EQ2050 is available in quite a few specifications. This one in the picture is a ‘Scout’ version, with a sloping, light-weight roof, which makes it go faster. Dongfeng also makes a heavily armored fast-attack vehicle based on the EQ2050, which has a gun turret on the roof. Hope they don’t clone a Hollywood action hero to operate it.

The EQ2050 is powered by an American Cummins V8 diesel and is manufactured in China as a part of the Dongfeng-Cummins joint venture. There are some things China and India have in common though, this car you see in the picture is a purely military vehicle, however, a buyer with the right connections can procure one, as this person has, and arm it with blue civilian licence plates. Dongfeng plans to manufacture a civilian version soon and we hope, they at least think of a better name than EQ2050, which sounds like a tape-recorder. 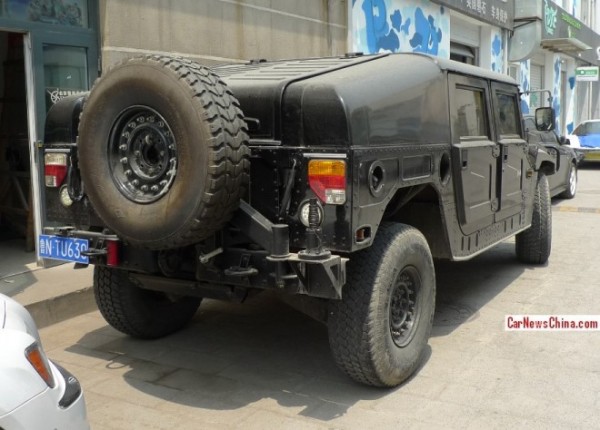