You may have heard of cheap and fake iPhones from China. China is famous (more aptly infamous) for copying designs of some successful products. The Bajaj Pulsar has been a huge success for the Indian automaker, so the Chinese had come up with their own Gulsar some years ago. Even the Rolls Royce Phantom wasn’t spared and has been copied by the Chinese. 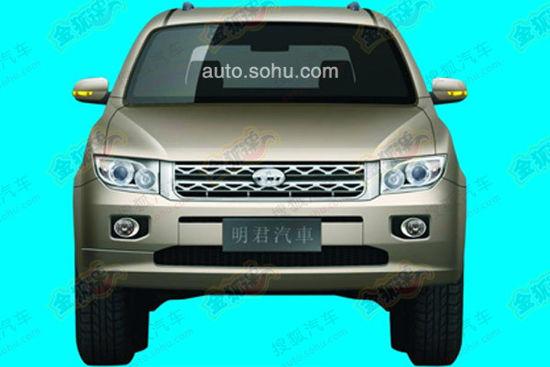 Now, some days ago, we brought you the images and details of the Range Rover Evoque copy by a Chinese car maker Landwind. (CLICK HERE TO READ OUR REPORT ON THE SAME). Now another Chinese manufacturer has copied a Land Rover vehicle, the Land Rover Freelander. Minjun Motors is all set to introduce this M3 S1 which is nothing but a Freelander rip off. The car seen here in the pics even features the grille pattern similar to the one found on the Land Rover Freelander. 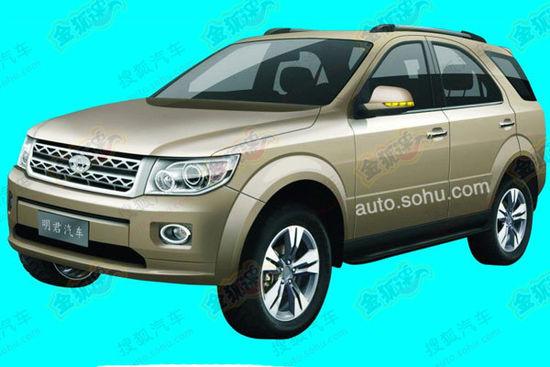 According to reports, this M3 S1 will ride on a platform which has been borrowed from the Jinbei S50 produced by Brilliance Auto. Even the engine lineup will probably be borrowed and will include the S50’s 4-cylinder 2.0 liter and 2.4 liter petrol motors which will come mated to either a 5-speed manual or a 4-speed automatic transmisison. 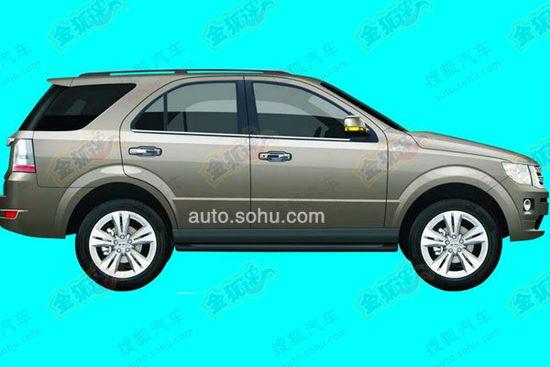 Although the interiors images are yet to surface on the cyberspace, we have a feeling they might also have been copied from the British car. 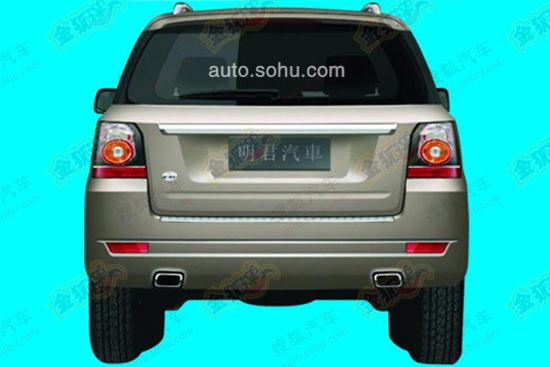 Stay tuned to Motoroids for more dope on the Minjung Motors M3 S1.