Home News Bookings Open For The Honda CBR650R In India, To Be Priced Under INR 8 Lakh

After the CB300R, Honda has announced another power-packed surprise for India. The Honda CBR650R will be launched soon and the bike maker has opened bookings at an amount of INR 15,000. Revealed at the 2018 EICMA Show in Milan, the CBR650R replaces the CBR650F under Honda’s sports middleweight line up. Powering the sharp looking motorcycle is a 649cc liquid cooled four-cylinder, DOHC 16-valve engine. In terms of power, the new CBR 650R’s motor is essentially the same as the one which propelled the 650F. However, it now revs till 12,000 rpm instead of the 11k clicks earlier and makes 95 bhp of power and 64 Nm of torque. In comparison, the older bike had to do with 85.28 bhp. 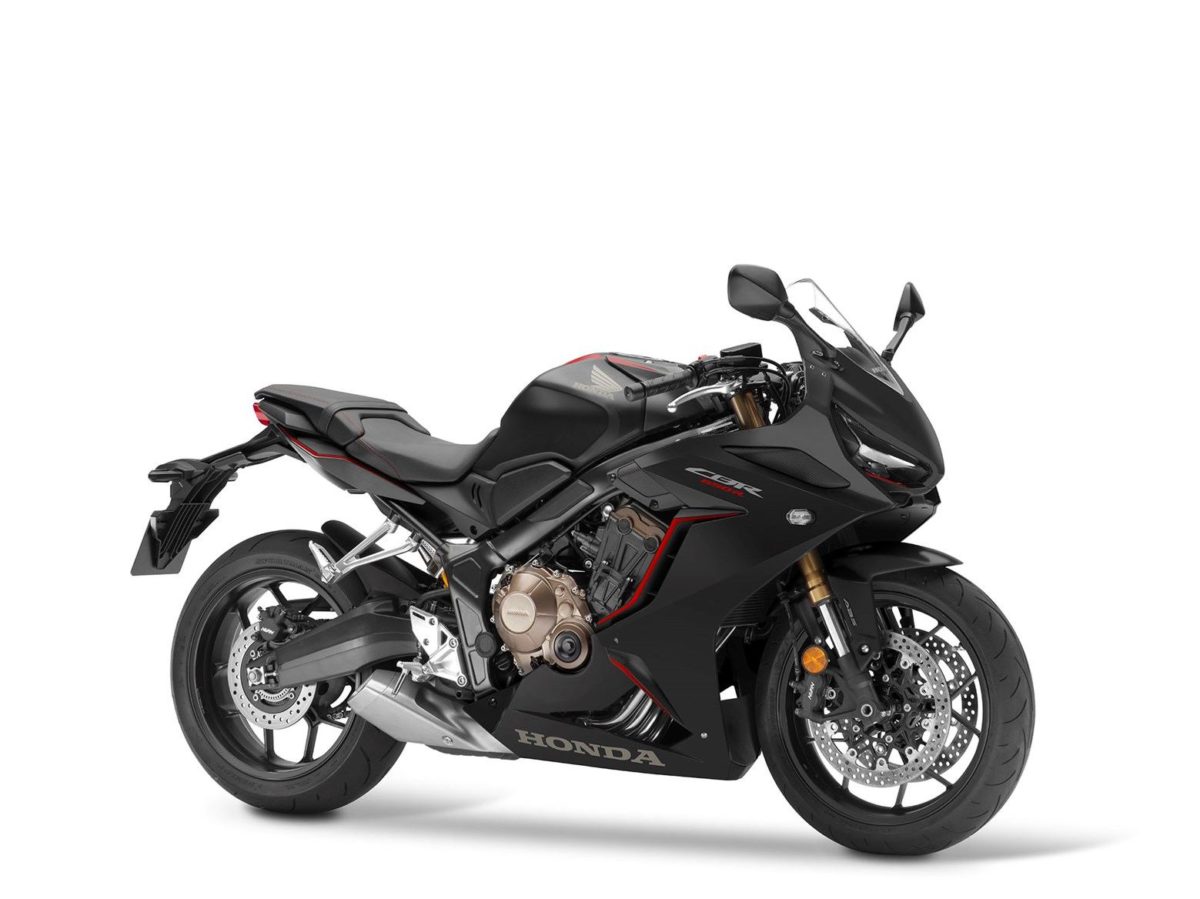 In terms of pricing and equipment, the India-spec bike will be priced under INR 8 lakh and come fitted with an Assist/Slipper Clutch and Honda’s Selectable Torque Control (HSTC) system which maintains rear wheel traction and can be switched off should the rider choose to. The CBR650R’s chassis is 6kg lighter than its predecessor and is cushioned by adjustable 41 mm Showa Separate Fork Function (SFF) USD forks up front. Dual radial-mount calipers work with a single-piston rear caliper for improved braking balance and are governed by a dual-channel ABS system. The muffler has been designed to make the four-cylinder symphony sound even better than the predecessor. 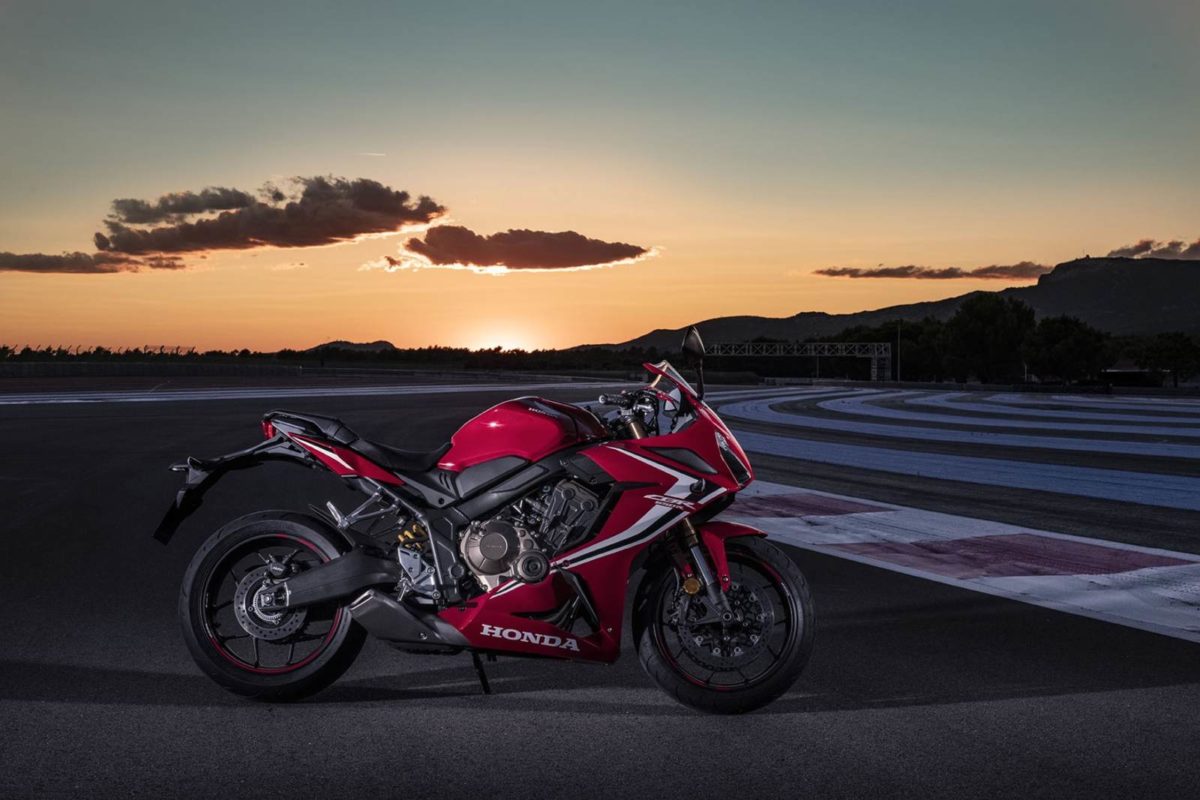 Taking cues directly from the Fireblade, the BR650R features new styling with its sharp, aggressive lines and extended side fairings plus super-short rear section. It features full LED lighting with a narrow dual headlamp akin to the Fireblade and a digital LCD display for instrumentation which features a Gear Position and Shift-Up indicator. The CBR650R will be available in 2 colours – Grand Prix Red & Matte Gunpowder Black Metallic. 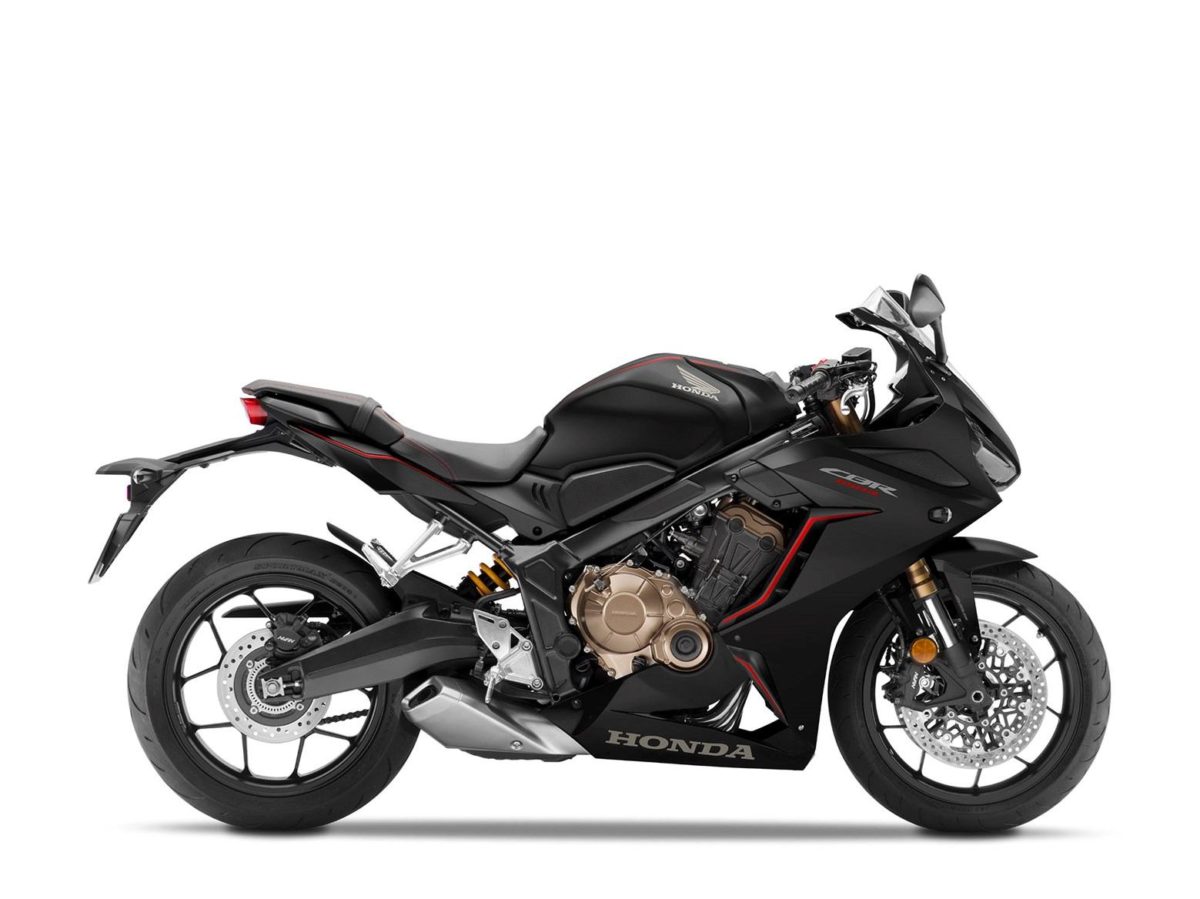 Speaking on how CBR650R will expand fun biking to next level in India, Mr. Yadvinder Singh Guleria, Senior Vice President – Sales and Marketing, Honda Motorcycle and Scooter India Pvt. Ltd said, “Less than 2 weeks after the national launch of CB300R, Honda is proud to unleash its second global blockbuster in the middle-weight segment under the Silver Wing-mark umbrella. After the 2019 global fun model line-up unveil in EICMA, Honda has now opened bookings for its new middle-weight sports machine CBR650R in India too. With an aggressive Fireblade inspired bodywork, a strong dose of CBR sporting intent & intense power, Honda’s Make-in-India CBR650R will entice fun bikers of India like never before!”