What does a letter change? Quite a lot if it’s in the motorcycling world. Sold as the Honda CBR 650 F until now, the middleweight tourer bike is now called the Honda CBR 650 R. All its four cylinder are intact still and changes are made to make the bike more sportier, in comparison to its fast but relaxed demeanor that it had until now. 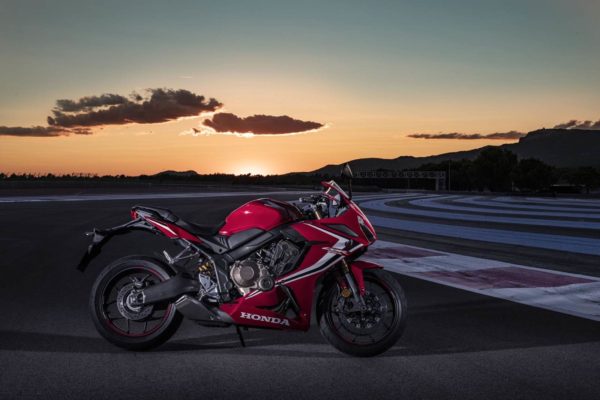 The CBR 650 R also gets more power in comparison to the outgoing bike, weighs less and allows the rider to sit in a more aggressive posture. In terms of styling, the fairing has been redesigned for the bike to appear more like a baby Fireblade. Ergonomically, handlebars have been moved forward by 30mm, footpegs have been moved slightly rearwards and higher, however, seat height is still the same. The seat design too has changed, where the rear split unit is now removable. 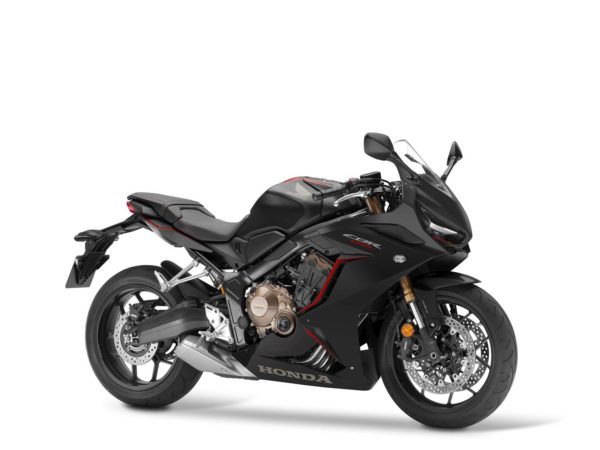 In terms of power, the engine now makes 98 bhp at 12,000 rpm, which is an increase of 1,000 clicks over its old state of tune. The torque curve has been improved and there is an overall reduction of 6 kilos in mass. Expect the motorcycle to make its debut in India, sometime next year. In terms of competition though, the Honda CBR 650 R now has the Suzuki GSX 750 to compete with, wherein, both bikes are assembled in India. However, if a four cylinder faired motorcycle is on your radar and you need one for the least money you can spend, this is still it.