BMW is all set to launch the next-generation 3-series in the Indian market soon, on the 21st of August. Ahead of the launch of the baby BMW, the German car manufacturer is accepting bookings for the car on its website. The website currently showcases three colours that would be offered with this sedan, they are – Mineral-Grey, Black-Sapphire and Alpine-White. Spotted multiple times on Indian roads, it was about time BMW launched this car, considering its main competitor, the Mercedes Benz C-Class was given an update recently. Other than that, this entry-level BMW competes against the likes of the Audi A4 and the Jaguar XE in the Indian market, all of which fall under a similar price bracket.

The international spec models get a digital screen for the instrument console, which is very likely to make its way in the Indian spec model as well. Moreover, expect BMW to add a touch and gesture-controlled infotainment screen, angled slightly towards the driver in the top-end trim level. The smart key, which comes with a small screen, controlling a number of functions of the car can also be expected to be on offer in higher trim levels. Other features like a reverse camera, three-zone climate control, cruise control and more will be offered as standard. 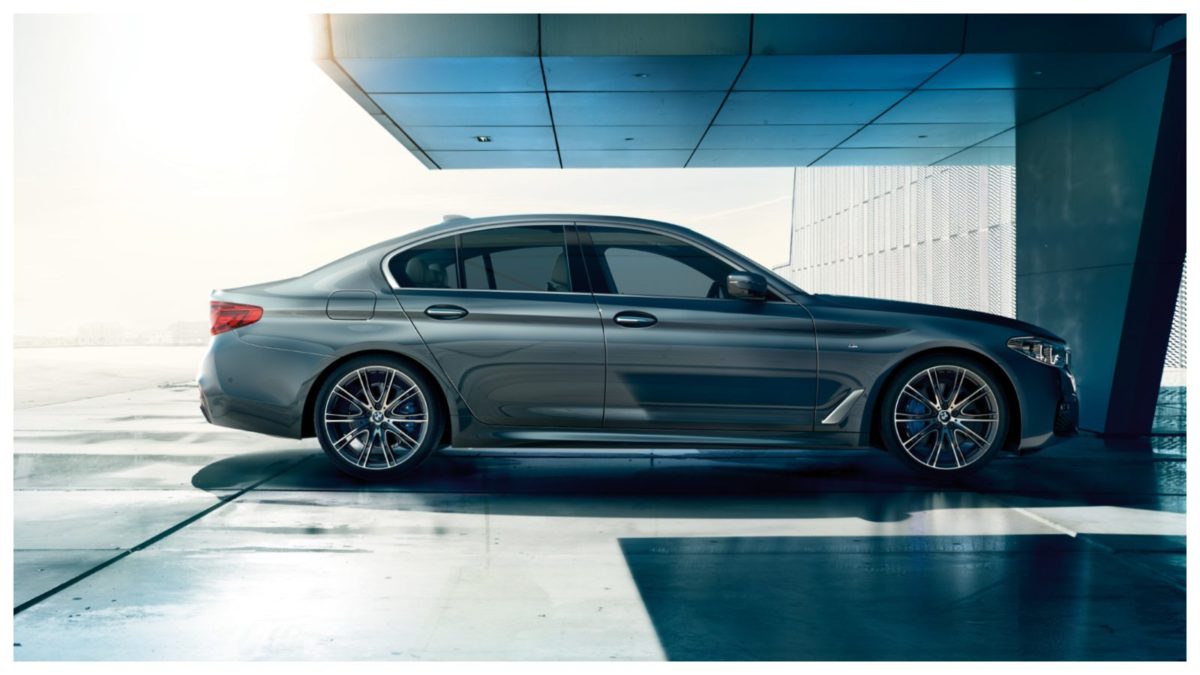 Talking about the exterior, the new generation 3-series gains a bit in terms of dimensions. The car measures 4,709 mm in length, 1,827 mm in width and 1,441 mm in height. This makes the new generation model is 76 mm longer than the previous generation model, and the wheelbase is up by 41mm, translating to more interior space. Just like in the case of all BMWs, the new kidney-shaped grille is larger than before and BMWs latest laser light technology too, would be on offer.

Also Read: A Young Man Drives His BMW Into A River, But Why?