Rolls Royce is a brand that is synonymous with luxury and exclusivity. The English brand is known to produce some of the finest, bespoke and handcrafted vehicles on sale today. One of their offerings, the Ghost sedan is now due for an update, however, the car gets one last salute before heading off. The new Ghost Zenith Collection is the final edition of the current generation Rolls Royce Ghost, which would be replaced by the next-generation model early next year. Limited to a mere fifty examples all over the world, the Zenith Collection will be offered with the highest levels of bespoke ever seen on a Ghost Collection car. 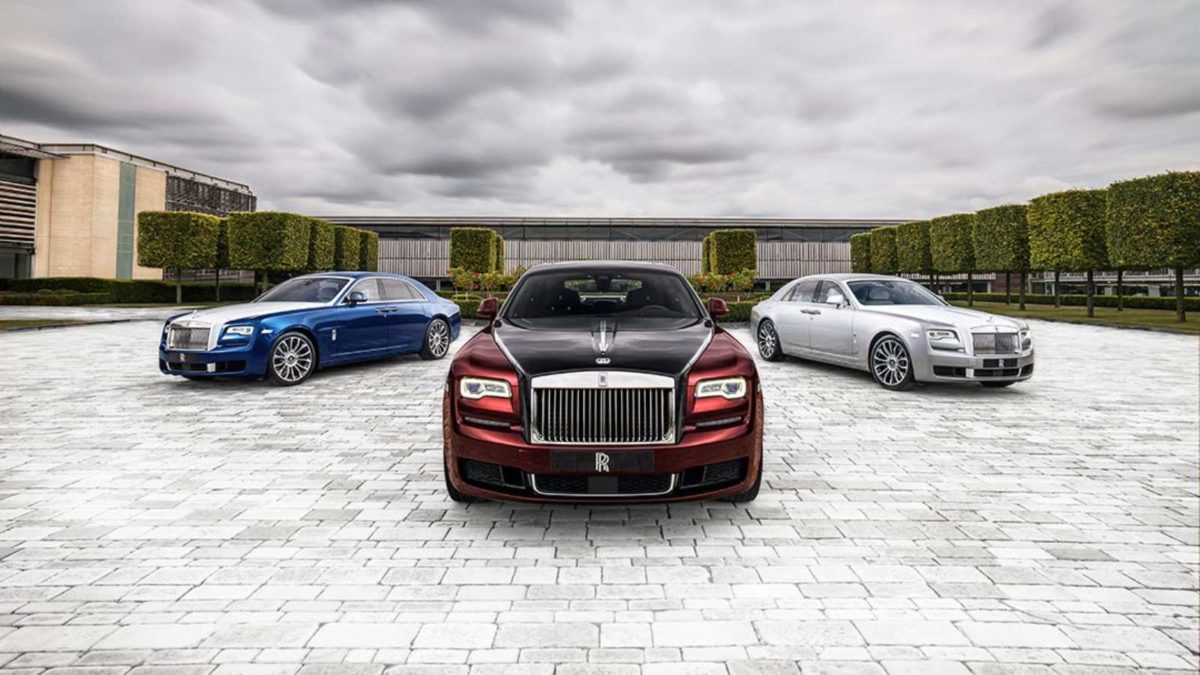 Inspired by the 200EX concept revealed back in 2009, the Zenith Collection Ghost will come with a number of standout features. On the outside one can have a special two-tone application with a gloss-contrast paint finish. On the inside special touches like illuminated door pockets, a blueprint inspired artwork depicting technical data of 200EX concept in the centre, an ingot made from 2009 Ghost concept 200EX and a shooting star design would also be seen on the starlight headliner of the car. Apart from that, customers would have an endless variety of leather, wood and veneer to choose from while speccing their car. 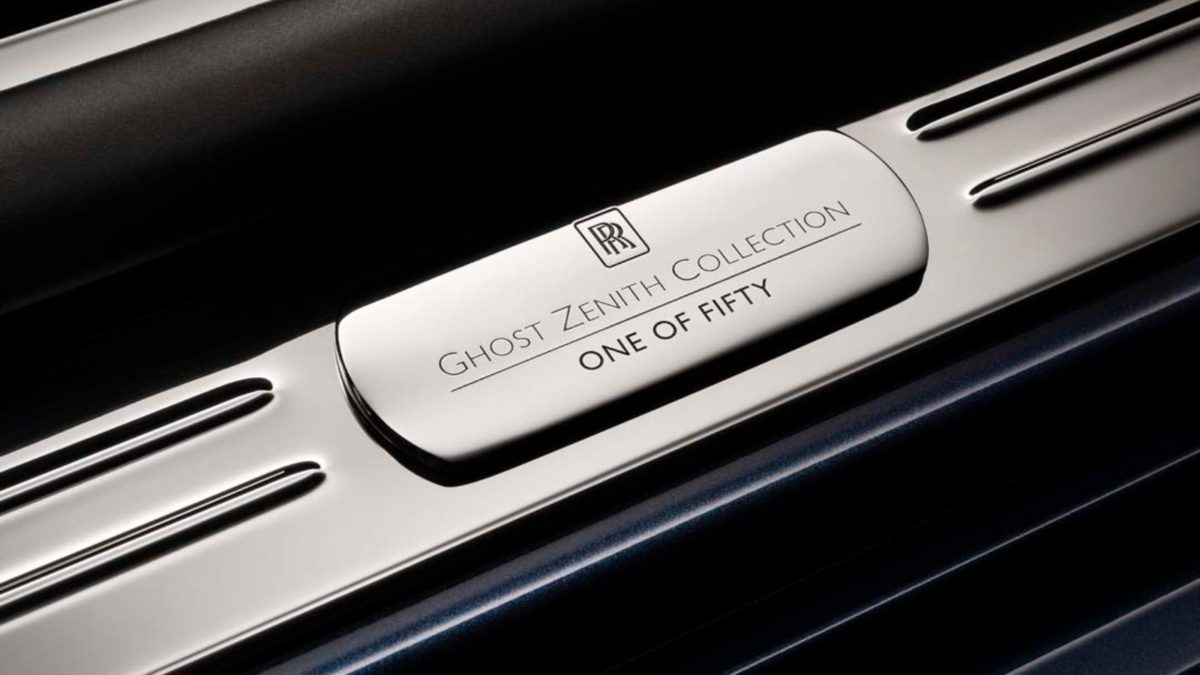 This limousine will draw power from the same 6.6-litre V12 powerplant. This twin-turbocharged engine is highly refined and delivers a modest 563 horsepower and 820 Nm of torque. Apart from the engine, other mechanical bits too will be retained from the current generation model. While prices of this luxurious, limited edition model are not revealed yet, expect it to be quite higher than the regular standard-wheelbase Ghost. 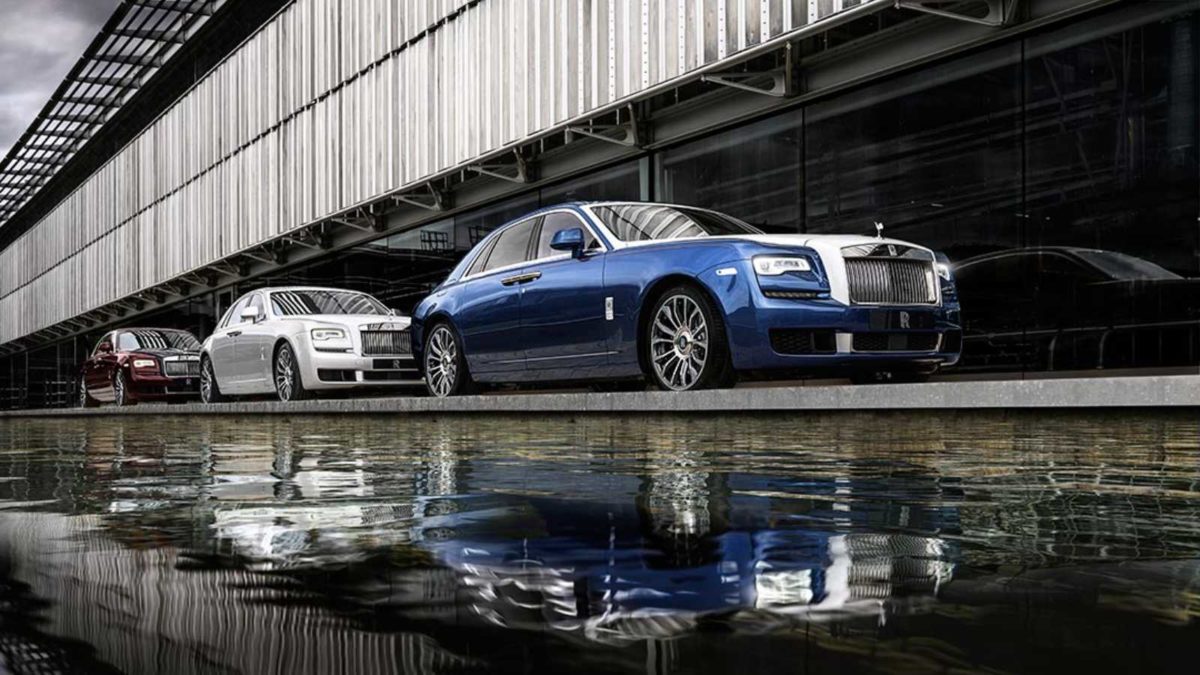 Torsten Müller-Ötvös, Chief Executive Officer, Rolls-Royce Motor Cars, commented, “The ghost Zenith Collection presents an entirely forward-looking study of the unique characteristics that have seen Ghost ascend to the status of the most progressive super-luxury saloon ever conceived. This unique Collection provides patrons of the marque with a rare opportunity to own a motor car truly evocative of our time. Ghost is the most successful Rolls-Royce ever created and the Zenith Collection marks an important milestone in our modern history.”