The Goodwood Festival of Speed will witness many manufacturers displaying their past, present and upcoming vehicles on the three days of event. We have been reporting about Land Rover, Jaguar and McLaren preparing to showcase their vehicles on this event. The latest company to announce their product lineup for the Goodwood Festival of Speed is German manufacturer BMW.

The Goodwood Festival of Speed will see a trio of BMWs drive up the famous 1.16 mile hill. BMW’s will showcase its latest introduction to the car market, the new i8 which will be seen for the first time in the UK. Along with that, BMW would also showcase M5 30 Jahre Edition – the most powerful production car in the history of the brand and a special M4 Coupé. Along with these three vehicles, BMW would also display a line-up of the new M cars on stand. 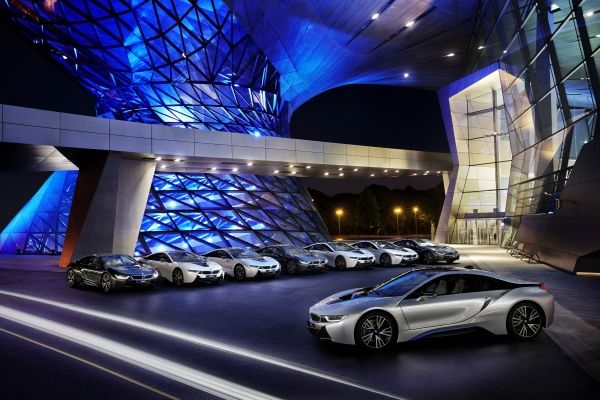 The BMW i8 uses a three-cylinder turbocharged petrol engine, with a 1.5-litre capacity, in conjunction with an electric motor that takes BMW’s EfficientDynamics philosophy to a new high. Utilising both power sources enables the i8 to accelerate from zero to 62mph in 4.4 seconds, going on to an electronically limited top speed of 155mph.

The second car to make way into the festival is BMW’s M5 30 Jahre Edition. Celebrating 30 years of the M5, BMW has created an special-edition of the current, fifth-generation model boasting performance that sets it apart from its stablemates. The BMW M5 30 Jahre Edition (30 years of the M5) will be produced in a limited run of just 300 vehicles worldwide. Only 30 cars will come to the UK. 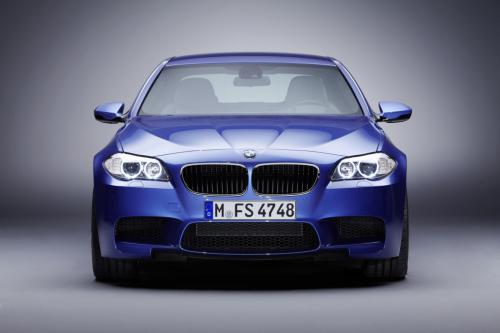 Powered by 592bhp and peak torque of 700Nm engine, this special-edition is not only the most powerful BMW M5 ever to emerge from series production under the auspices of BMW M, but also the most powerful production car in the history of the brand. The M5 30 Jahre Edition accelerates from standstill to 62mph in 3.9 seconds.

The German manufacturer will also premiere the first ever Individual M4 Coupé built for the UK at Goodwood. The Tanzanite Blue metallic Coupé will be the first M4 built in a BMW Individual colour and with a Merino leather upholstery interior from the BMW Individual Collection.

The BMW Pavilion will host the fifth generation of the high-performance sports car from BMW M. The new BMW M3 Saloon and new BMW M4 Coupé will entice visitors to an already-exciting stand featuring the BMW i8, the special anniversary M5 30 Jahre Edition, other models from the company’s M division, and two UK premieres. 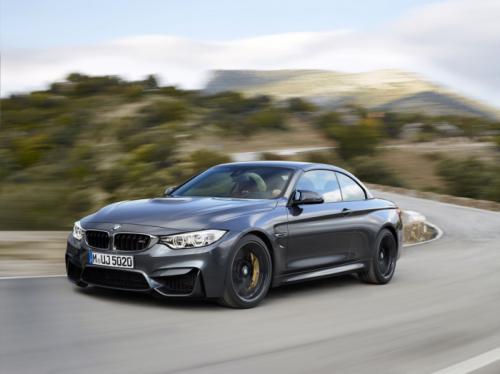 Also on show, will be seen, the highly anticipated new BMW M4 Convertible – the fifth-generation high-performance open-top car of its kind. Powered by the same 425bhp M TwinPower Turbo in-line six-cylinder engine as the M3 Saloon and M4 Coupé, the Convertible offers the option of six-speed manual or seven-speed M Double Clutch transmissions. 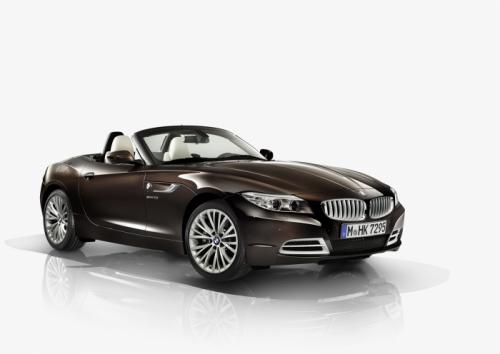 The Goodwood Festival of Speed will take place from 26 to 29 June 2014 and will witness variety of manufacturers showcasing their vehicles. Stay tuned as we report more updates in coming days.

Till then, let us know what do you think of the Goodwood Festival of Speed through your comments below.